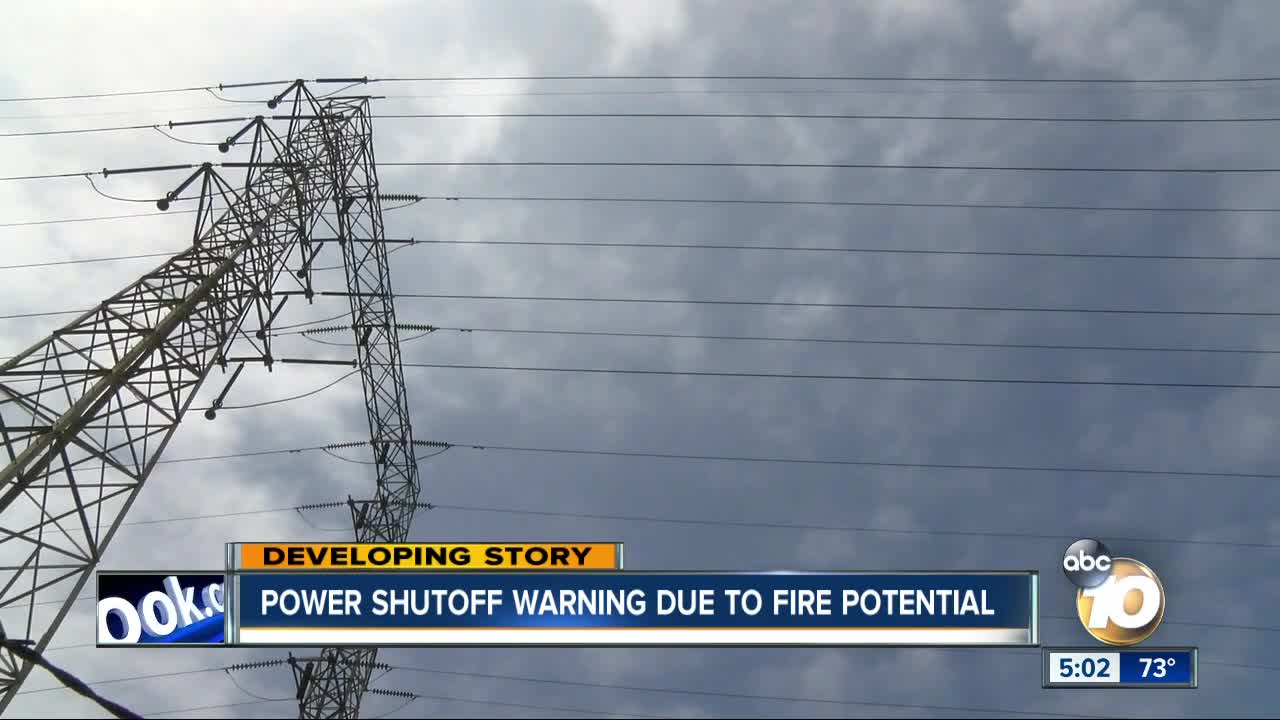 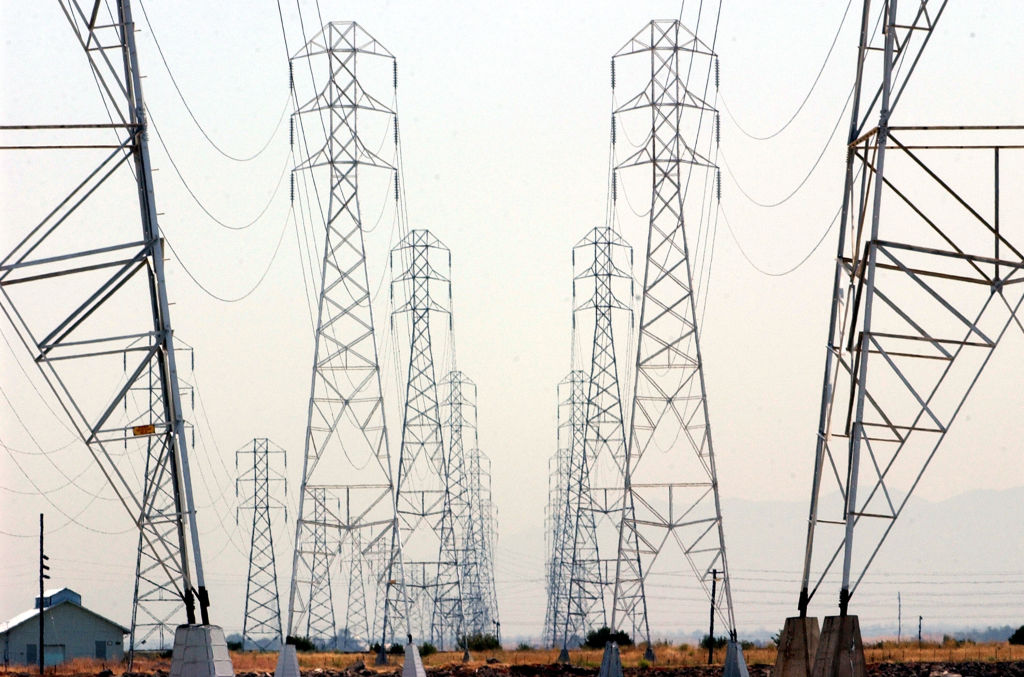 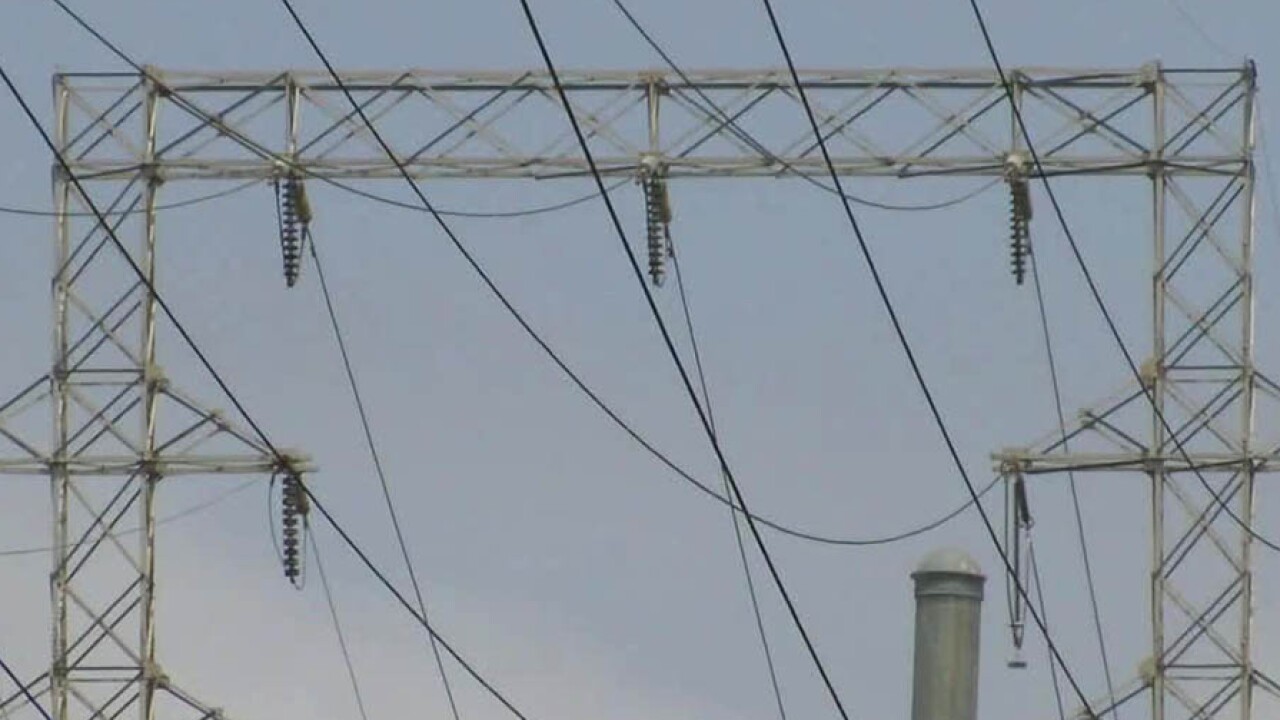 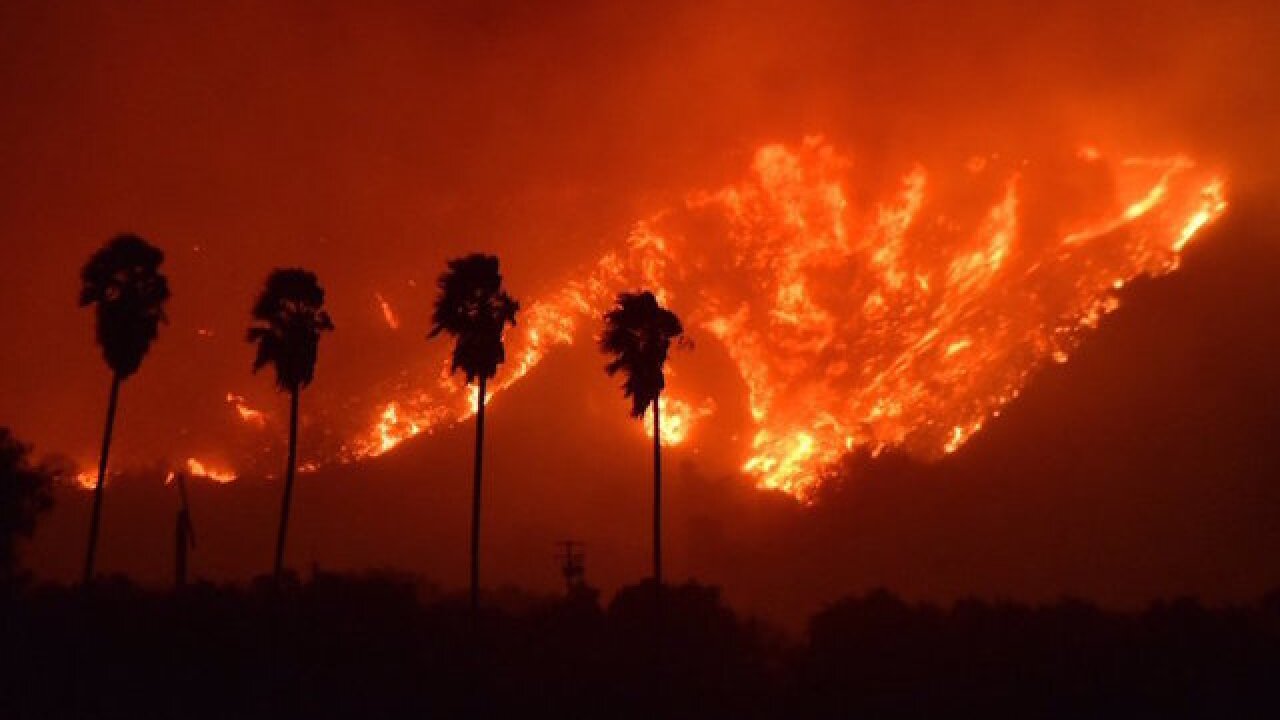 SAN DIEGO (KGTV) - People across California are ready for blackouts, as Santa Ana winds are expected to create an increased fire danger up and down the state.

Power companies like San Diego Gas & Electric are preparing to cut service to thousands of customers in order to mitigate the threat.

The National Weather Service issued a Red Flag Warning that will take effect at noon Thursday and last through 6 p.m. Friday.

On Tuesday night, SDG&E notified 30,000 customers that their power may be impacted by a potential shutoff. The number of customers who may be affected rose to more than 34,000 Wednesday.

Communities that could have their power turned off include:


Click here for updates on communities that may be affected.

“This particular event, we are looking to our mountains and foothills,” said SDG&E Director of Fire Science Brian D’Agostino. “Particularly in areas along the east of Alpine to Ramona, and up into the mountains, that’s where we are going to see the strongest winds.”

Those winds could escalate into an uncontrollable fire, officials said.

“It could be a flying tarp. It could be a patio set,” SDG&E Communications Manager Zoraya Griffin said. “Something that is making contact with our lines, it compromises our ability to operate those lines, and ignition will start.”

Power companies have 48 hours to notify their service partners and customers if they must shut off their power. In that time, they encourage customers to:

Once the first alert is sent, the company will send notifications at 24 hours out, one hour out, and periodically until power is restored.

Caltrans tweeted a warning for drivers should the power go out.

"It's important to know how power outages could affect your commute. Most traffic signals have a battery backup that lasts several hours. After that, they will flash red or go black. Drive carefully and treat signals like a stop sign," Caltrans said.

SDG&E scientists anticipate Santa Ana Winds to gust up to 70 miles per hour in San Diego's backcountry, which means it could take seconds for a spark to blow up into an inferno.

“Those in the higher elevations are going to be the areas that are most susceptible,” D’Agostino said.

The last time SDG&E notified the public of a Public Safety Power Shutoff was in Nov. 2018, also for a Santa Ana Wind event.

This is a developing story. Stay with 10news for details on emergency notifications.