Teen arrested in shooting at K Sandwiches in Linda Vista 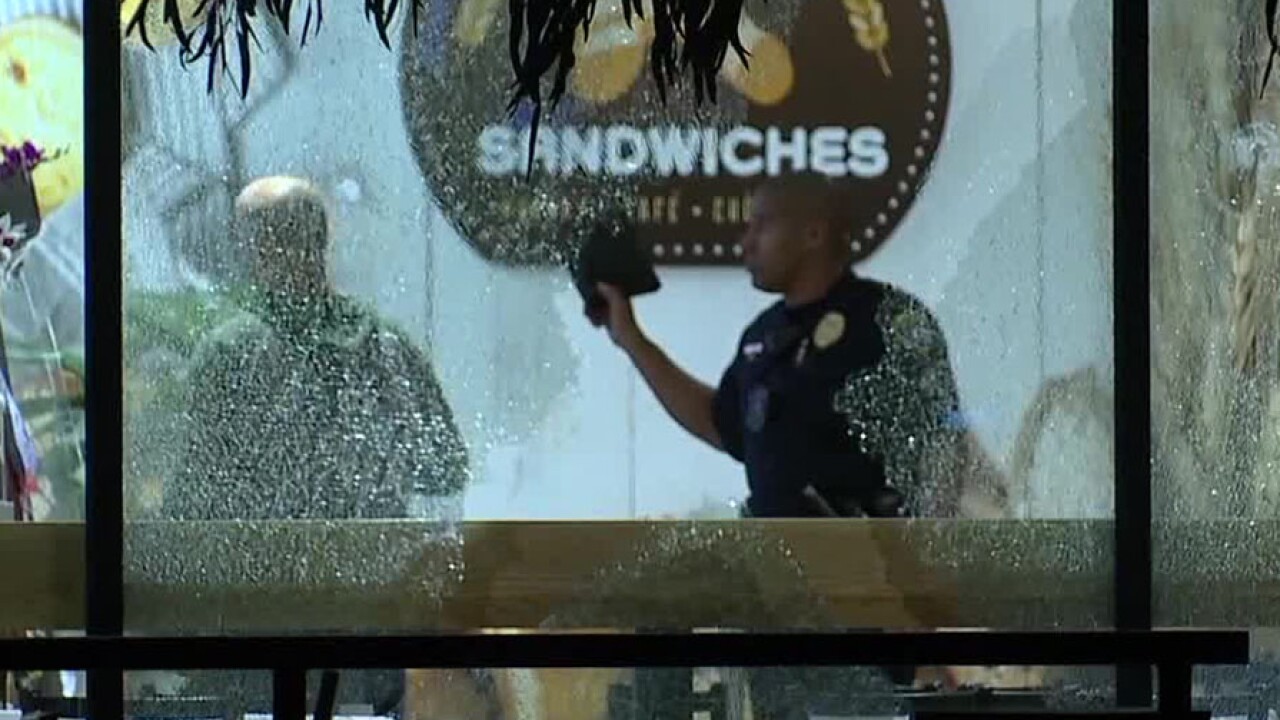 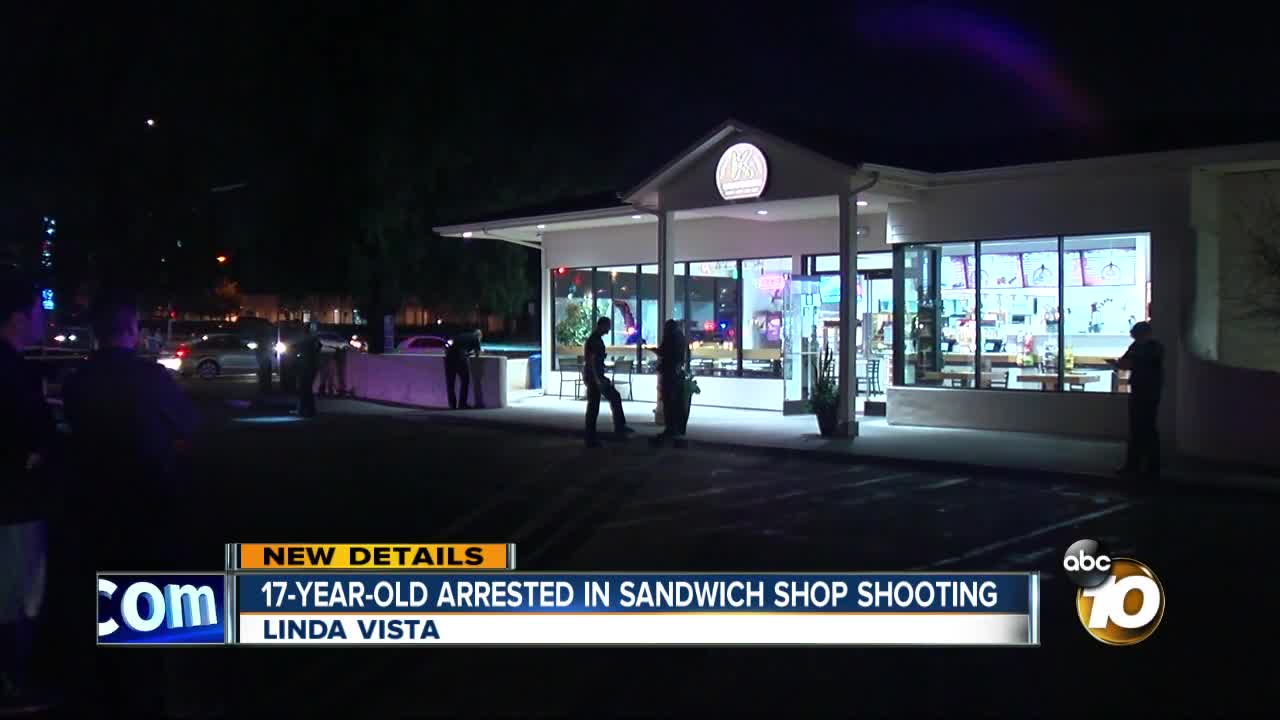 SAN DIEGO (KGTV) - A 17-year-old boy was arrested Tuesday after police said he opened fire at a popular Linda Vista sandwich shop during an altercation with other teens.

Police said a fight erupted between a group of teens -- all current and former Kearny High students -- inside K Sandwiches. 10News learned some of the teens flashed gang signs during the melee.

One teen left the shop, returned about five minutes later and fired at least five shots into the business, according to police.

No one was struck by the gunfire, but police said one person was injured by flying glass.

Responding officers found the suspected shooter a short time later and arrested him.

The shooting forced K Sandwiches to shut down for the remainder of the evening due to two broken windows.

The business was expected to reopen at 8 a.m. Wednesday.

K Sandwiches has dealt with adversity in recent years. The shop suffered serious damage from a fire in August 2015.