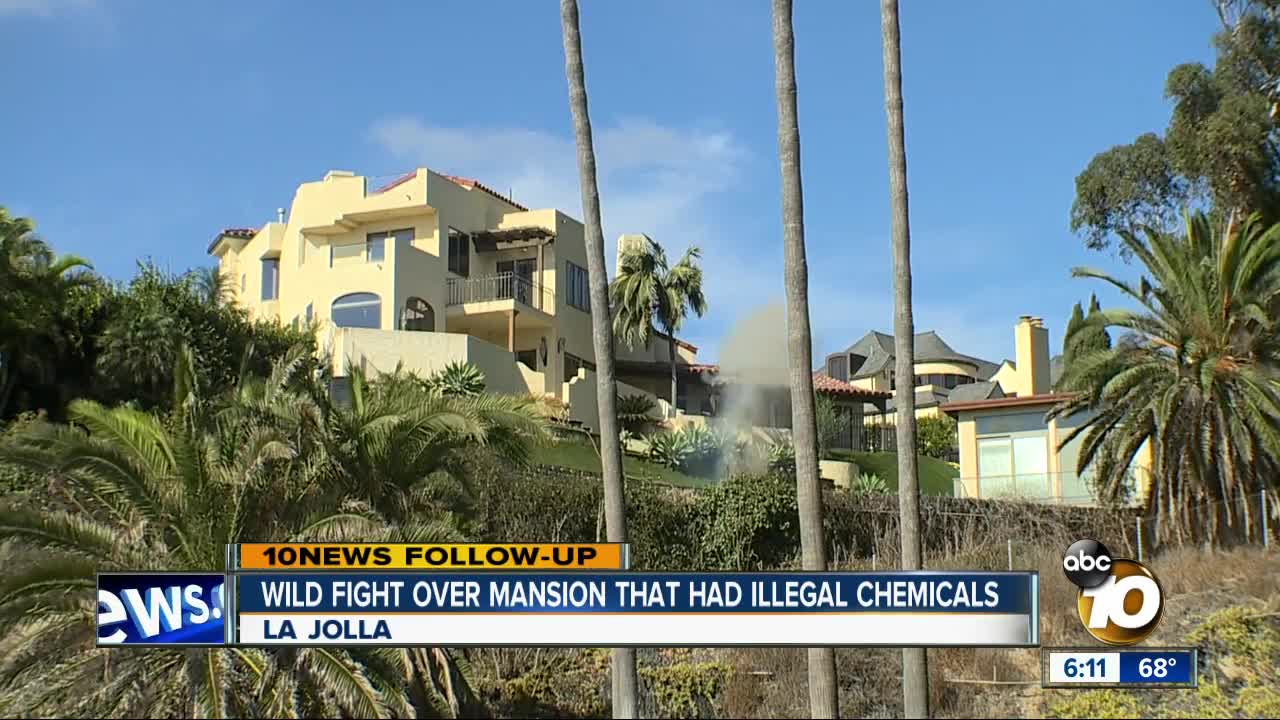 It turns out the explosions that shook a La Jolla neighborhood late last week only revealed the surface of a much deeper, bitter fight. 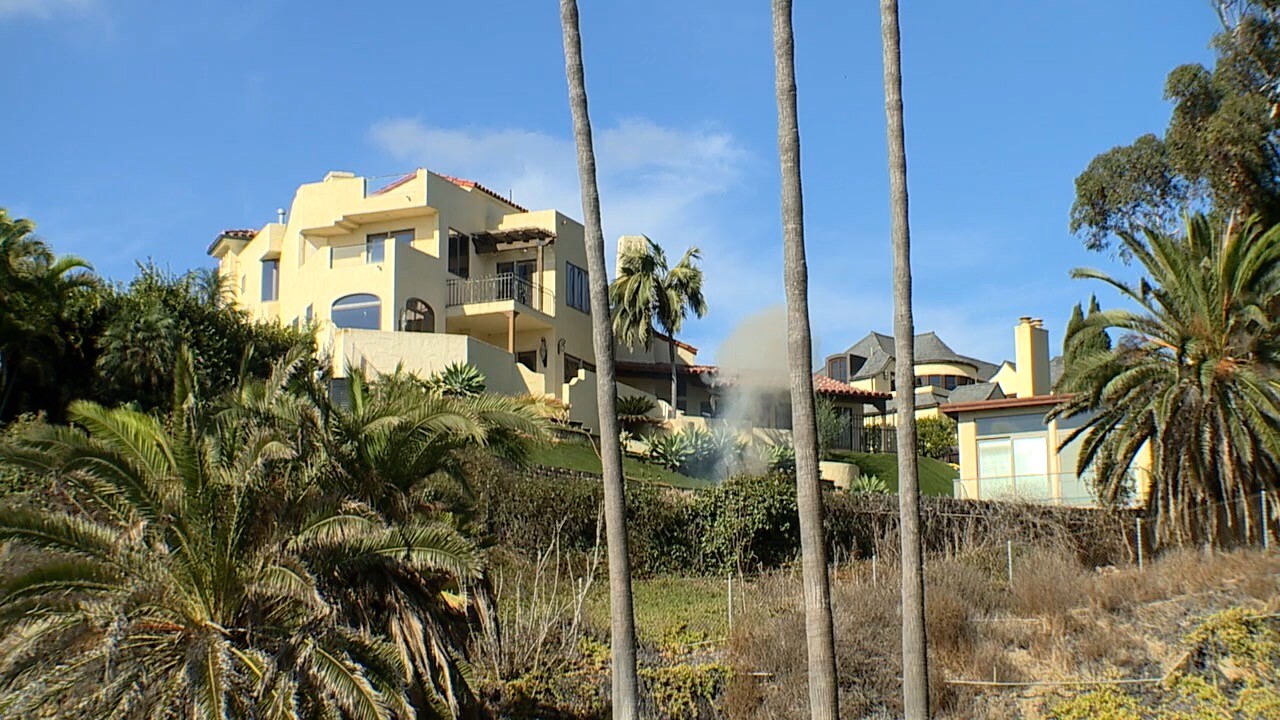 SAN DIEGO (KGTV) — The explosions that shook a La Jolla neighborhood late last week revealed the surface of a much deeper, bitter fight.

The detonations happened behind the home of the late Alex Jvirblis, who died in August at the age of 82.

Neighbors describe him as a quiet but pleasant individual, and recalled few interactions.

On Thursday and Friday of last week, the bomb squad exploded illegally stored chemicals from behind Jvirblis' house on Wrelton Road in Bird Rock.

Jvirblis had no spouse or children. What he did have, however, was a business called Curtis Technology. It's tucked away in an industrial part of Sorrento Valley. Curtis Technology offers metal forming, cutting and finishing operations, which requires the use of chemicals.

A woman named Daksha Dave is listed as its business contact online, and as treasurer with the Environmental Protection Agency.

RELATED: Mid-Coast Trolley project: Parts of I-5 in La Jolla to be closed due to concrete pour

Dave is also the executor of the Jvirblis Estate. His will gives the state to the full authority to sell, lease, or hold all of his assets.

That's where the fight starts.

In October, Robert Hockenbrought and Amber Shuey, Jvirblis’ nephew and niece, filed a legal challenge to the Jvirblis Trust.

"Except as provided in this will, I have intentionally omitted to provide for my heirs."

In court documents, they accuse Dave of cooking Curtis Technology’s books to increase bonuses, destroying or hiding Jvirblis’ true estate documents, and going into Jvirblis’ filing cabinet when he was hospitalized and stealing gold.

A woman who identified herself as Dave declined comment Tuesday at the Curtis Technology headquarters. Her attorneys did not immediately respond to a request for comment.

Hockenbrought is also the one who alerted authorities to the illegally stored chemicals, according to federal search warrants.

The warrant says an employee at Curtis Technology told investigators Jvirblis instructed him to take the chemicals to his properties.

Then, upon Jvirblis’s death, that employee informed Dave and the alternate executor — also at Curtis Technology — of the chemicals stored at the homes.

The warrant says the employee was then told not to worry about it and that he was no longer allowed to go those locations.

Hockenbrought said the family would have no comment, citing an ongoing FBI investigation into the chemicals.