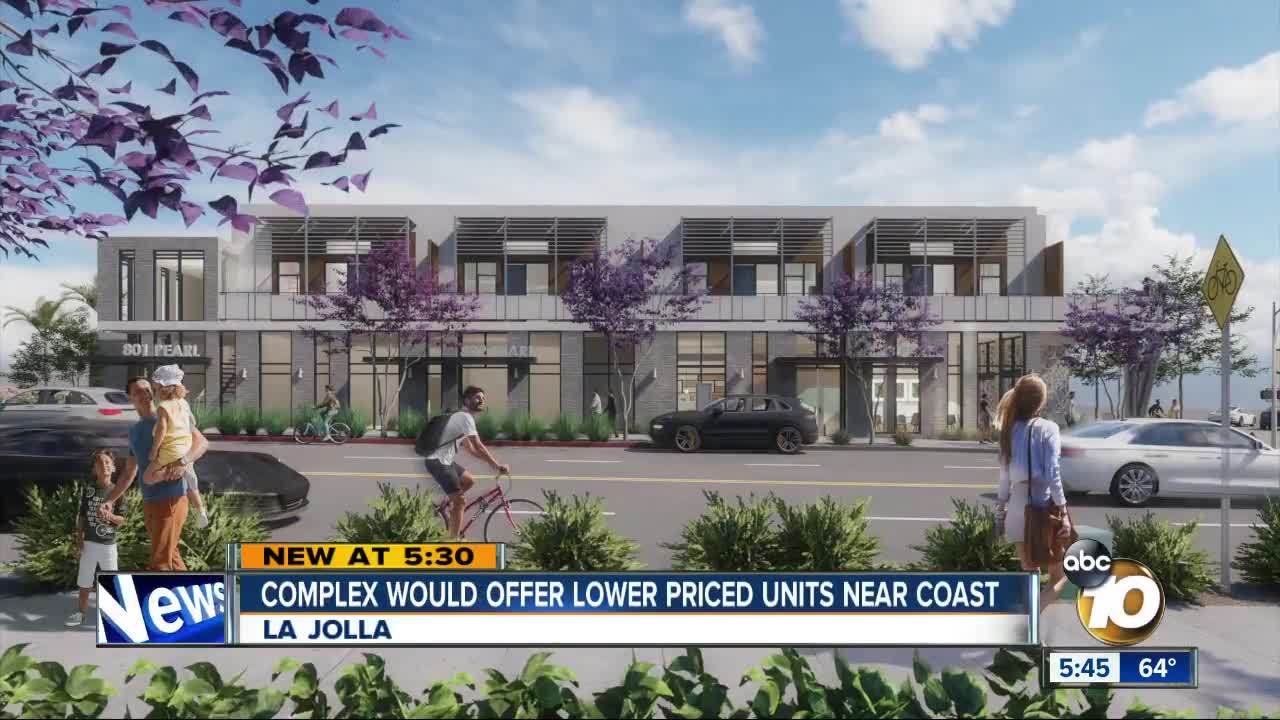 A plan to redevelop the former 76 Station in downtown La Jolla could bring lower-priced apartments close to the coast. 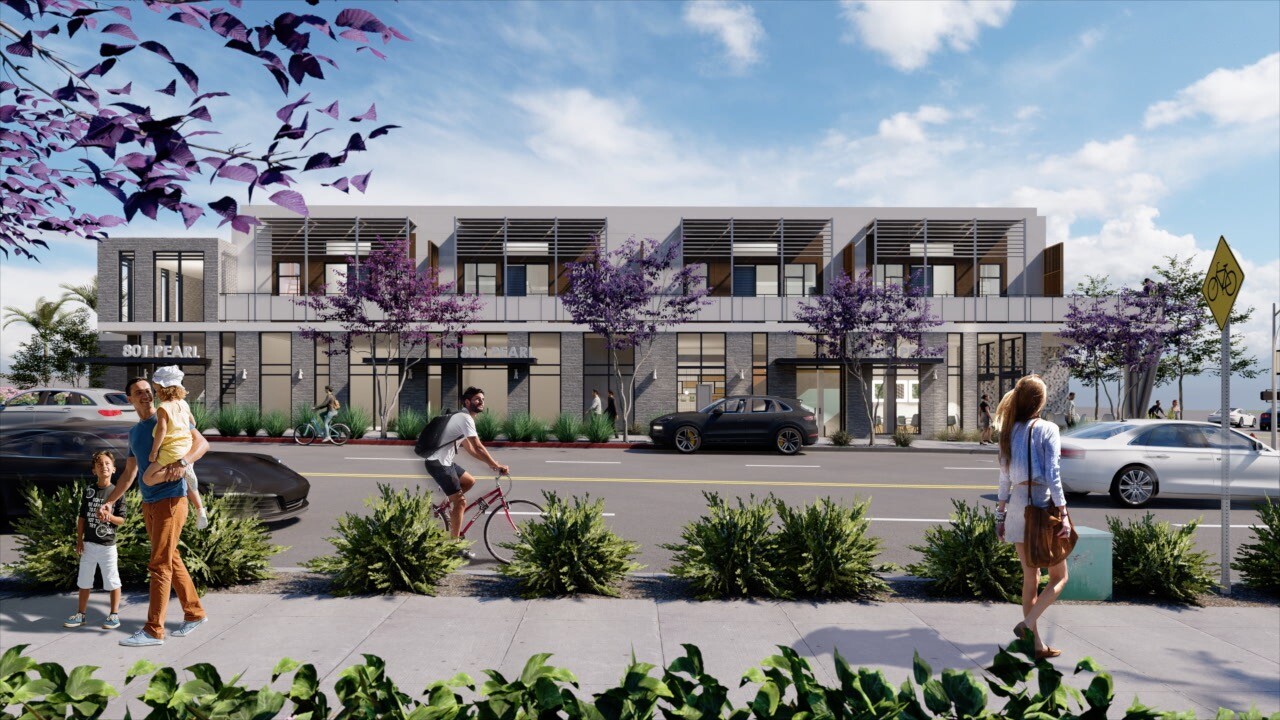 LA JOLLA, Calif. (KGTV) — A proposed mixed-use housing complex could put living in one of San Diego's most expensive areas within reach.

It's part of a plan to redevelop the former 76 gas station at Pearl Street and Eads Avenue in downtown La Jolla, a station infamous for charging among the highest gas prices in the city. The station has been closed for about the last two years.

"It's a blighted area on Pearl," said developer David Bourne. "It needs to be developed, and I think this is the highest and best use."

Bourne is proposing to turn the former station into a mixed-use development that could serve as an example of future transit-oriented projects.

His development, tentatively called Mod'n, for Modern Living, would pack 26 housing units onto the half-acre site, with retail facing Pearl Street. The complex would include 24 market rate studios, one and two-bedroom apartments of up to 800 square feet. The units will be fully furnished to protect the tight quarters from bulky move-ins.

"It is intended to showcase the way people are living now," Bourne said. "Smaller units, smaller appliances, in an urban area where you can walk everywhere and you probably don't even have a car."

The complex would also include 23 parking spaces.

It's currently going through the approval process, but construction could start next summer.