Explosions ring out during hazmat scare at La Jolla home 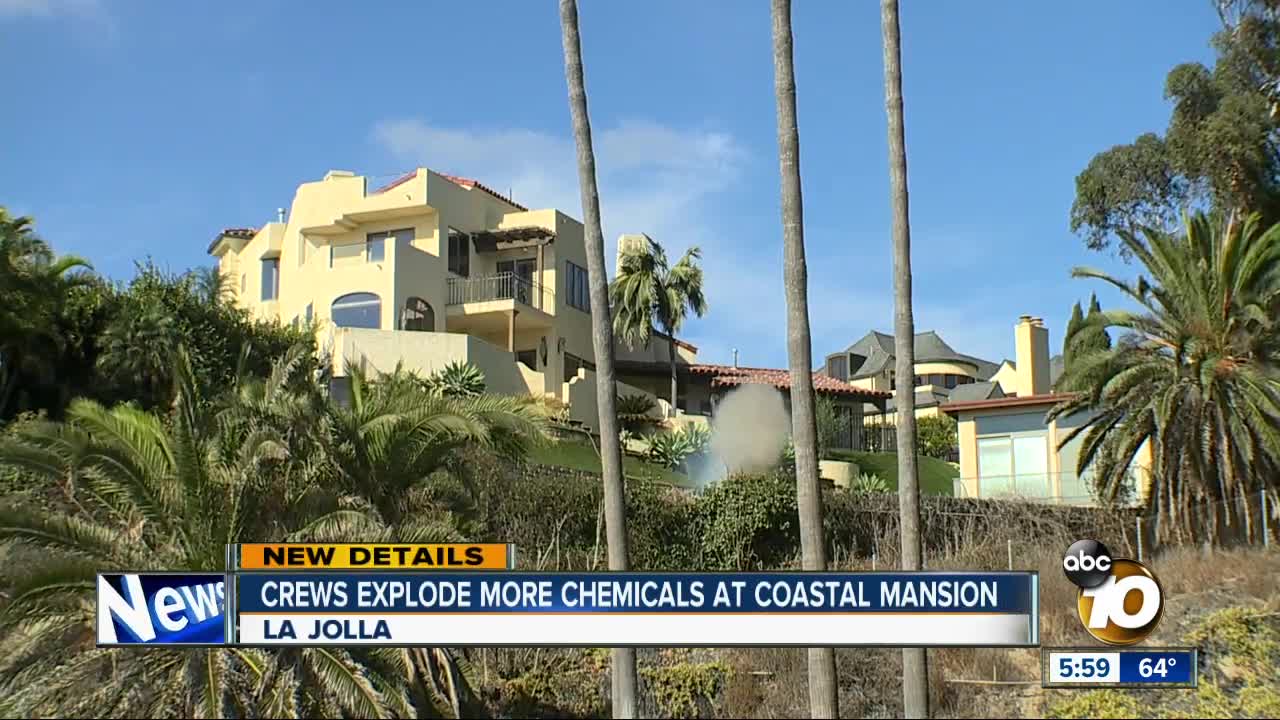 The chemicals were left by the home's previous owner. 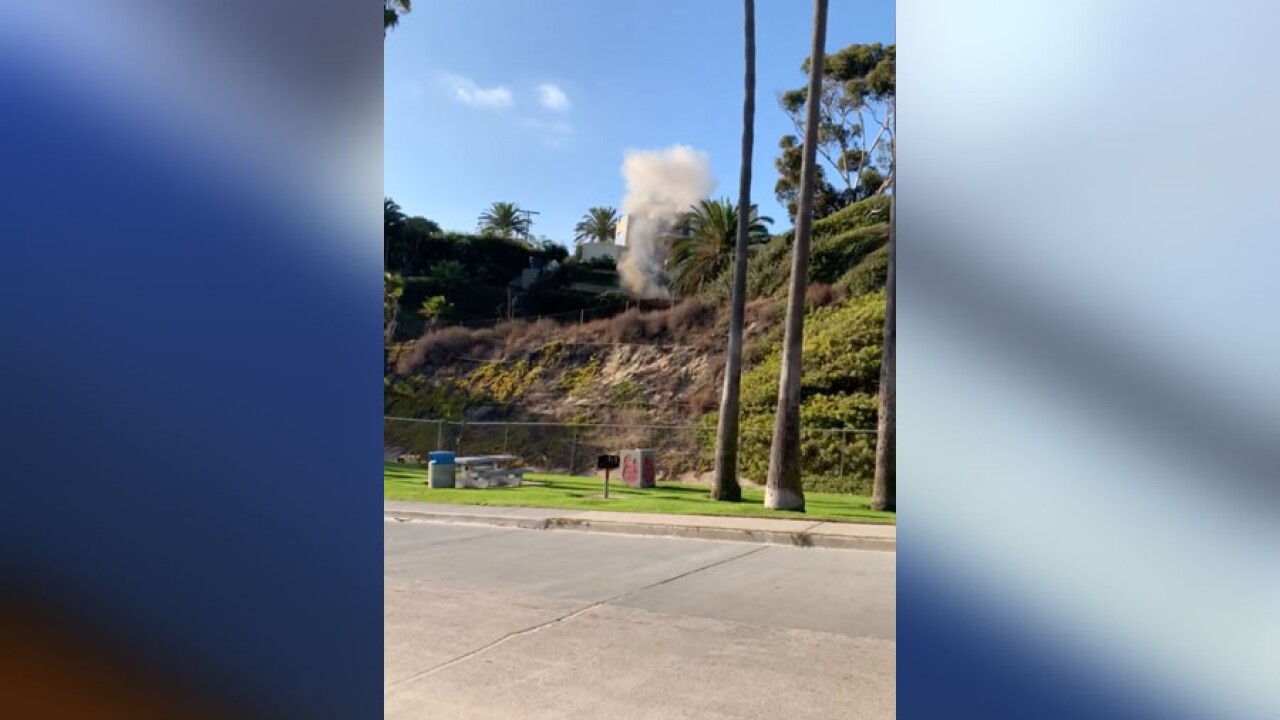 Agents were checking the house at 625 Wrelton Drive in an ongoing investigation when they came across “certain materials,” said FBI Special Agent Davene Butler.

The County of San Diego Hazardous Incident Response Team (HIRT) and San Diego Fire-Rescue were contacted for help to detonate and dispose of unstable chemicals. The material could not be safely moved from the neighborhood, Butler said.

Shouts of ‘fire in the hole’ could be heard coming from the home as explosives experts set off controlled blasts.

On Thursday, people who live near the home were evacuated for their safety, according to the FBI. On Friday, they were told to shelter in place. The bomb squad detonated Perchloric Acid in the backyard around 1 p.m.

"The reason we're blowing them up is, if they are handled improperly, they can blow up on their own," said Robert Wise, of the Environmental Protection Agency.

Wise said the home had corrosives, flammables, and oxidizers.

"Pretty much the whole ABC list of chemicals," he said.

The home sits on a knoll above Tourmaline Surf Park overlooking the Pacific Ocean.