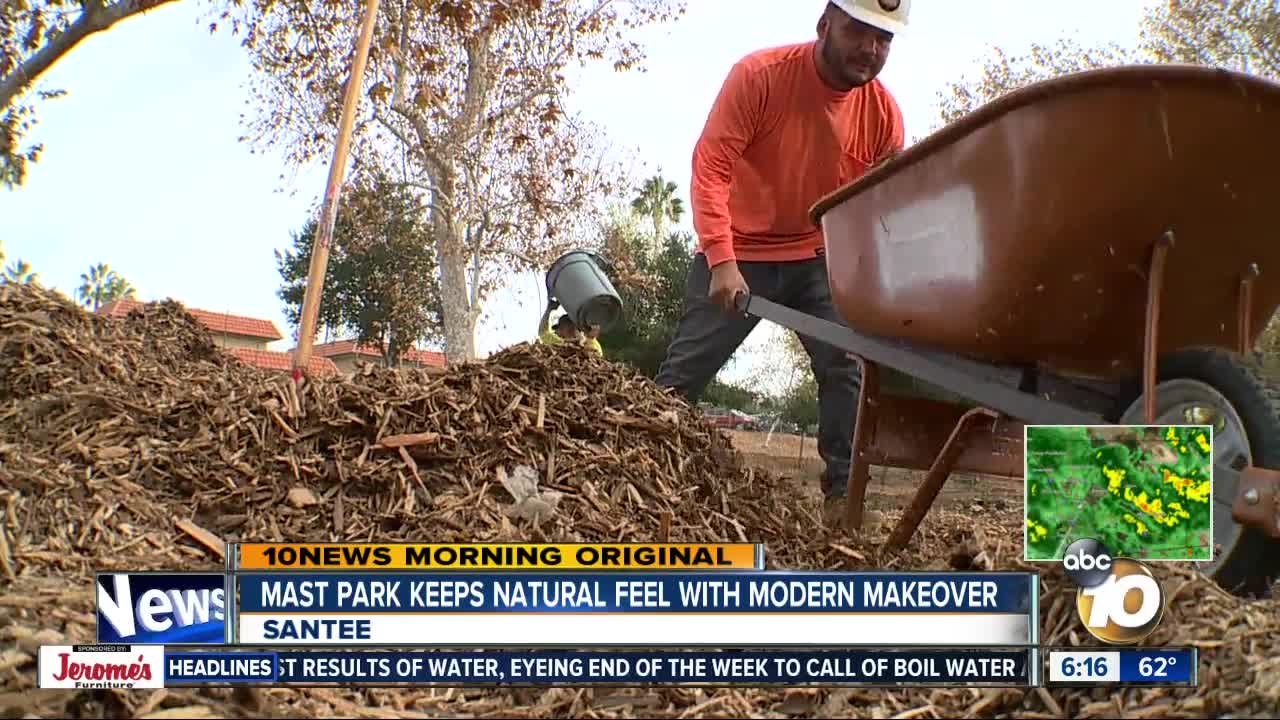 Mast Park in Santee is almost ready to reopen after a 7-year, $12 million renovation. The goal was to modernize the park, while still keeping it as wild and nature-filled as possible. 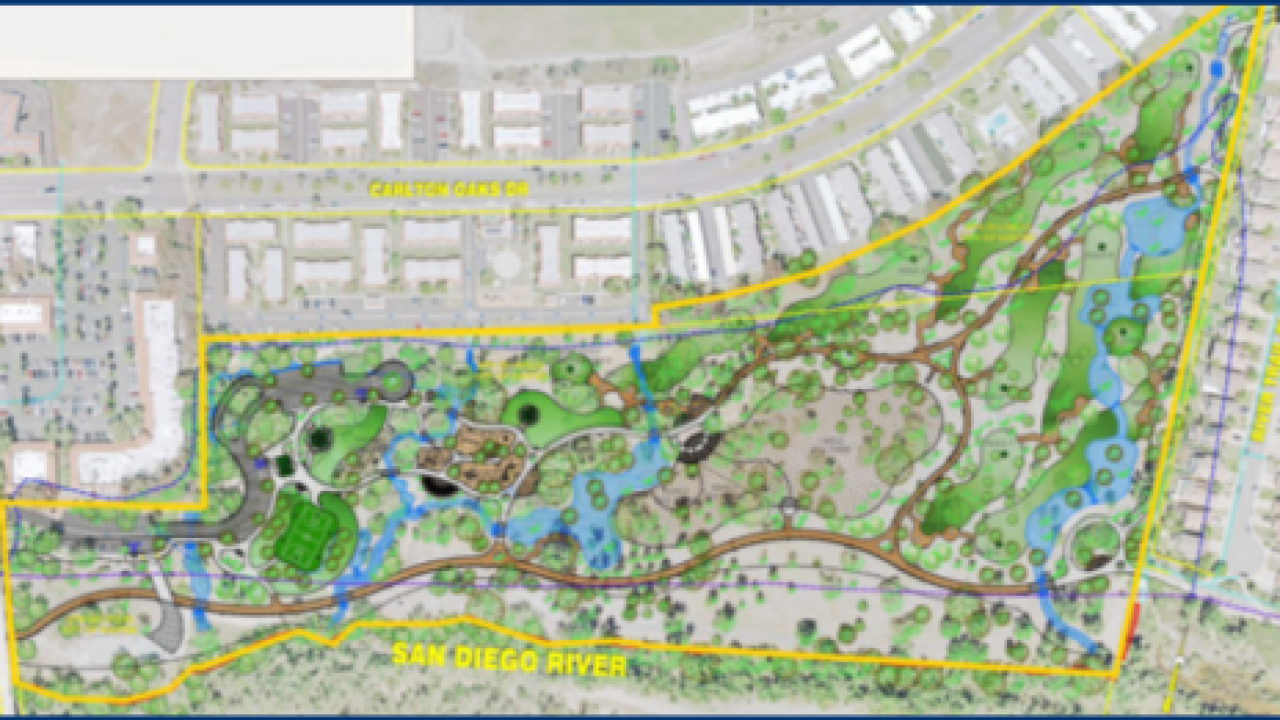 SANTEE, Calif. (KGTV) - After seven years of planning and more than a year of construction, Mast Park in Santee is almost ready to reopen.

The new park features all modern technology and brand new amenities, but planners wanted to make sure it kept its original feel of being surrounded by nature.

"If you think of Santee's parks along the river as a string of pearls, this one was the oldest and needed some polishing," says Bill Maertz, the City of Santee's Director of Community Services.

There are also more than 100 new trees planted throughout the 80-acre park, as well as native and drought-resistant landscaping.

"A portion of the park is part of the San Diego River Trail. So we wanted to keep that natural experience along the river," says Maertz.

Multiple public meetings also showed that the community wanted to help kids build a connection to nature through the park.

"Children have a nature deficit disorder, there's too much time with screens, TVs and stuff," says Maertz. "So, we're trying to get them reconnected back to nature."

The park will also have an active storm-water drainage system that runs through it like a river. Water runoff from nearby apartment complexes and businesses will filter through the park, with natural elements helping to clean it and block debris and trash from entering the San Diego River. The city built 12 bridges in the park to let people walk over the runoff areas like they're walking through a forest.

"The only reason we have 12 bridges is that we didn't have room for 13," jokes Maertz.

The park will also have new bathrooms and a concession stand. It will sell burgers, drinks, and also dog treats and toys.

City leaders hope to have a grand opening in February.

"We already have an amazing park system, and this just adds the frosting on the cake," says Maertz.