Gallery says gentrification is forcing them out of Barrio Logan 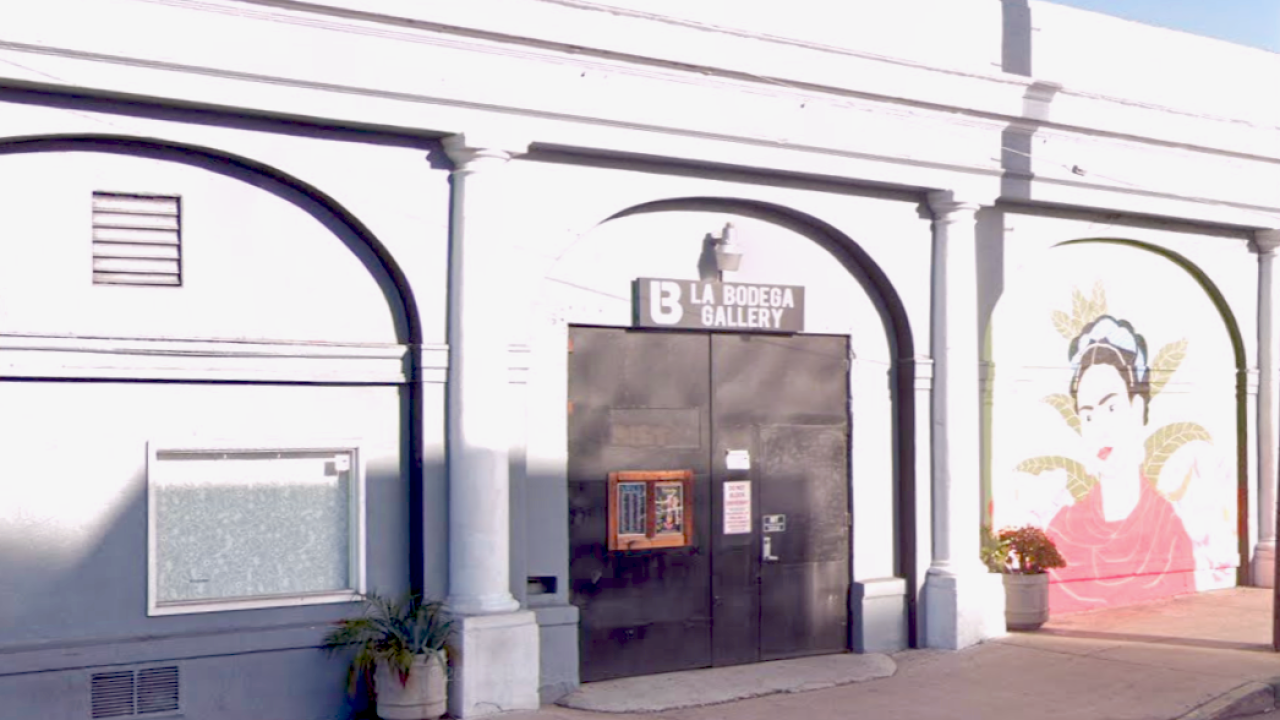 SAN DIEGO (KGTV) — A pillar in San Diego's art community says it's being forced out of the neighborhood by high rent.

La Bodega Gallery and Studios announced Tuesday it's closing its doors after six years following failed lease negotiations. The Logan Avenue gallery has leased the space at the historic Bank of Italy building since 2013 and is one of the founders of the Barrio Arts District.

Zertuche and Lopez-Chavez say gentrification is to blame for the closing.

"It is unfortunate that a community art space that has created so much value for property owners in Barrio Logan can no longer afford to do business here," a release by the gallery said. "[Chris and Soni] have poured their lives into their business and the community they love and are saddened that the ugly face of gentrification pushed them out."

The gallery has hosted more than 300 events in the community, the gallery says, and hosted several fundraisers for community organizations. The gallery has also won a variety of local accolades from San Diego magazines.

"[Chris and Soni] are not the first art space and small business to be gentrified out of Barrio Logan. They are just next," the release added.