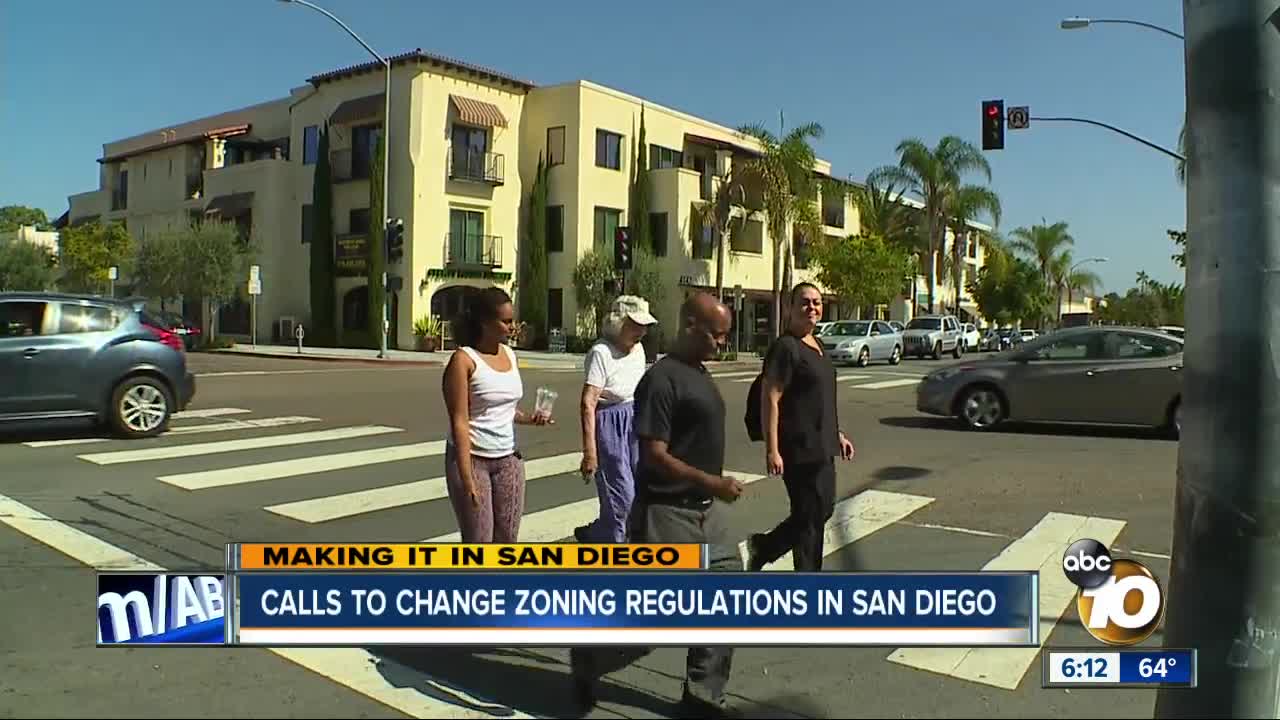 A California lawmaker is planning to move forward on a housing bill that would eliminate hyper low-density zoning near transit and job centers. 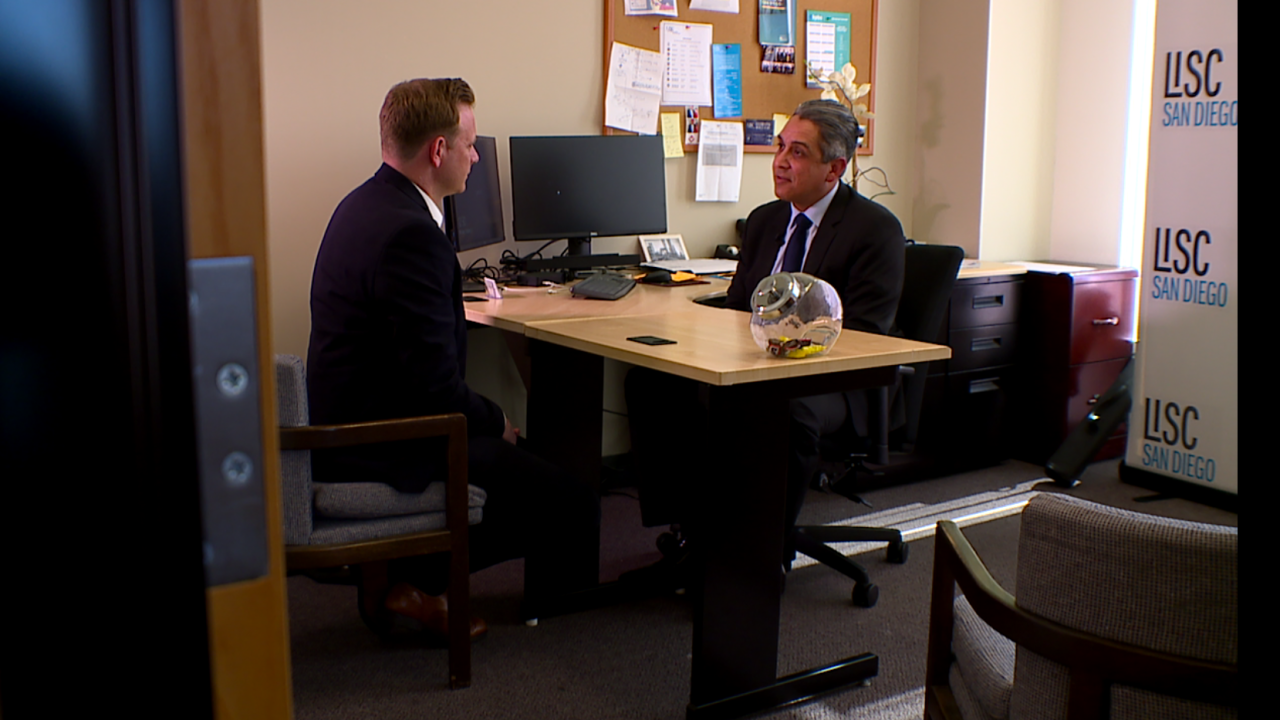 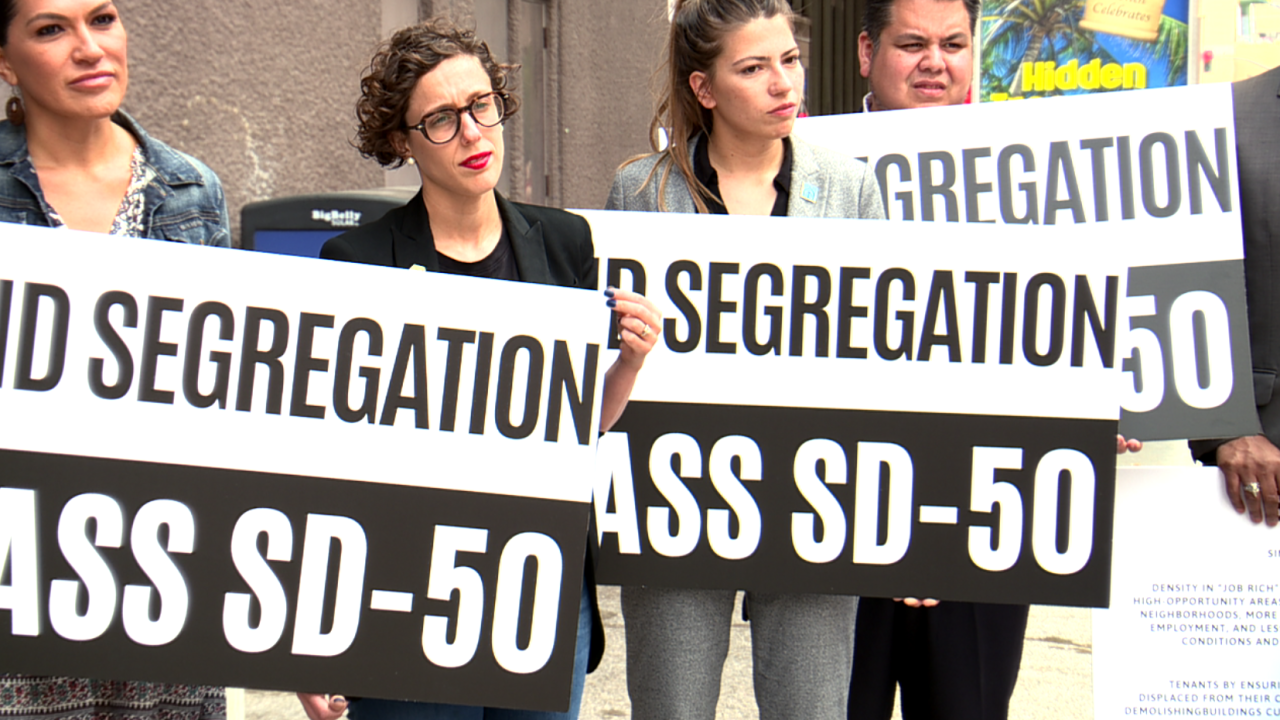 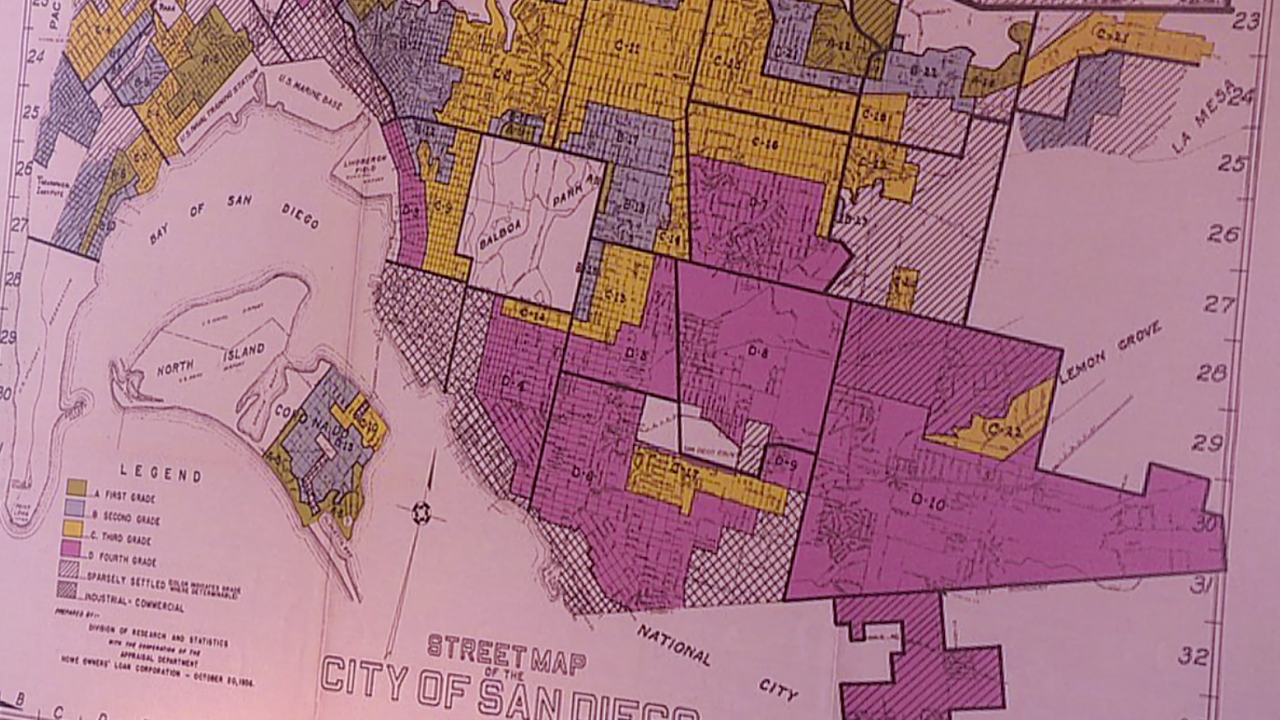 SAN DIEGO (KGTV) - A California lawmaker is planning to move forward on a housing bill that would eliminate hyper low-density zoning near transit and job centers.

Senate Bill 50 aims to clear the way for apartment buildings and affordable housing in those locations so more people can live near transit and near where they work, proponents say.

California State Senator Scott Wiener of San Francisco tells 10News, in January SB 50 will come back before the Senate, and he intends to move it forward.

"California has a massive housing shortage – which threatens our economy, environment, and diversity – and state action is essential to solve this major problem," Wiener said in a statement.

While they wait for action at the state level, some San Diego community groups are pushing for local lawmakers to move forward with their version, dubbed SD 50.

"We are still working in these neighborhoods to try and change those communities," said Ricardo Flores, executive director of the Local Initiatives Support Corporation (LISC) San Diego.

Flores said the City of San Diego needs to end its single-family home zoning regulations. He said housing segregation in San Diego can be tied to the city's zoning policies.

"History shows us that it was created to discriminate against families in San Diego," Flores said. "That's really the crux of this story is that these laws were created to keep people apart, to divide black and white families so they did not live together in the same communities and they've been wildly successful."

Flores and other local groups, including NAACP San Diego, Chicano Federation, Urban League of San Diego, and California YIMBY are asking city leaders to craft and pass a local version of Senate Bill 50.

In October, the coalition took their initial pitch to members of the city's Land Use and Housing Committee, asking the city to ditch single-family zoning.

"The immediate benefit is we can see that people who have needs can move into communities where there are more opportunities, and we then reduce the concentration of poverty in communities that have been segregated," Flores said.

But not everyone's sold on the idea coming out of Sacramento.

"I'm against SB 50 because I'm against state efforts to control local land use planning," Bry said. "I believe San Diegans should be in control of what happens in our neighborhoods. Furthermore, SB 50 did nothing to guarantee that we would get one more unit of affordable housing."

Bry said she's concerned about costs and meeting climate action plans goals, neither of which she found addressed in SB 50.

Bry told 10News she supports single-family zoning and believes if the city is going to bring down the cost of housing, it needs to build more housing in transit corridors.

"One of the major costs of housing is the fees," Bry said. "Fees are what pay for the infrastructure because of Prop 13. The state can pick up that cost of infrastructure. There was nothing in SB 50 to mandate that."

If San Diego updated its zoning policies, it wouldn't be alone.

In a statement to 10News, San Diego City Council member and Land Use and Housing Committee member Scott Sherman wrote, "A recent study noted that 47 percent of housing costs are due to government red tape and regulation. Since taking office, I have worked to reform land use codes and streamline the permitting process to make homebuilding less expensive. I appreciate the efforts of SD50 and look forward to diving into the details of their proposal."