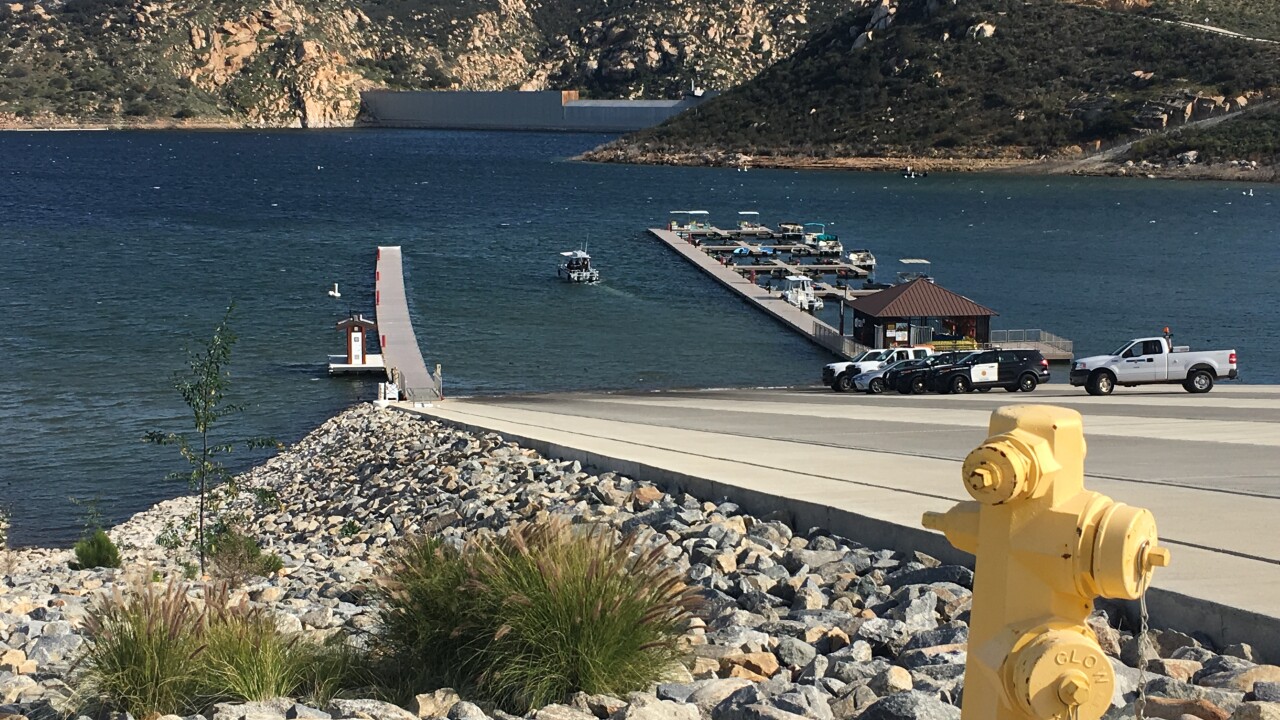 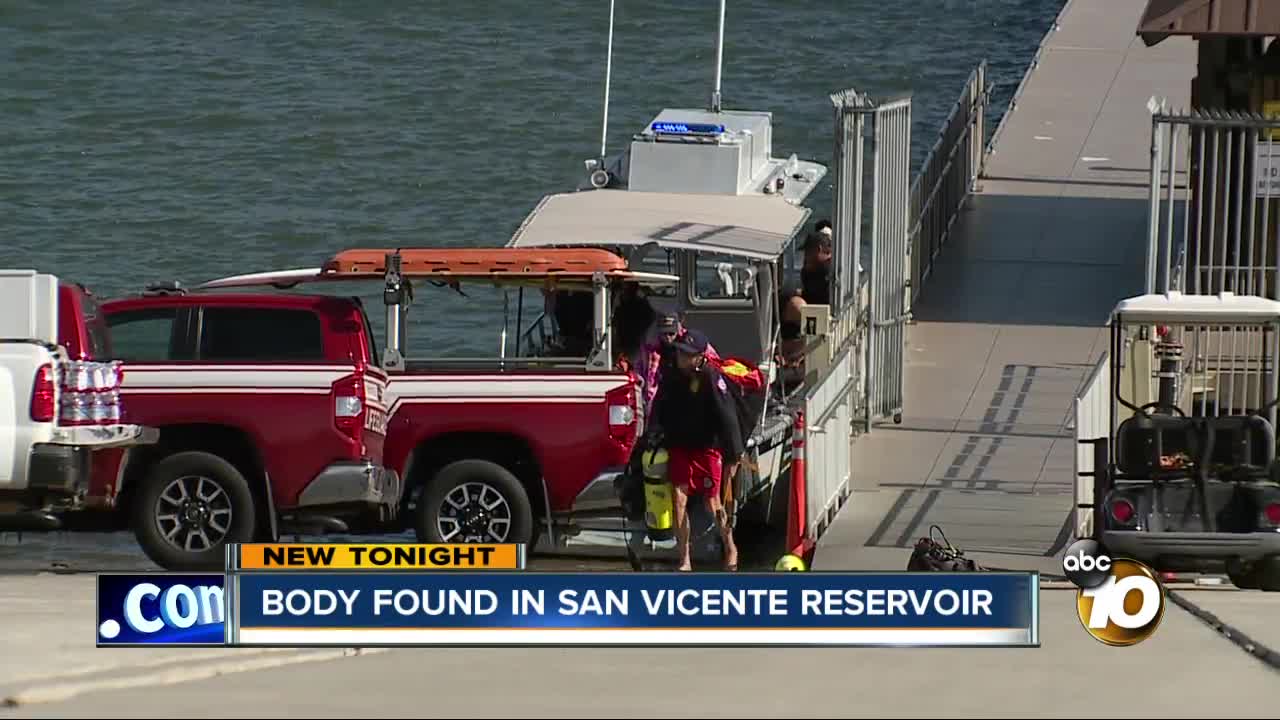 San Diego Fire-Rescue Marine Safety Lt. Rich Stropky said it was an Asian or Hispanic man in his 50’s.

The body was found during a search for a missing 50-year-old man who was reportedly kayaking in the area shortly after 11:30 a.m.

An overturned kayak was found nearby as well, San Diego County Sheriff's Department said, but deputies did not say whether it was the same missing man.

The body was found about 15 feet from where the capsized kayak was found.

It wasn't clear whether the person was wearing a personal flotation device. Officials at the scene said high winds Saturday were creating rough conditions at the reservoir.

The death is the second at the reservoir in six months.

Last August, the body of a 12-year-old girl was found five days after she reportedly fell from a boat. The girl was visiting from Canada with her family and was aboard a ski boat when she fell into the water. The boat was reportedly slowing down when the girl went overboard and she was wearing a life jacket.