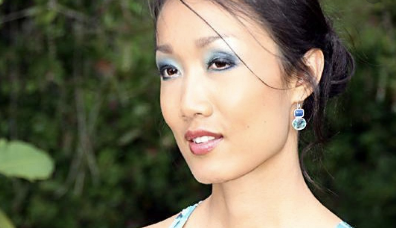 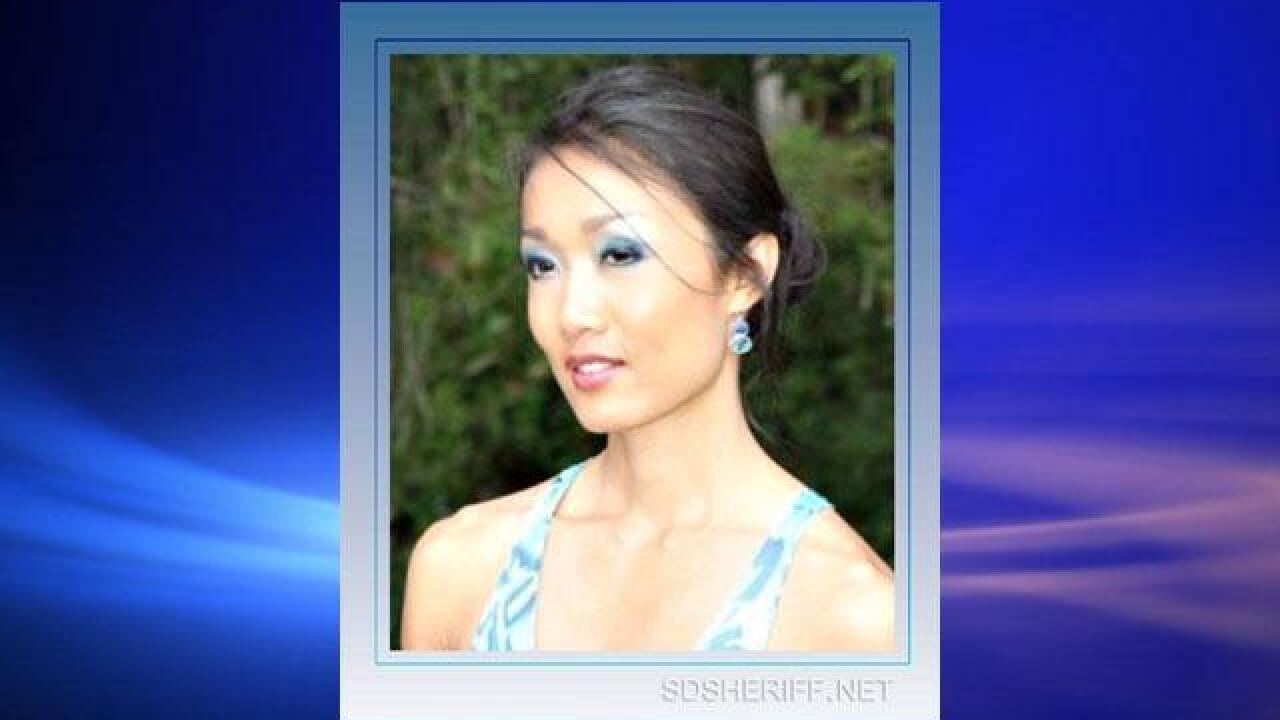 SAN DIEGO (KGTV) -- The family of Rebecca Zahau said they are filing a new lawsuit against the San Diego County Sheriff's Office for refusing to provide access to records regarding the sheriff's investigation into her death.

The family is also petitioning on the San Diego County Medical Examiner - both current and former - to change her cause of death to homicide or undetermined from suicide.

On July 13, 2011, Rebecca Zahau’s nude body was reportedly found hanging from a balcony at the Spreckels Mansion in Coronado. Investigators said her hands and feet were bound with red rope. The same red rope was discovered hanging over the balcony.

Authorities said Adam Shacknai called 911 to report her death. Shacknai was staying at the mansion that was owned then by his brother Jonah Shacknai, Zahau's boyfriend.

Zahau, 32, had been babysitting her boyfriend’s 6-year-old son Max when he suffered serious injuries in a fall down a staircase at the home. The boy died from his injuries five days later.

The San Diego County Sheriff’s Department and Medical Examiner’s Office ruled Zahau’s death a suicide. Authorities have suggested she took her own life out of remorse and sorrow over the boy’s injuries.

The Zahau family rejected the suicide conclusion, and for many years, they have believed she was murdered by Adam Shacknai. Shacknai failed a polygraph exam in 2011.

The family filed a wrongful death lawsuit against him in 2013.

In April 2018, jurors found Adam Shacknai liable for Zahau's death, and he was ordered to pay $5 million to Zahau’s family despite her death being ruled a suicide.

Eight months later, the sheriff’s department announced that they would not reopen the Zahau death case following a review saying they found no evidence she "died at the hands of another."

In a statement, the sheriff's department says they do not comment on pending litigation, calling the Zahau investigation "objective and thorough."