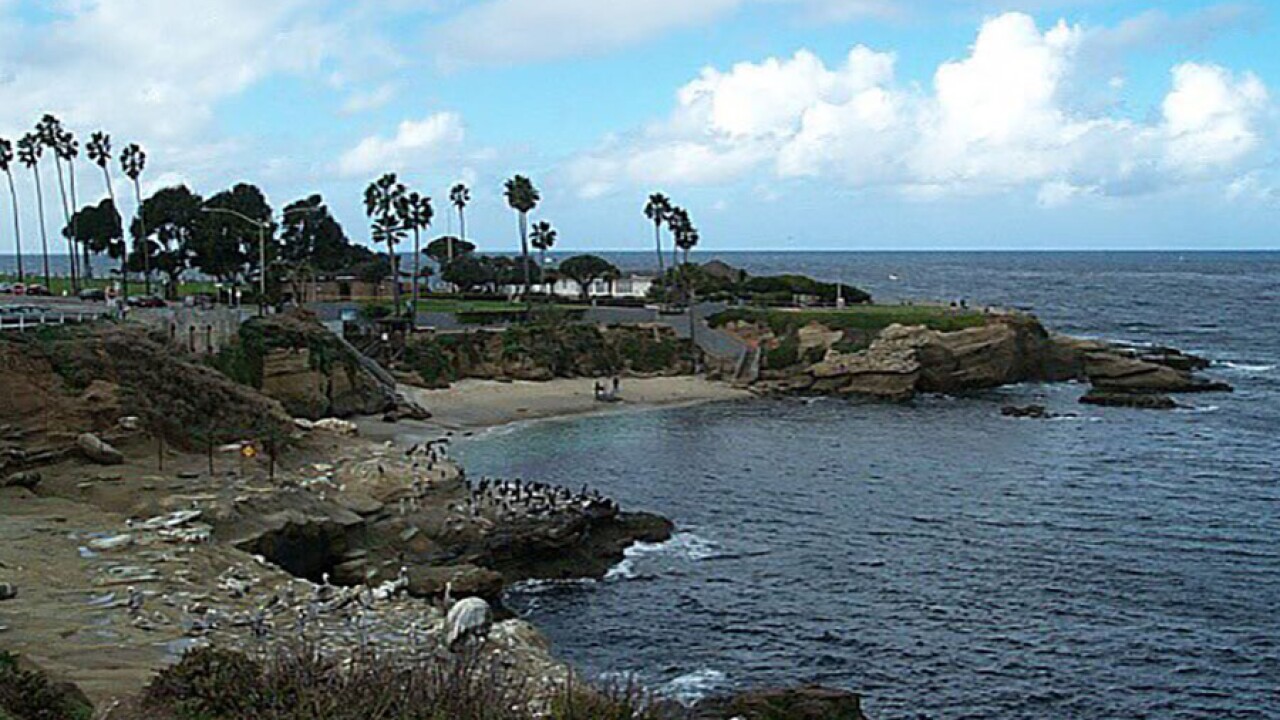 According to San Diego Fire-Rescue Department officials, some kayakers informed lifeguards that they spotted what they believed were two sharks swimming near the Cove.

In response, lifeguards went on patrol to look for the sharks and interviewed others who may have seen them.

Lifeguards also informed those in the immediate area of the possible shark sighting.

@SDLifeguards received info from kayakers about 2 sharks spotted near La Jolla Cove. Lifeguards are patrolling the water, interviewing witnesses & letting people in the area know of the possible sighting. pic.twitter.com/ETNEeIBV9d