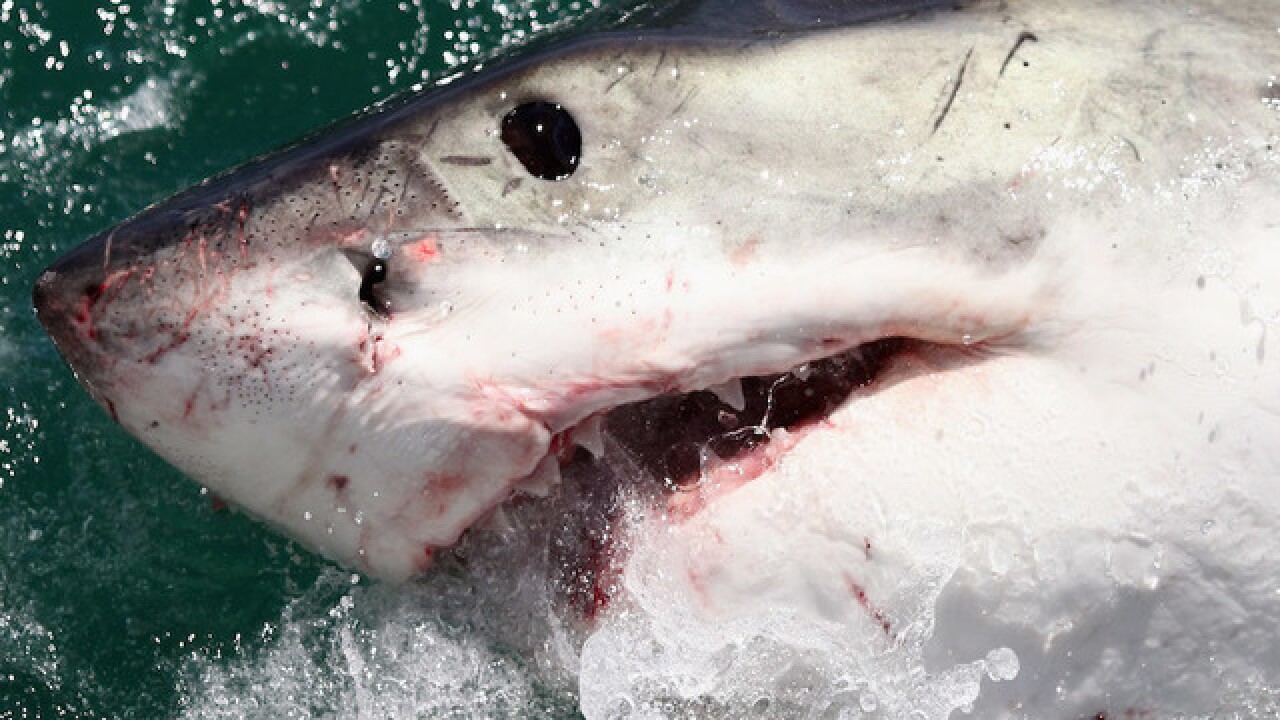 (KGTV) - Do you know what to do if you see a shark? The risk is rare, but it helps to be prepared if you plan to swim or surf at San Diego beaches.

Experts have tips on how to fight off sharks in the ocean, and how to avoid encountering them in the first place!

HOW TO AVOID SHARKS

Tips from the International Shark Attack File can keep you safe if the thought of encountering a shark terrifies you.

HOW TO FIGHT OFF A SHARK