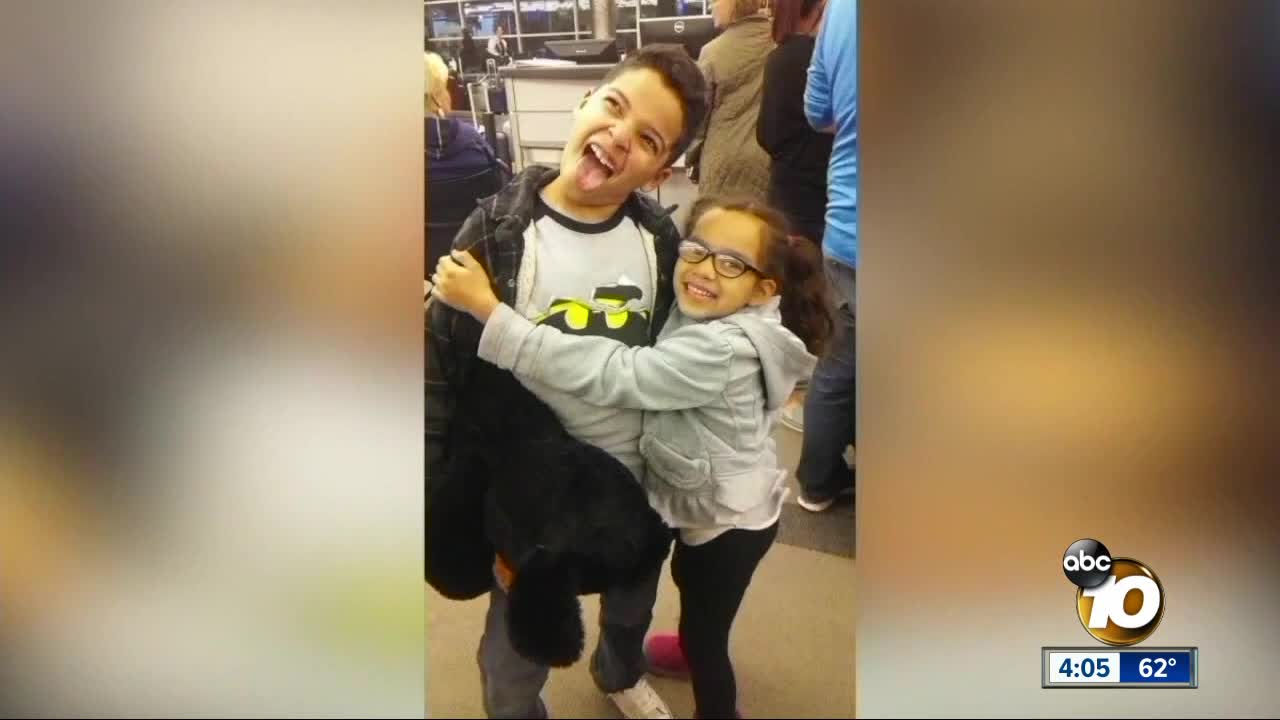 A man who is accused of falling asleep drunk with a lit cigarette, starting a Rancho Bernardo fire that killed his two children in 2017, has been sentenced to nearly 13 years in prison. 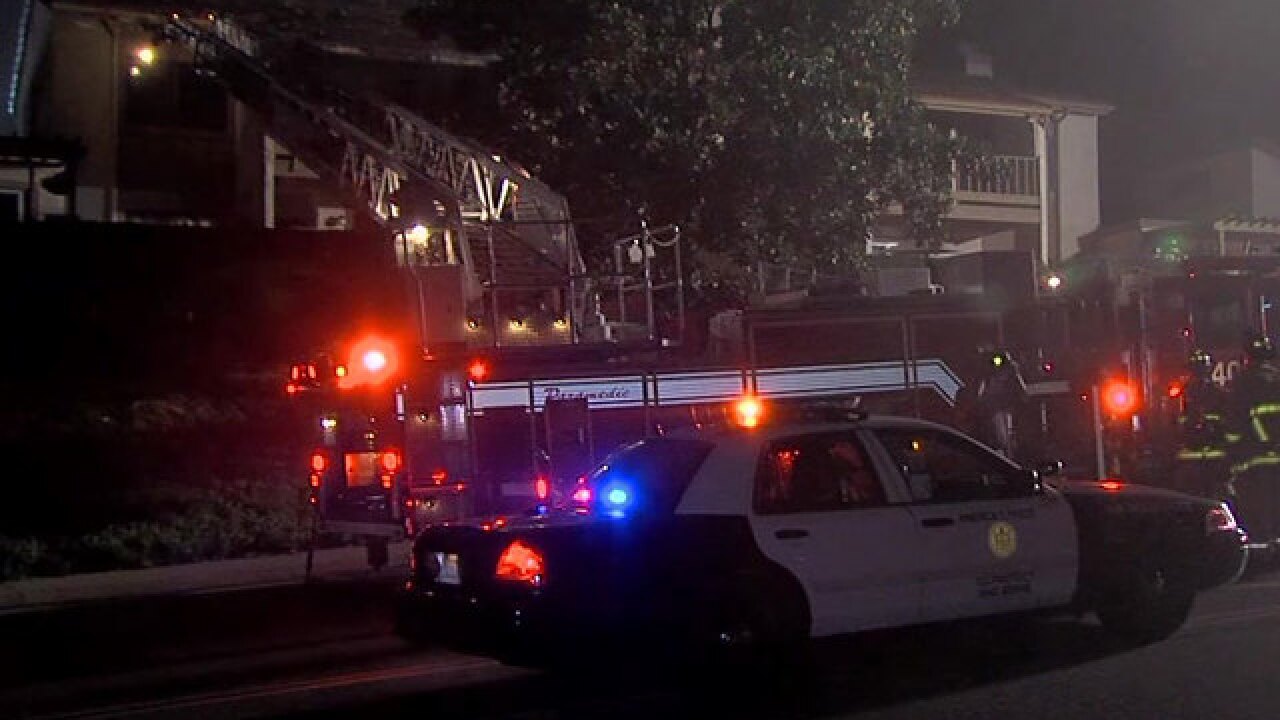 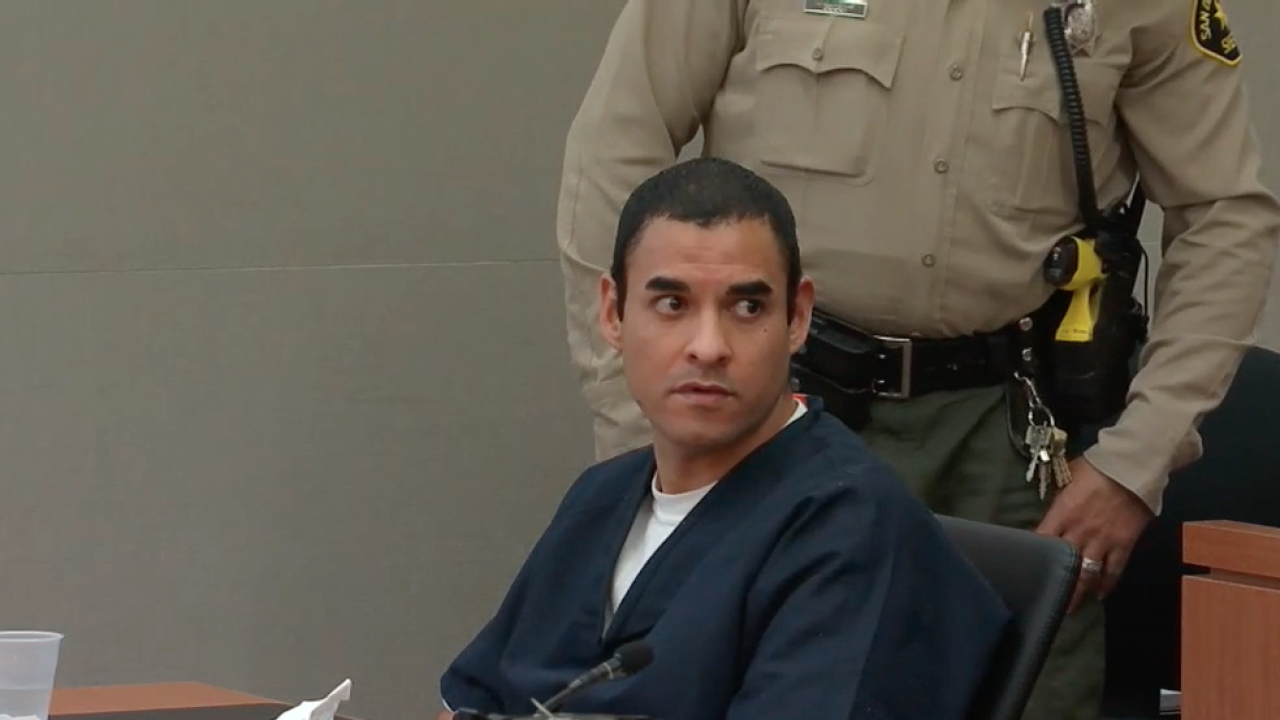 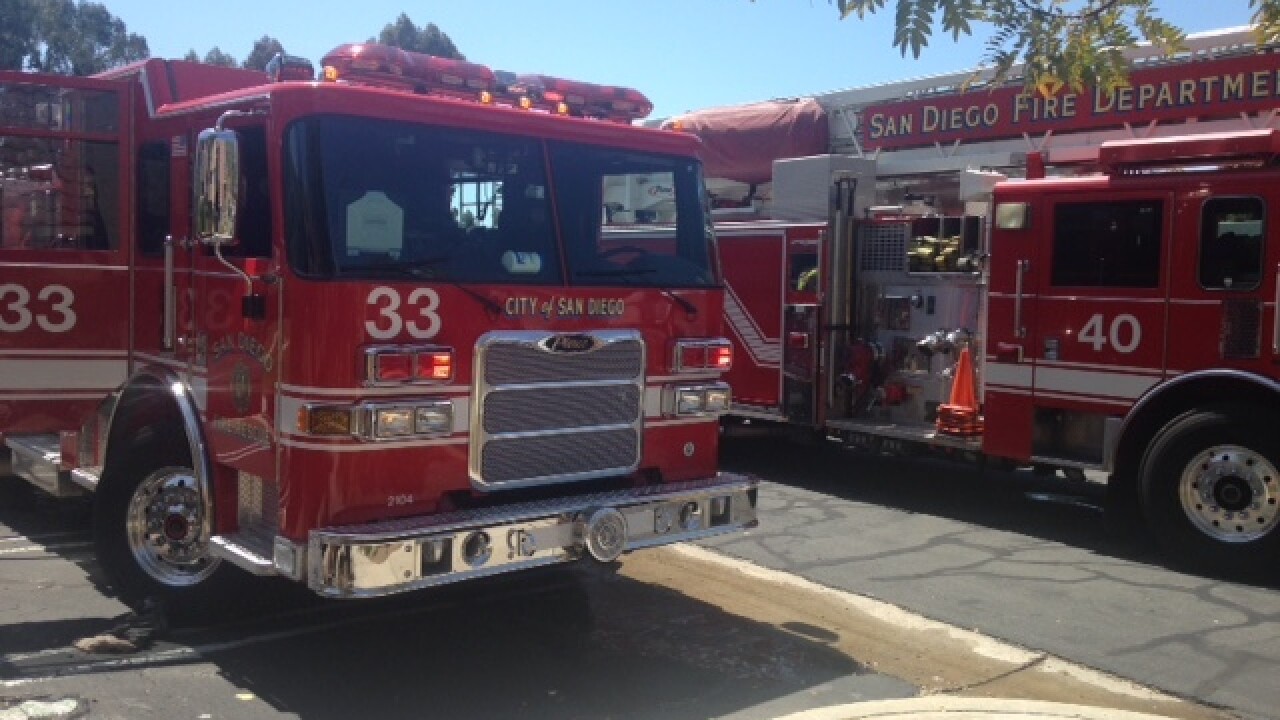 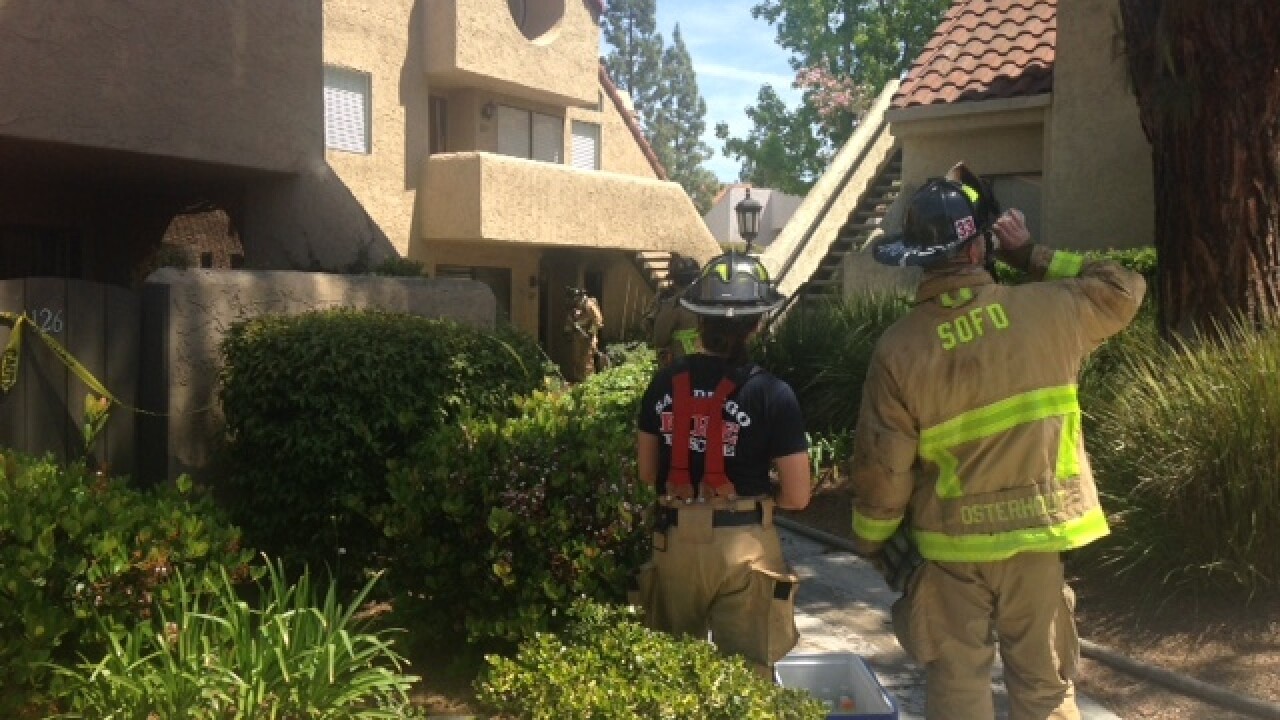 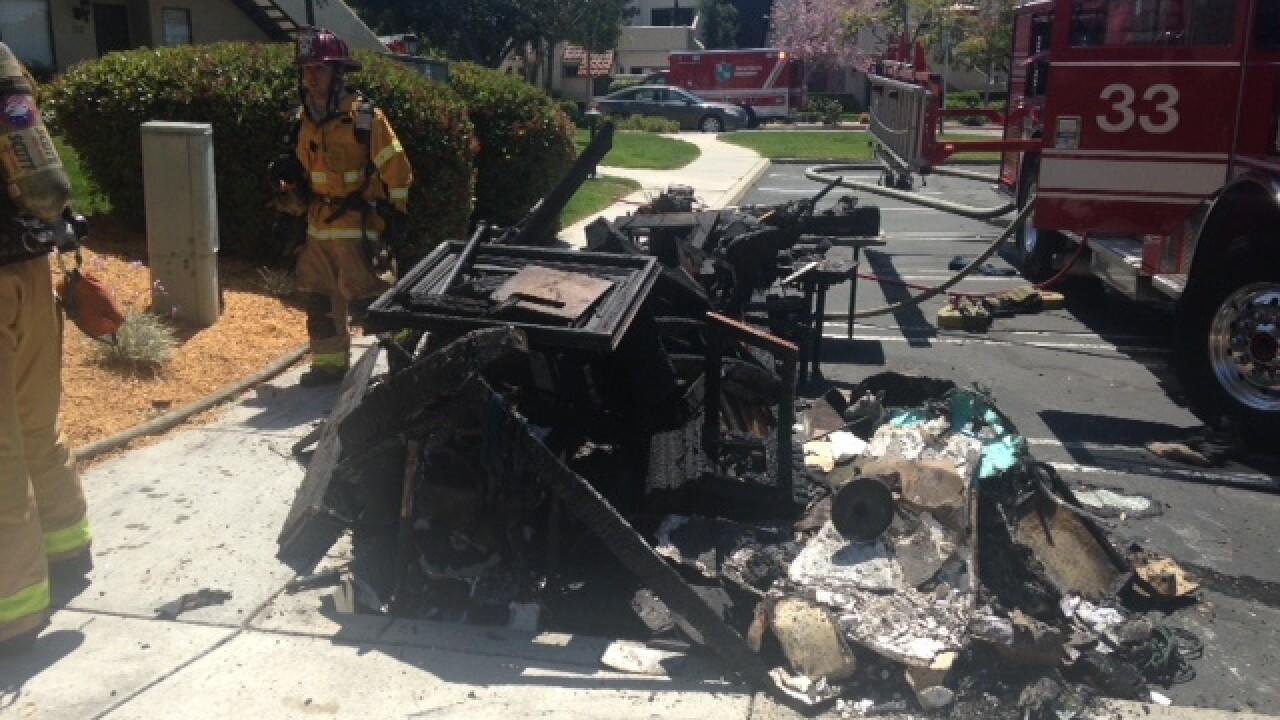 SAN DIEGO (KGTV) — A man who is accused of falling asleep drunk with a lit cigarette, starting a Rancho Bernardo fire that killed his two children in 2017, has been sentenced to nearly 13 years in prison.

Wednesday, victim impact statements were read aloud — including a statement by Lopez — before the judge sentenced Lopez to 12 years and eight months behind bars.

“[The] defendant has completely and utterly failed to accept the consequences of his actions. These horrible deaths were completely avoidable. The defendants actions caused a lot of pain. Christo’s and Isabella should both be with us today," the judge said during sentencing.

The fire sparked on Oct. 28, 2017 at the North County condominium. Prosecutors say Lopez fell asleep with a lit cigarette that likely made contact with a defective cell phone, sparking the blaze. Lopez woke up to find his home on fire and tried to escape but passed out from the smoke, fire investigators said.

His two children died in the blaze. Investigators say Cristos was burned to death and Isabella passed out from smoke inhalation and never woke up.

Throughout the sentencing hearing Wednesday, heated moments erupted from Lopez's ex-wife and even one of the jurors.

"I told you if you continued on this path of reckless behavior something bad was going to happen. And guess what, it did," Nikia Lopez said. "Those kids are gone. You took my children."