Father convicted on all counts in deadly Rancho Bernardo fire 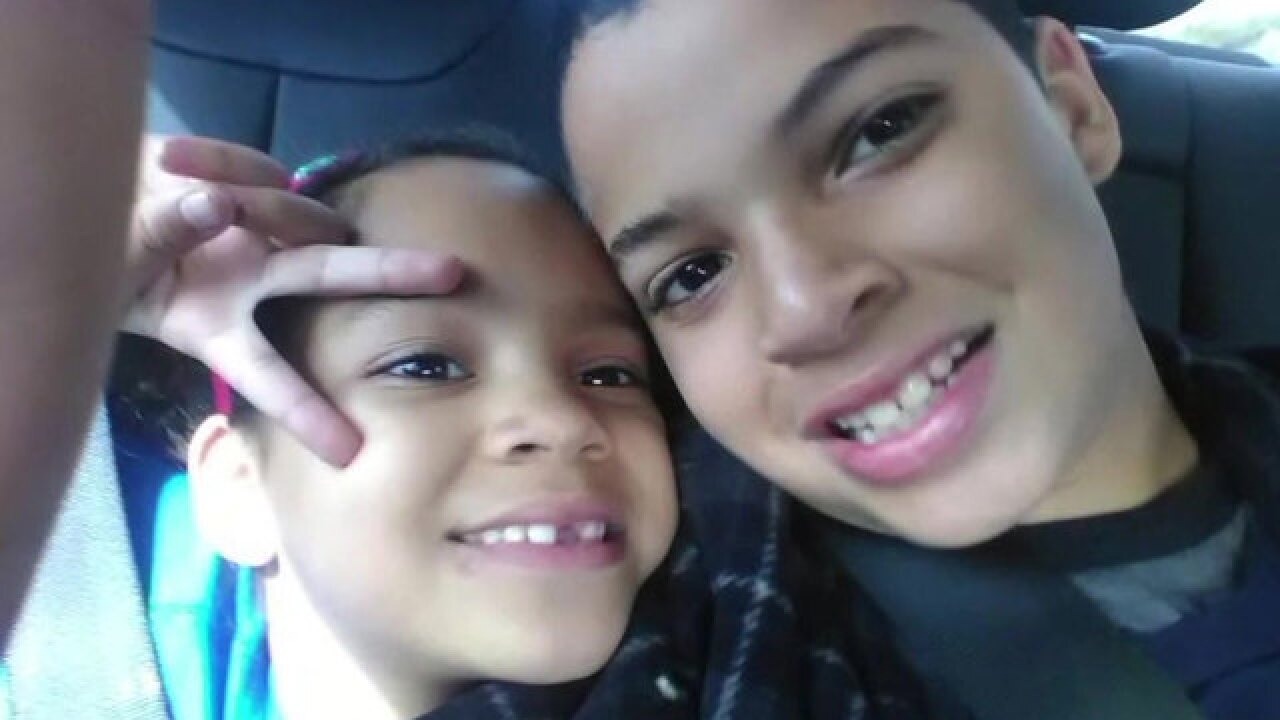 Copyright 2017 Scripps Media, Inc. All rights reserved. This material may not be published, broadcast, rewritten, or redistributed.
Isabella and Christos Lopez

SAN DIEGO (KGTV) - The father whose two children died in a Rancho Bernardo home fire in 2017 was found guilty on all counts Monday.

Lopez woke up to find his home on fire and tried to escape but passed out from smoke, investigators said. Firefighters later found him and took him to the hospital.

Deputy District Attorney Kyle Sutterley said Cristos died of burns to more than 80 percent of his body and Isabella died of smoke inhalation.

Lopez faced up to 16 years and 8 months in prison.