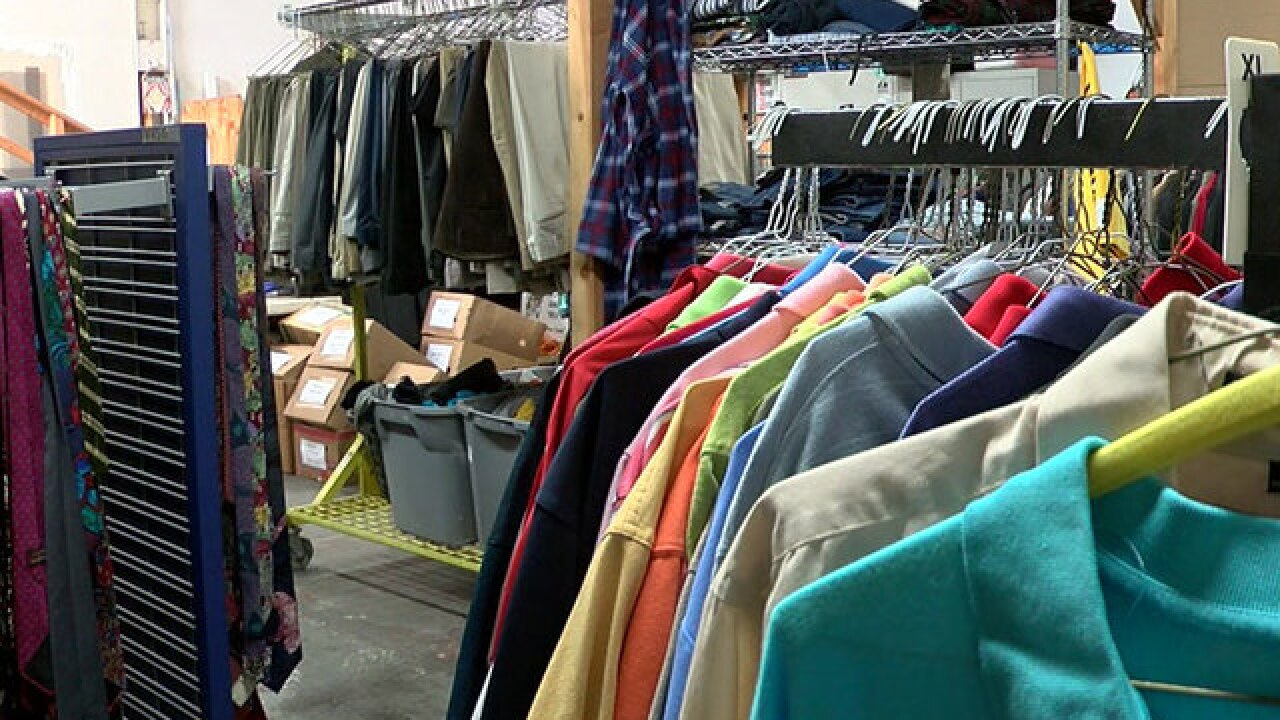 SACRAMENTO, Calif. (KGTV) -- A new California bill would require some retailers to have gender neutral floor space inside their stores, Politico reports.

The bill, called Assembly Bill 2826, was introduced by Assemblymember Evan Low, a Democrat from Campbell.

According to Politico, retailers would be able to sell the same products, as long as they dedicate space where customers can find clothes and toys regardless of whether the items have been marketed to boys or girls.

“Keeping similar items that are traditionally marketed either for girls or for boys separated makes it more difficult for the consumer to compare the products and incorrectly implies that their use by one gender is inappropriate,” the bill states.

The bill stipulates that the rules would only apply to retail department stores with 500 or more employees.

If passed, retailers who fail to follow the new rules would be liable for a civil penalty beginning on January 1 of 2023.

Click here to read the full text of the bill.