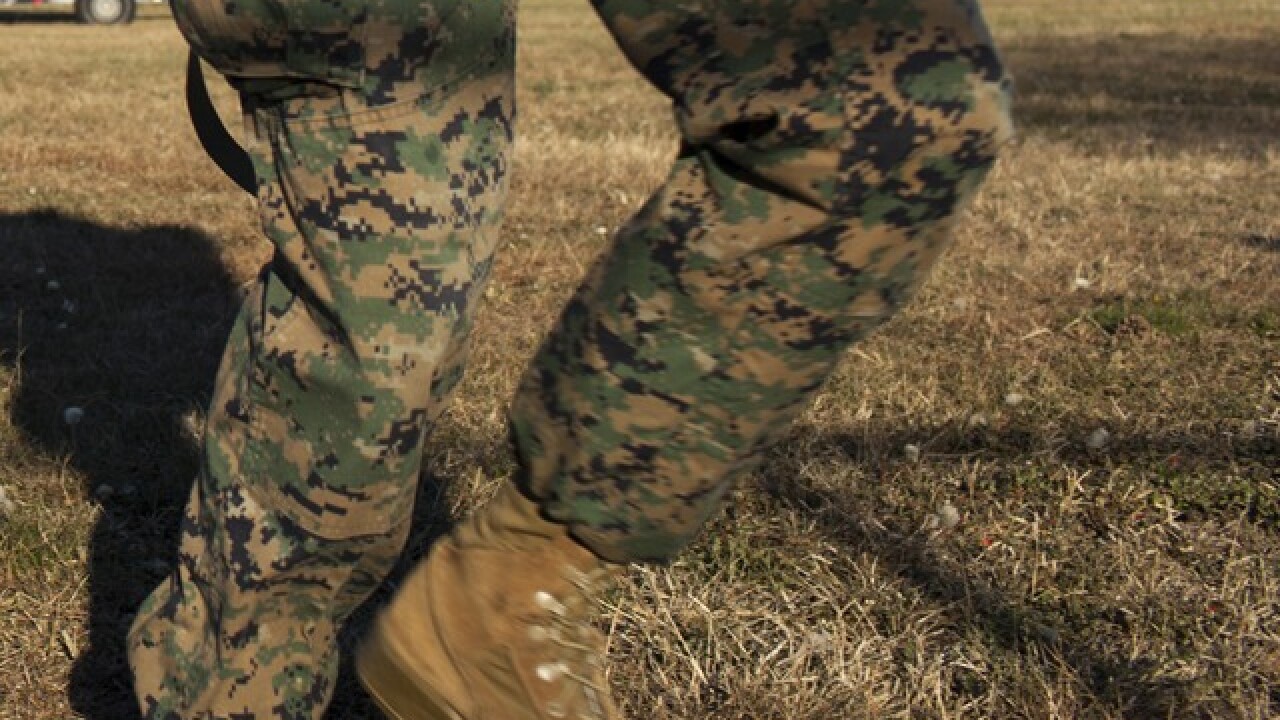 SACRAMENTO, Calif. (KGTV) -- Republican California State Senator Brian Jones is behind a new bill that, if passed, would change the way military retirement pay is taxed.

According to Jones, California is one of only seven states that fully taxes military retirement pay. Other states include Montana, New Mexico, Rhode Island, Utah, Vermont, and Virginia.

"Our state should be encouraging military retirees to make California their home rather than driving them to other states," Jones said.

"The men and women who served our country earned every dollar of their retirement pay and states should not be trying to tax it. This measure is the right thing to do and will help keep veterans and their families in California."

The bill comes as Jones makes a bid for the 50th Congressional District.