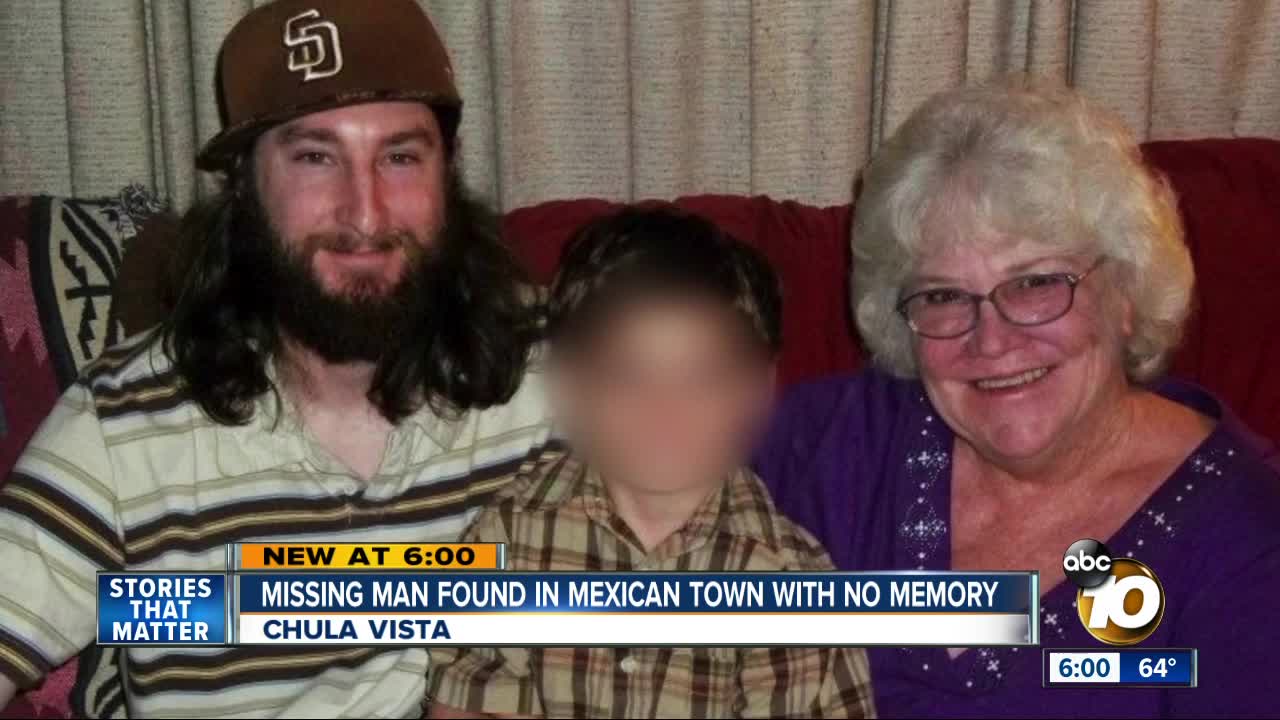 A grateful South Bay mother says a "miracle" happened, after her missing son surfaced in a small Mexican town with no memory. 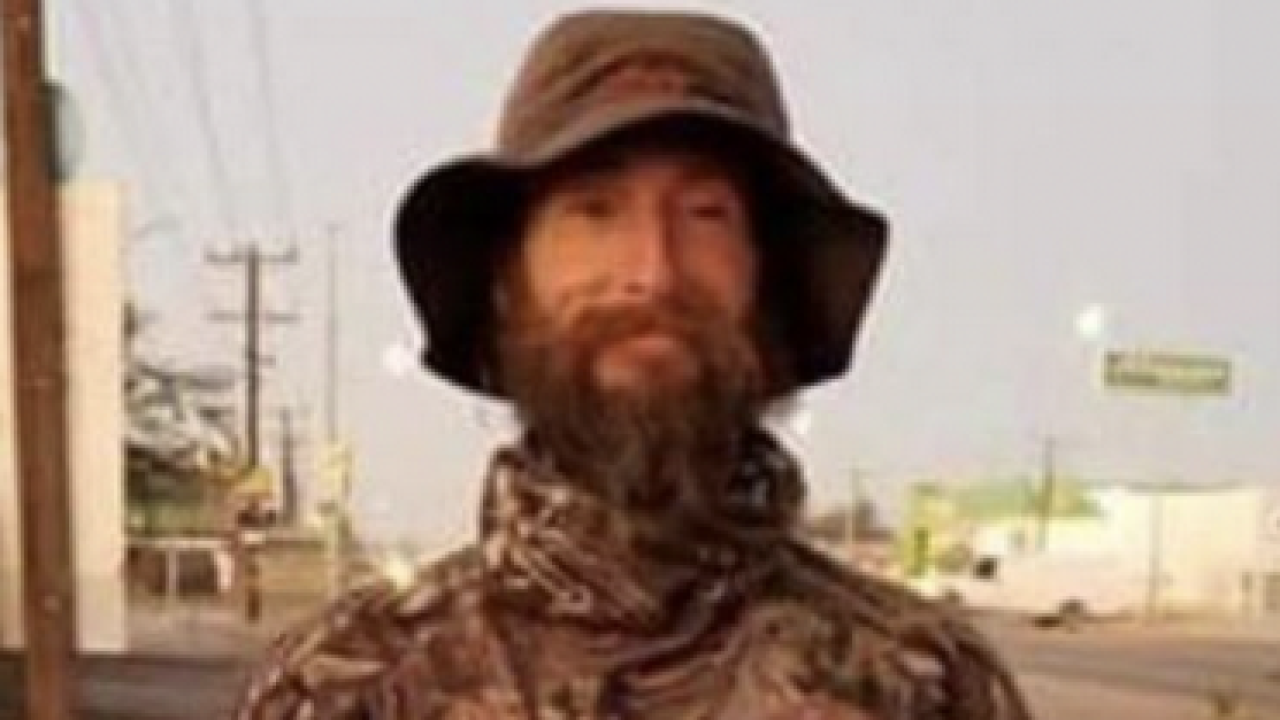 CHULA VISTA, Calif. (KGTV) - A grateful South Bay mother says a "miracle" happened, after her missing son surfaced in a small Mexican town with no memory.

Without a job, 37-year-old John Mooney ended up on the streets in the Chula Vista several years ago but he never lost touch with his mother.

"Always had contact with him. Not two or three days would go by without me seeing him," said Lynda Mooney, John's mother.

John would visit Lynda at her Chula Vista home, where he stored his belongings. In late September, he stopped showing up.

"Very out of the ordinary. I was devastated and panicking," said Lynda.

"Anywhere you go, you look for him. Your imagination runs away from you. Every time you hear a siren, you are panicking," said Lynda.

The agony of not knowing became her daily torture. A month and a half went by. Then came a surprise early this week.

She found herself staring at John's photo, shared with her from a viral post. A week prior, a mystery man had appeared in Ejido Neuvo Leon, a small Mexican town southeast of Mexicali, with no memory. He did not know his name and spoke only English, Lynda says.

The locals fed and cared for him and the story of the stranger spread quickly. The San Diego-based California Advocates for the Missing created the Facebook post that went viral and within two hours, Lynda saw it.

"Relief, frantic. Trying to figure out what's going on ... how to put the puzzle pieces together," said Lynda.

Lynda says she can't explain his amnesia. She's grateful to the missing persons group, which helped connect her to people in the town, leading to a brief phone call with her son.

"They are so amazing. The outreach of help through them has been humbling. Don't have words to express what this means to me ... Such a relief to hear his voice," said Lynda.

John has gotten a bit of his memory back, but remains reluctant to come home.

"We will keep at it. The question I keep asking is, 'How'd he get there?' I just want to bring him home," said Lynda.