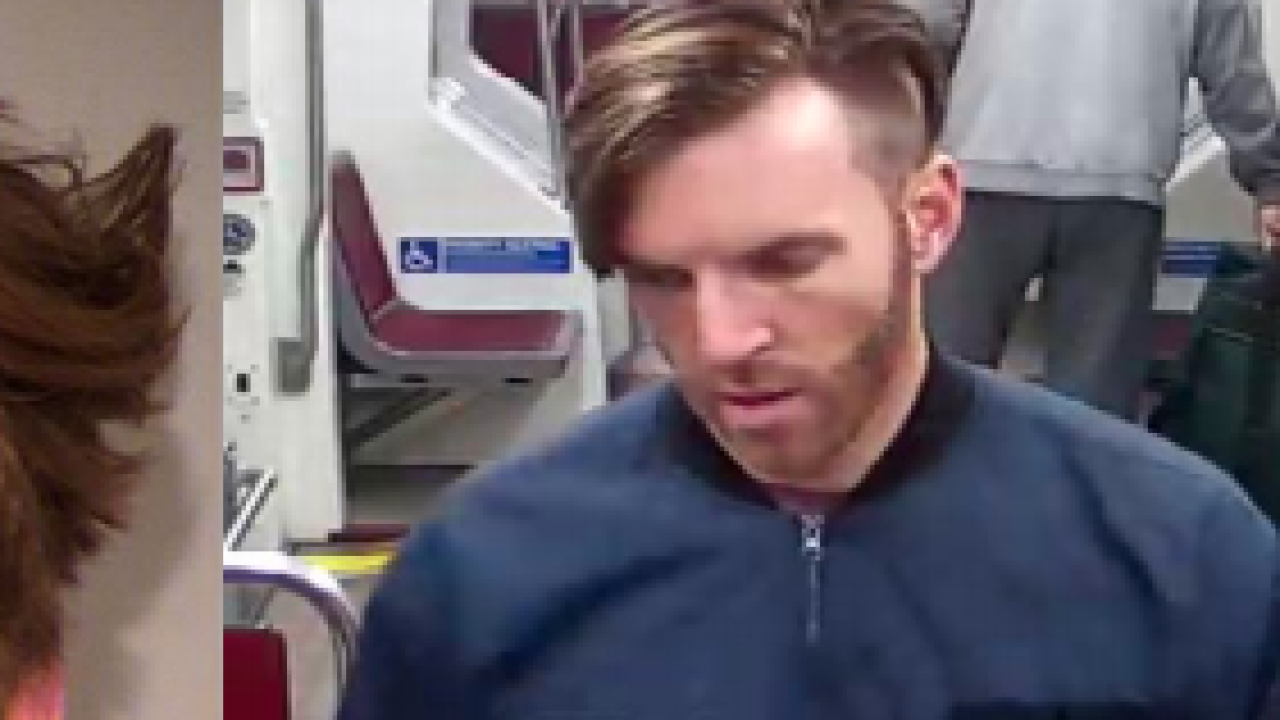 (KGTV) — Ventura Police have arrested a suspect wanted for killing a 55-year-old man in the Midway District on Thanksgiving Day.

Forrest Robert Brantley, 38, was taken into custody in Ventura, police announced Wednesday, one day after San Diego Police released his photo to the public.

On Nov. 28, SDPD says they received a call about a man who was severely injured in the 3100 block of Sports Arena Boulevard. Officer arrived to find Robert Frank Erbe with severe trauma to his neck.

Erbe was taken to a nearby hospital, where he died of his injuries. Police said he was a transient in the area.

During the investigation, police learned that Brantley and Erbe got into some sort of fight inside the Midway District 7-Eleven location, ending with Erbe being stabbed to death in the neck.

Brantley was described as wearing blue digital camouflage pants and a blue hospital surgical mask at the time of the stabbing.