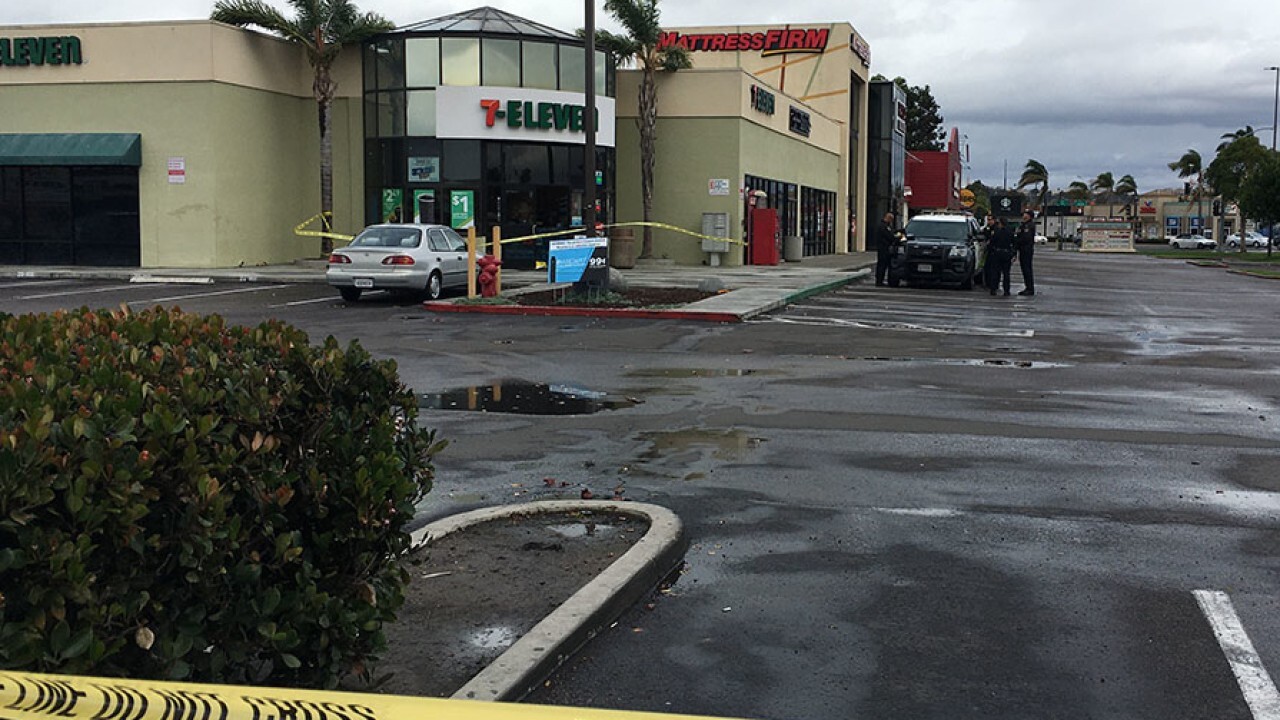 SAN DIEGO (KGTV) -- Police have identified the man who died following a stabbing in the Midway District in late November.

According to police, 55-year-old Robert Frank Erbe, who police say was a transient, died after suffering trauma to his neck.

Officers were called to the 3100 block of Sports Arena Boulevard around 8 a.m. on November 28 after receiving reports of a man with serious injuries.

Erbe was taken to the hospital but died from his injuries.

The suspected attacker is described as white man between 20-40 years old. He was last seen wearing a dark hooded sweatshirt, blue digital camouflage pants and a blue hospital surgical mask. Police also noted he was wearing a backpack at the time.