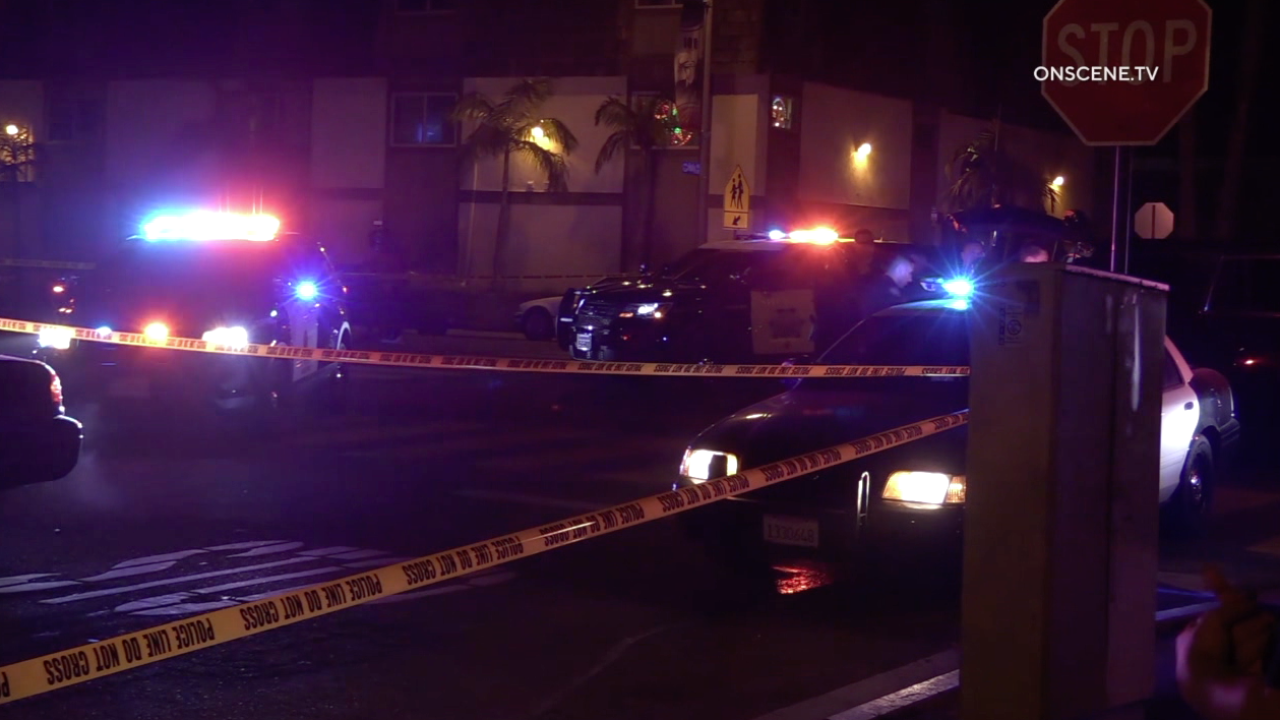 According to police, Alfonso Flores, 25, was arrested and charged with two counts of assault with a deadly weapon on a police officer, one count of evading and one count of possession of a stolen vehicle.

Officers tried to pull over a Ford F-150 that was reported stolen around 10:30 p.m. Saturday on the 1900 block of Dairy Mart Road.

Police say the driver didn’t stop, instead driving into a cul-de-sac, making a u-turn and driving toward officers.

“Believing his partner was going to be run over, one officer fired his service weapon to defend the other officer,” police said in a news release.

At some point during the pursuit, police say Flores threw a handgun out of the truck.

The suspect eventually stopped on the 1200 block of Holly Avenue in Imperial Beach and ran away from the scene with a female passenger.

Police say the officer who fired at the suspect is a three-year veteran of the department. No officers were injured.