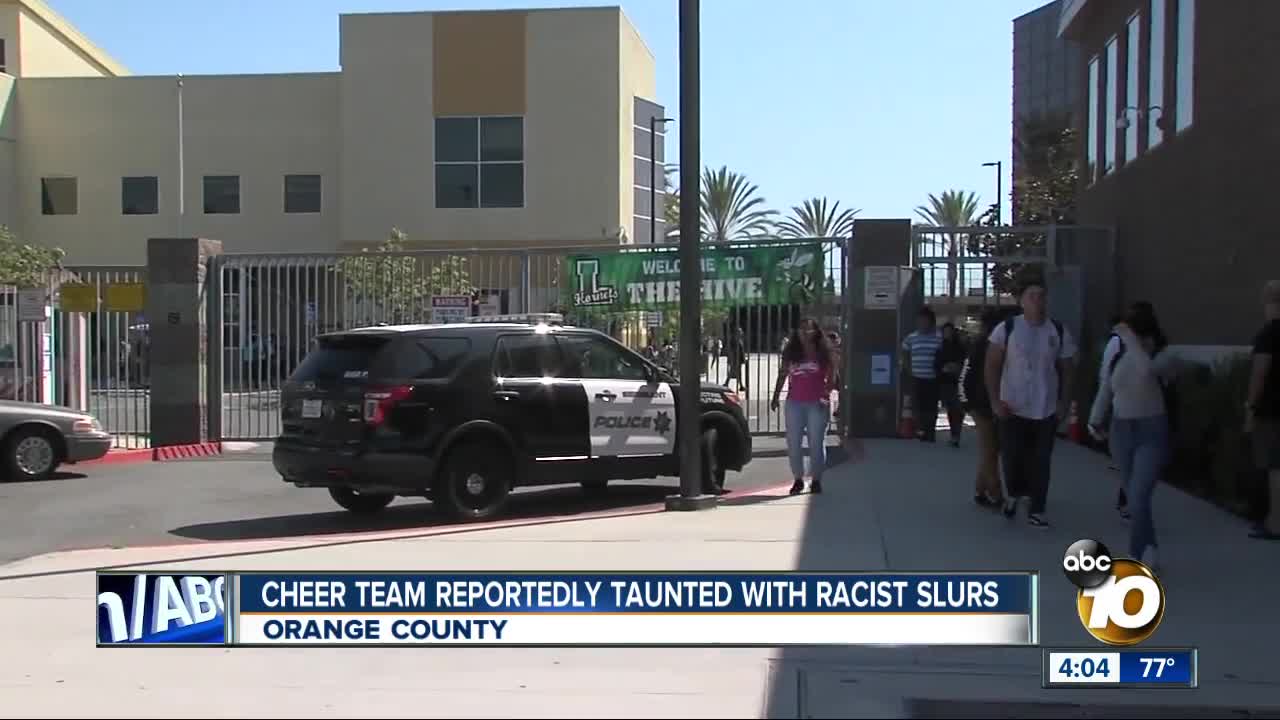 The reports came after a game against San Clemente High Friday night. 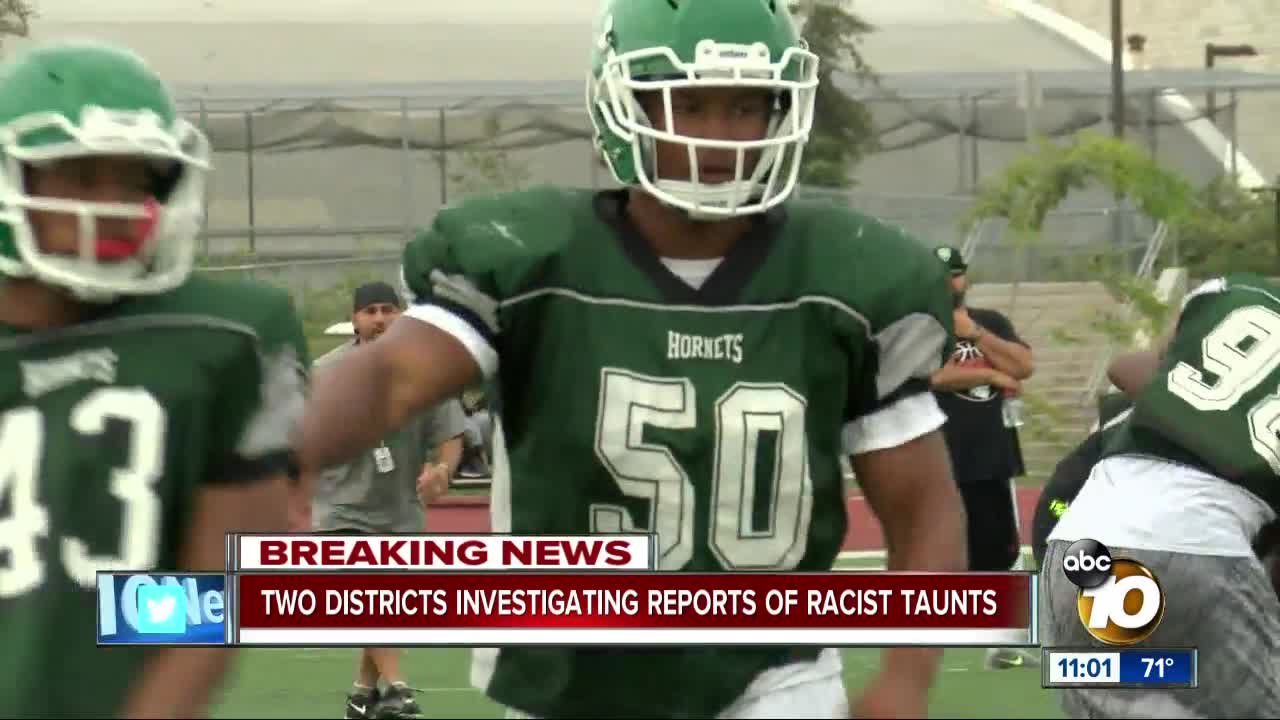 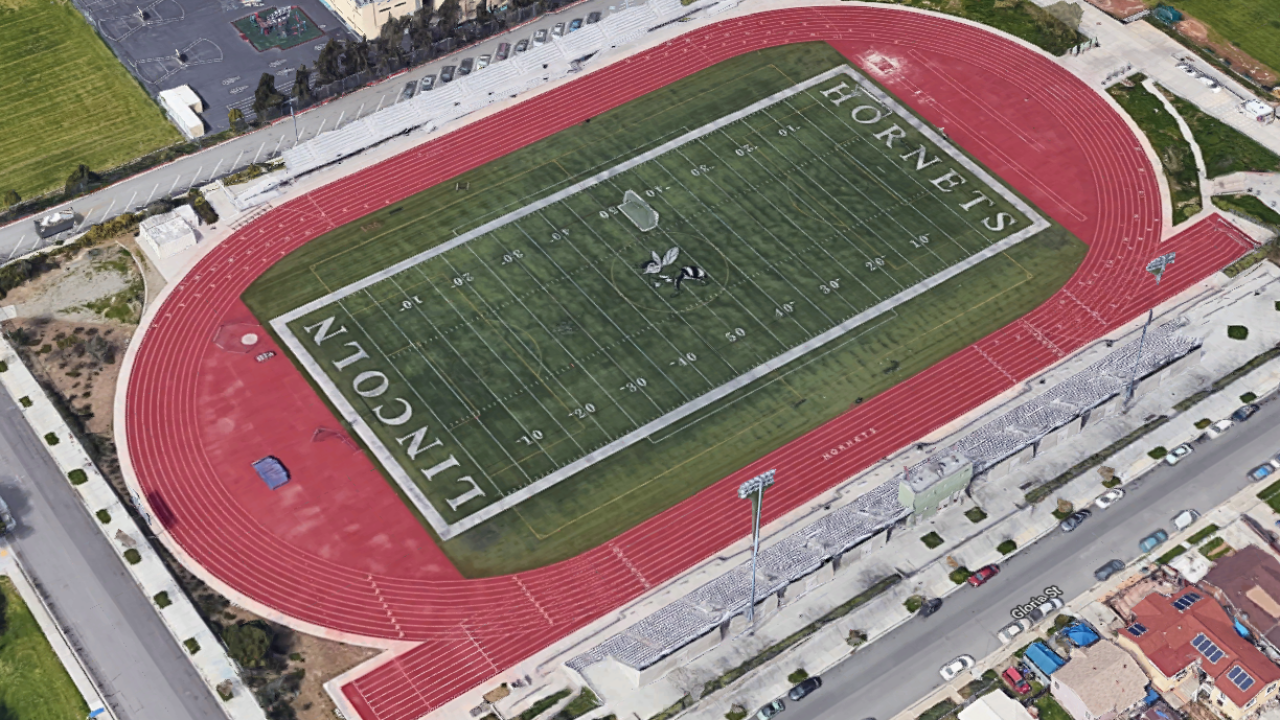 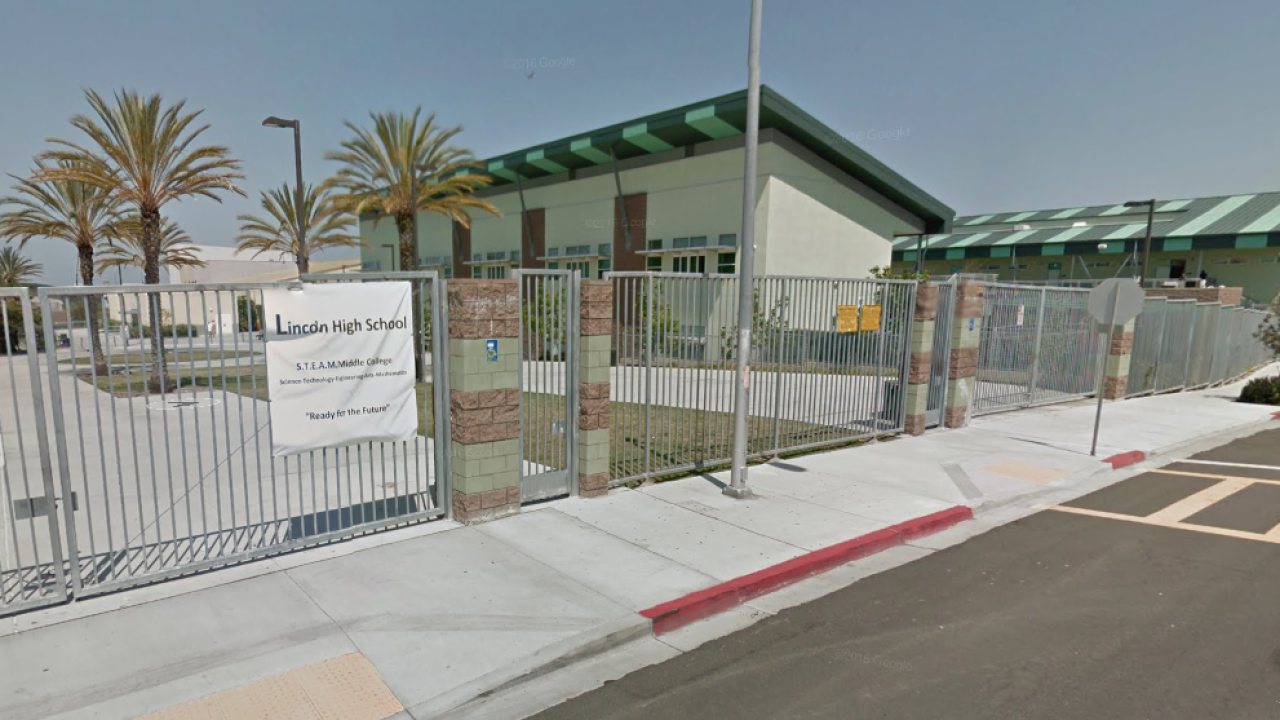 "Furthermore, cheer squad members were racially harassed in restrooms, again including the 'n-word.' This harassment came not only from high-school-age youth, but also from adult fans,” Clovis Honoré, president of the NAACP San Diego Branch wrote in a letter to San Clemente High School and district officials.

“We are shocked and disgusted that such blatant racism would occur in 2019 at an athletic contest for high school students,” said Honoré.

Honoré called on San Clemente High School and the Capistrano Unified School District to institute a program of implicit bias training for athletics staff, provide an administration contact to each opposing team for any future incidents, and making an announcement on the public address system before all future games that “respect is to be shown to all visiting athletes.”

“Our administration team is continuing to investigate the incident, and we are taking this very seriously,” Lincoln High Principal Stephanie Brown wrote on the school’s Facebook page. “Early information also seems to show our students responded to the racist taunts with the maturity and restraint we would expect. They reported it to school leaders, and together we are taking action.”

“I am sorry to have to share such difficult news with you so early in the school year. We expect our students and staff to stand up against racism and hatred when they see it, and it’s up to us responsible adults in the community to do the same,” Brown said.

“We are deeply concerned by the allegation that racist and offensive comments were directed towards your students and fans at the football game this past Friday. As the Principal of San Clemente High School, I work with my faculty, staff, students, families, and community to maintain the highest standards of respect for all individuals. We do not condone racist speech or actions at our school, and we unreservedly condemn hateful rhetoric that targets any person or group,” Carter wrote.

Carter said the Orange County Sheriff’s department, administration, staff, and others who supervised the game would be part of the SCHS investigation. Any statements or questions will be addressed by Assistant Principal, Cameron Lovett, at cnlovett@capousd.org.

The Hornets are off this week and next play Mater Dei Catholic High School on the road in Chula Vista Sept. 27.