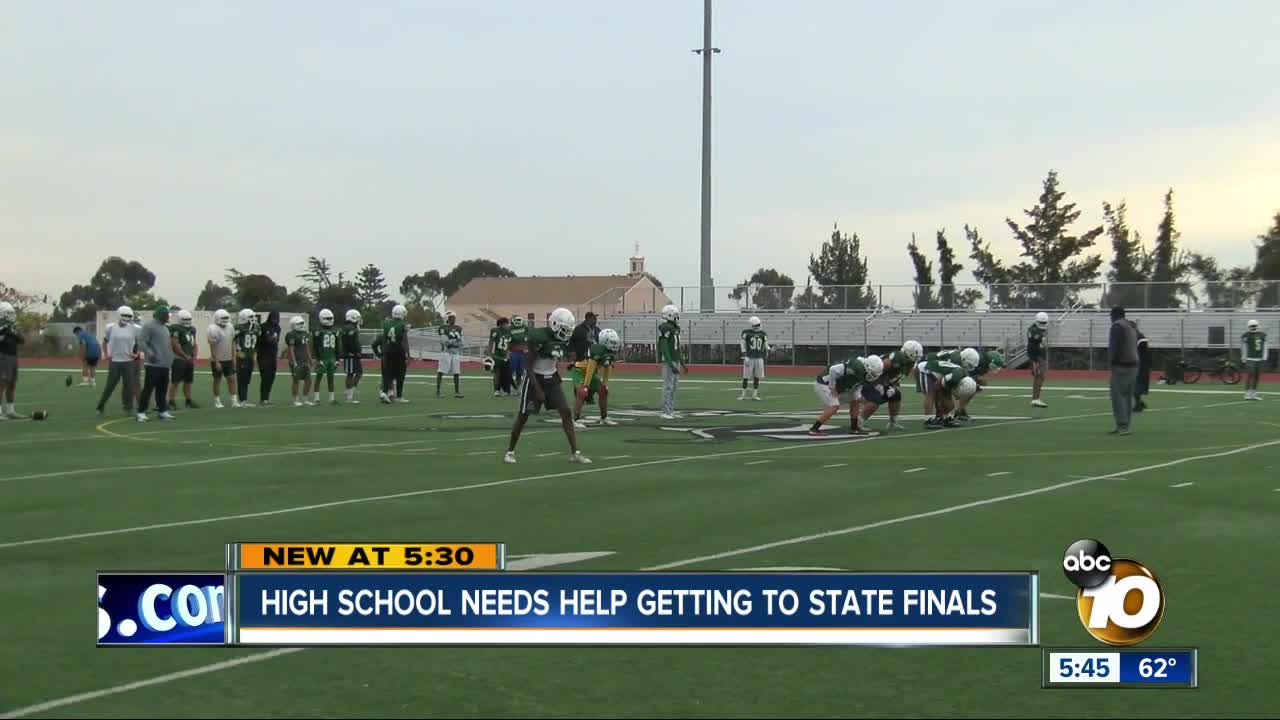 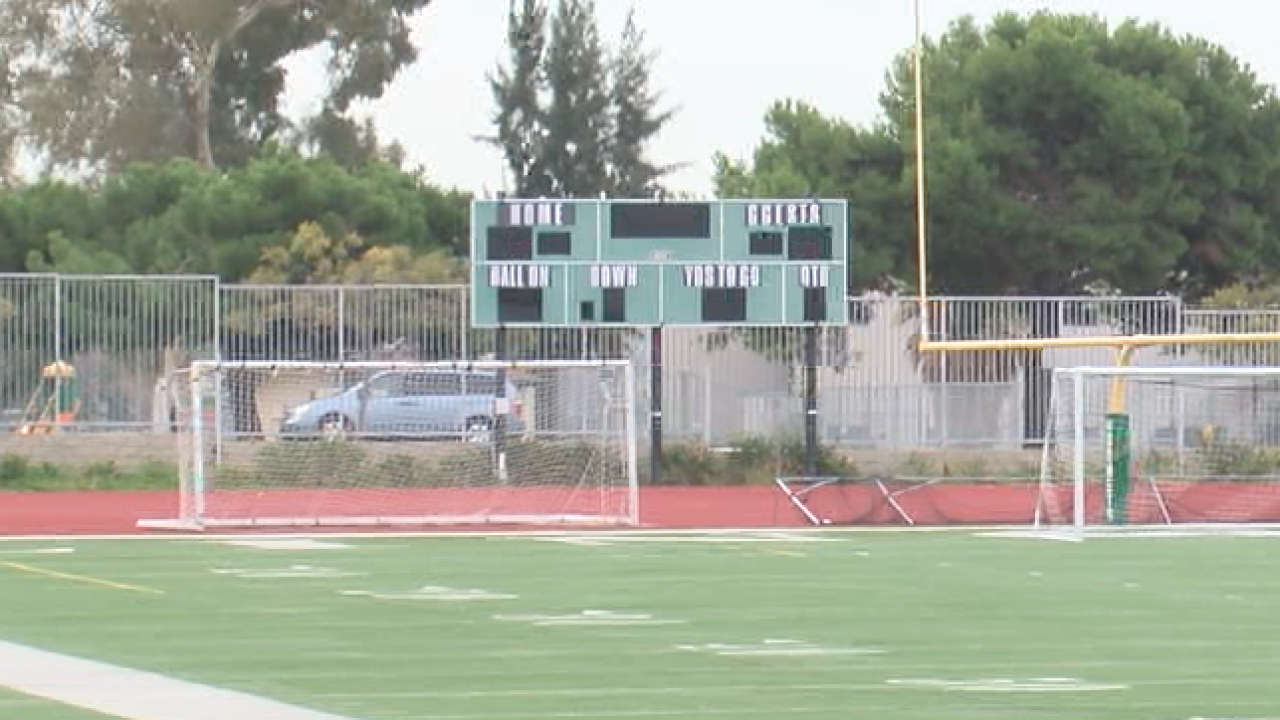 Lincoln High School boys just finished what coach David Dunn is calling a “Cinderella season”. The team has never before qualified for the event.

“Just to have the experience and the opportunity to do it, and let alone be the first team to do it, it means a lot,” said T'ray Kirkland, senior player.

The Lincoln High Hornets have had a slim roster, injuries, even a forfeited game. They beat Mira Mesa for the CIF championship.

“There have been games where we really had to step up. You just see how much heart each and every person on this team has,” said Kirkland.

“Their willingness to compete is different than a lot of the other teams that I've had before," Coach Dunn said.

The boys have also been competitive academically. The team averages a 3.1 grade point average with as many as eight players holding a 4.0.

Lincoln High is scheduled to play Menlo Atherton this weekend in the San Francisco suburb of Redwood City. The game won’t happen if the team doesn’t get more money. Although the state pays for some of the expenses, the team needs the community to step up.

“We need this opportunity to really display that the Southeast produces athletes, great young men, and character,” said Kirkland.

San Diego High and Escondido’s Orange Glen High also qualified for the state finals and need financial help. To donate, contact the schools or click on the linked text for Orange Glen or Lincoln High.