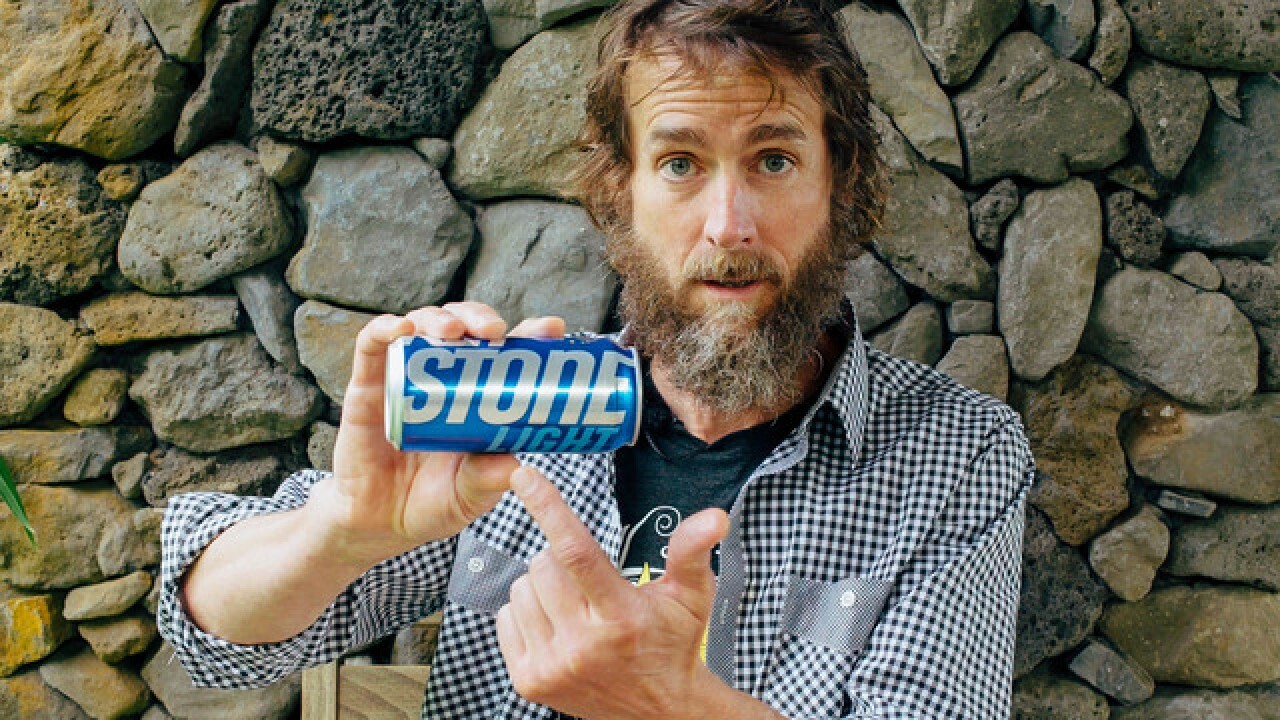 (KGTV) — A federal judge has denied Stone Brewing's request for a preliminary injunction in its lawsuit against MillerCoors over its Keystone Light product cans.

Stone's motion to dismiss MillerCoors' counterclaims were also denied. The injunction would have prevented MillerCoors from using the rebranded cans during trial, according to IP and craft beer attorney Brendan Palfrey.

More court documents can be read on Palfrey's Twitter page.

Stone Brewing filed the suit against MillerCoors in February 2018, after the beer maker rebranded its Keystone Light products to feature "Stone" on a separate line in bold fashion.

RELATED: San Diego's Stone Brewing sues MillerCoors over Keystone cans: 'We will not stand for this'

While Stone lost out on the injunction, the judge did say Stone's trademark infringement case is “moderately strong." The judge added that the court agreed with Stone, "especially considering the marks incontestability, [Stone] is entitled to the strong protection afforded to suggestive marks."

The case will likely now move to trial.

“This is a very big deal. The Court’s order confirms what we knew: that MillerCoors should be ashamed of what they have been doing. All along this has been a clear-cut infringement case, and now we can focus our resources on proving the significant damages done to the good name of Stone Brewing," Koch said.

Stone CEO Dominic Engels added, "We are pleased that the Court recognized the validity of Stone’s infringement claims. MillerCoors has made hundreds of millions of dollars from rebranding Keystone in a way that infringes on our trademark. It also has hurt Stone and our brand."

10News has reached out to MillerCoors and will update this article with any response.