After being homeless for 7 years in San Diego, singer gets big break 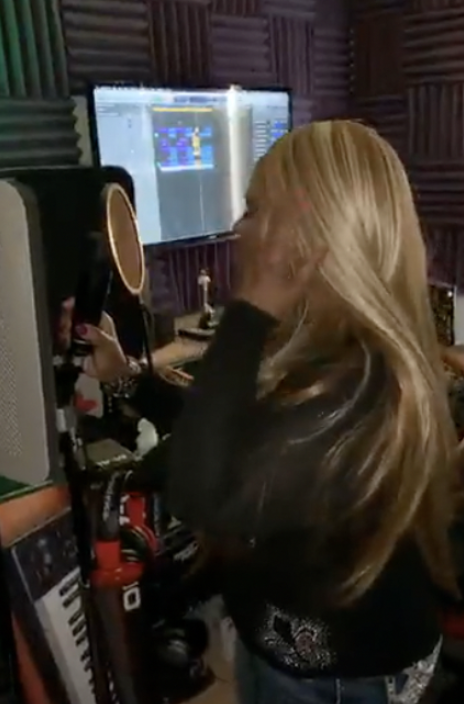 Once homeless in San Diego, singer gets big break 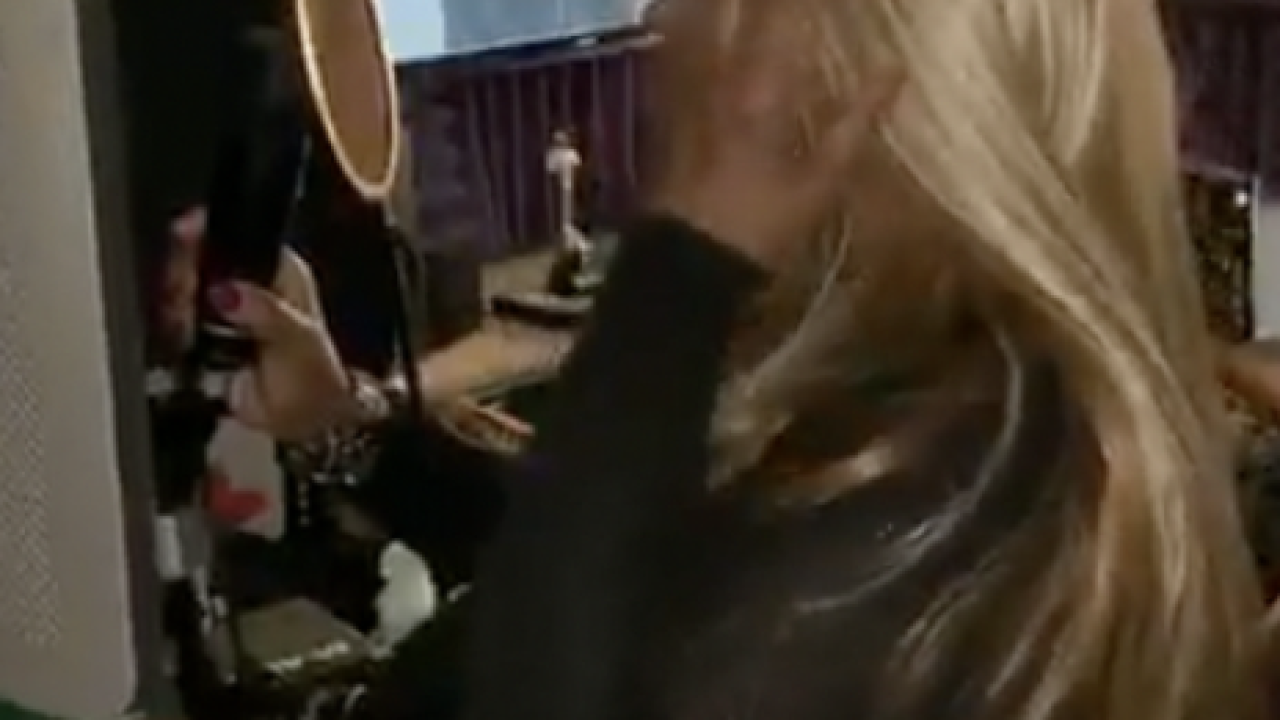 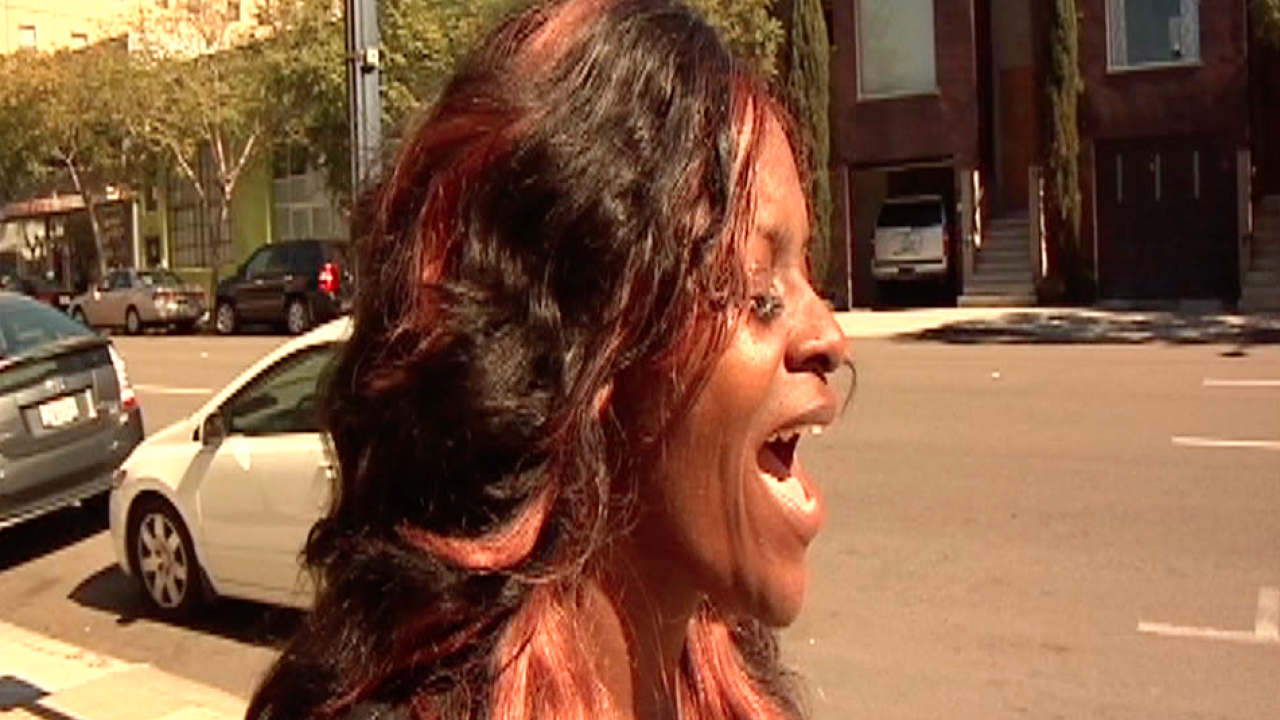 SAN DIEGO (KGTV) — Once homeless in San Diego, a woman whose singing talents went viral will release her first single on Saturday.

10News first met Lotus Sole nine years ago on F Street downtown, where she showed our crew the places she was sleeping. On that day, she belted out several soulful songs, her talent and passion shining through. A homeless advocate who had heard her sing made the introduction.

Sole had been on the streets of San Diego for years, after a divorce had emotionally and financially crippled her.

RELATED: 'Gramma in a Box' using technology to connect generations

"I found myself in tears a lot. It was a wrenching situation," said Sole.

Through it all, she had her faith and her music. As a child, she had voice lessons and just kept singing and writing songs.

A clip of her singing from the 10News story logged more than a million hits on Youtube. She moved out to the Dallas area in 2015, eventually getting a job as a city bus driver. A few years ago, she started her own fashion accessories line. And recently, she purchased her first home.

"It's hard to believe, but dreams do come true," said Sole.

The biggest of the dreams coming true a few weeks ago. After years of sending out samples of her music, her song "Above the Clouds," a song about love, heartbreak and survival, was picked up by a music distributor.

"Started shouting and jumping around the house. Overwhelmed with such joy," said Sole.

The song will be released on Google Play and all other major platforms on Saturday.