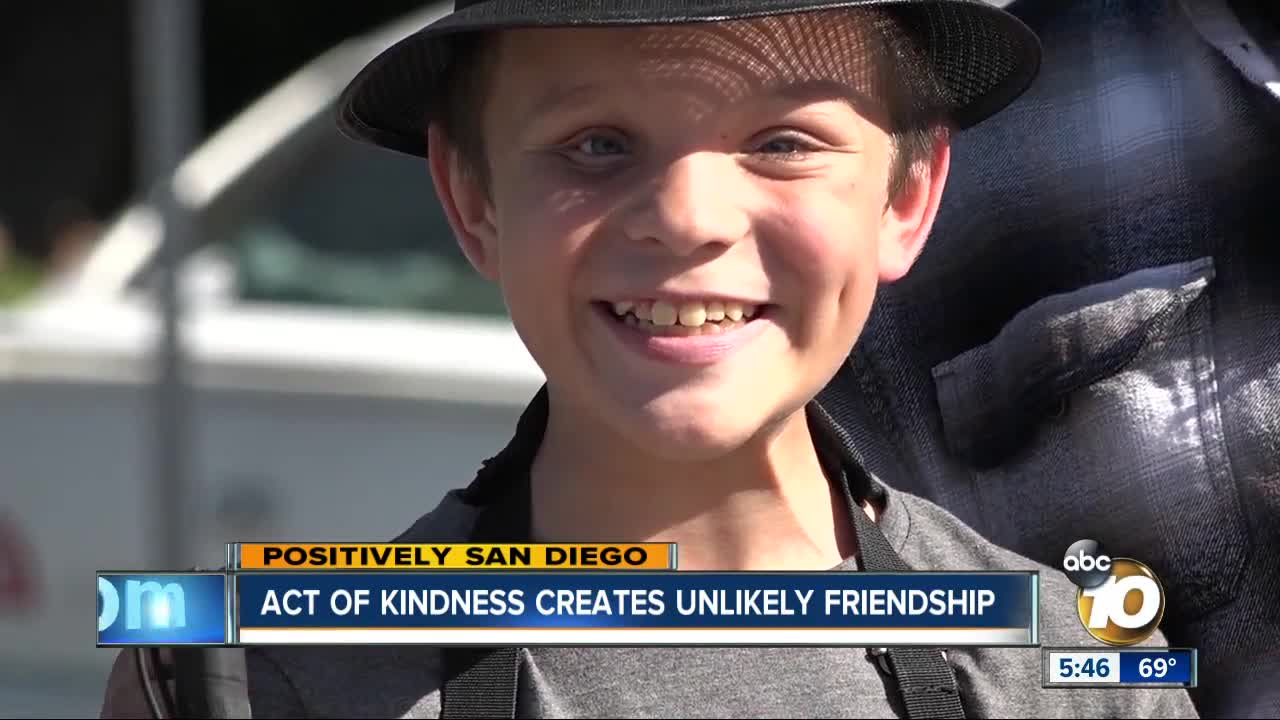 A young cancer survivor enjoyed a low rider in a viral video. 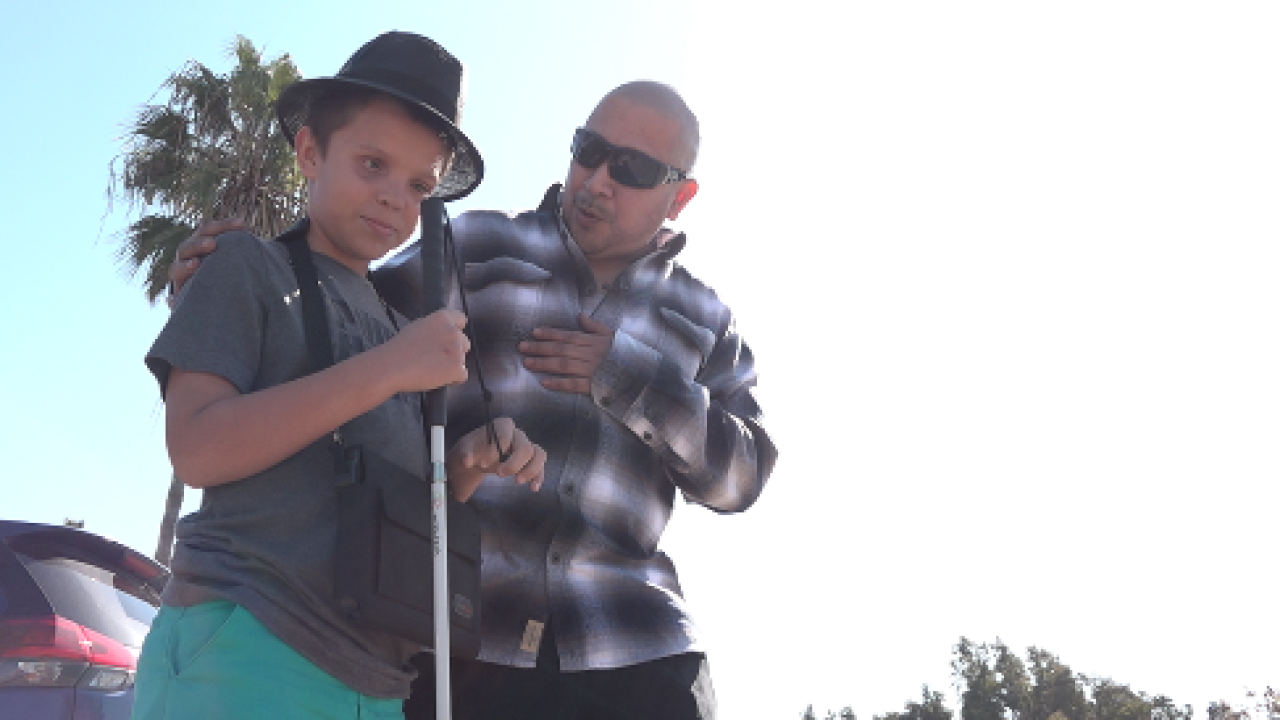 The moment they shared at a San Diego fundraiser has been viewed over a million times.

"My back was turned, but I got that feeling, hey, who's touching my car? I got up, walked around, and see this little boy touching the logos. But the way he was touching it, you could tell something was going on here," said Doc Notch, a Vista music producer, and lowrider owner.

It was a crowds favorite at last year's Cruise for the Cause.

The event raises money for the Emilio Nares Foundation, a non-profit organization based in San Diego that helps kids and their families battling cancer. They provide a free transportation service for children in San Diego, Orange, and Imperial Counties.

The boy's parents told him not to touch the car, but Doc Welcomed it, realizing that was the only way the boy could experience the car.

"And I said you know what, let's put him in the car and hit the hydraulics!" remembers Doc.

A video of that moment has reached over a million people online.

The exposure has helped get his music out, and he wanted to thank Diego in person.

The two reunited this week, and Doc gave Diego another ride in the Cholotron.

"Diego's first lowrider, hitting the switches, was with Doc Notch. And that's something no one can take from him," said Diego's mom, Leanna Woelfel.

Woelfel says they attend Cruise for the Cause every year.

"Diego is a cancer survivor, that is why he's blind, he had eye cancer. And Emilio Nares Foundation, they provided us transportation to and from all his doctor's appointments, chemotherapy, heart doctor's aappointments, just everything," said Woelfel.

The experience inspired Doc and his friends to want to support more good causes.

They created a group called Slow Motion L.I.F.E. and hope to bring lowriders to more events.