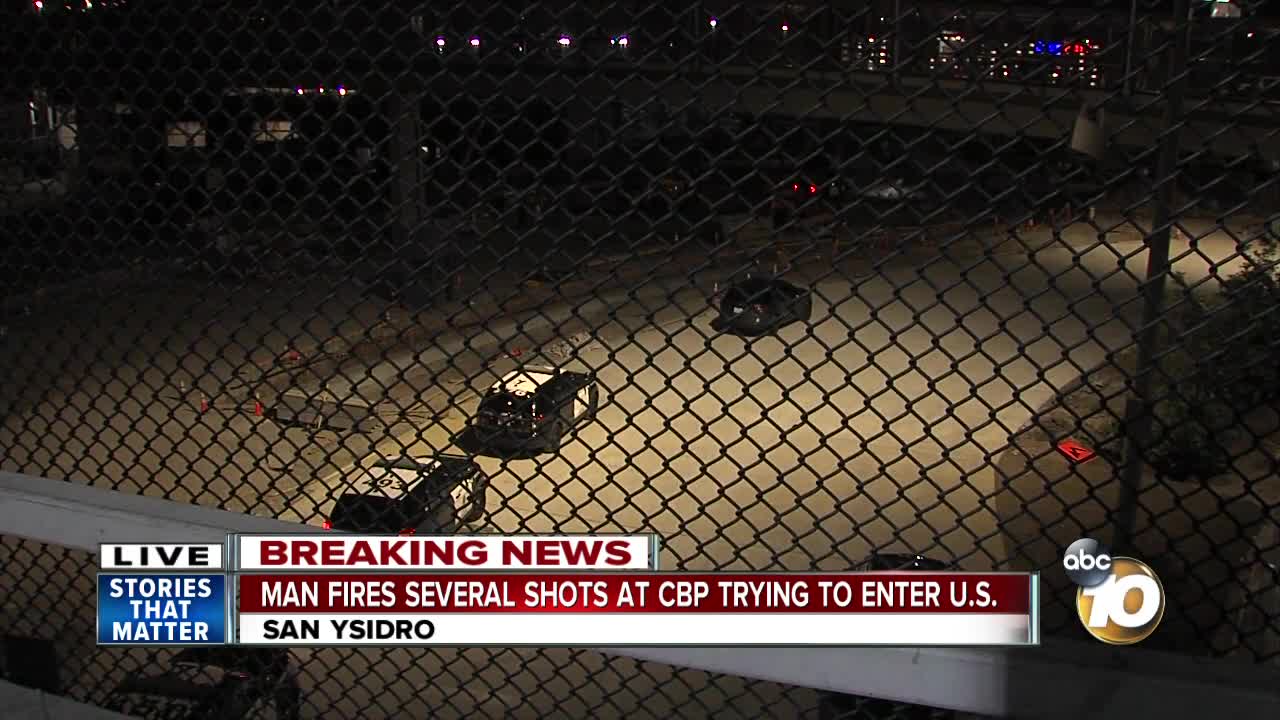 A man who opened fire on border agents Monday night was killed. 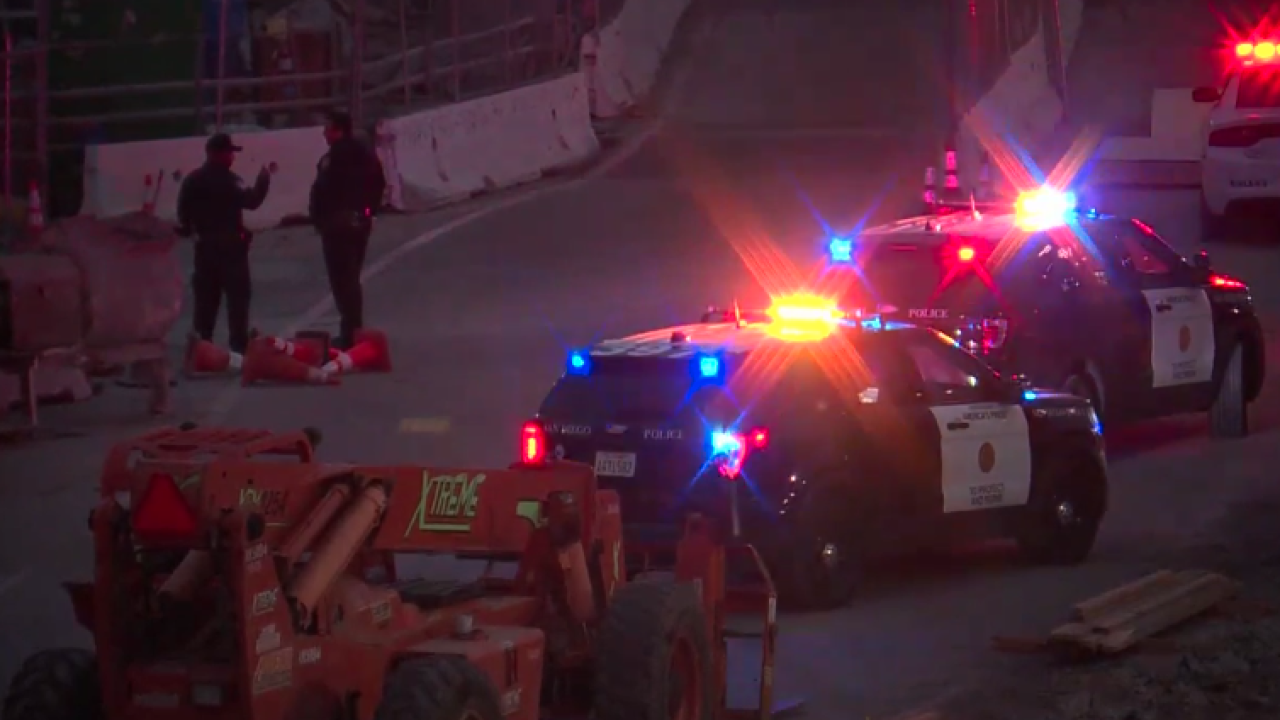 The San Diego Police Department told 10News the suspect is a 23-year-old man in a white pickup truck who was trying to drive into the United States from Mexico.

Police say he had been directed to a secondary screening area but failed to stop for an inspection and began firing at border agents. The man attempted to drive away, but authorities shot back. SDPD said at least seven CBP officers fired their weapons, killing the driver.

According to a witness who was driving to the border from National City, police could be heard telling someone to pull over. The witness added that a police helicopter could also be seen in the area.

Marco Sotomayor, Secretary of Public Security in Tijuana, tweeted that CBP closed all lanes of the port during the incident, but quickly reopened them.