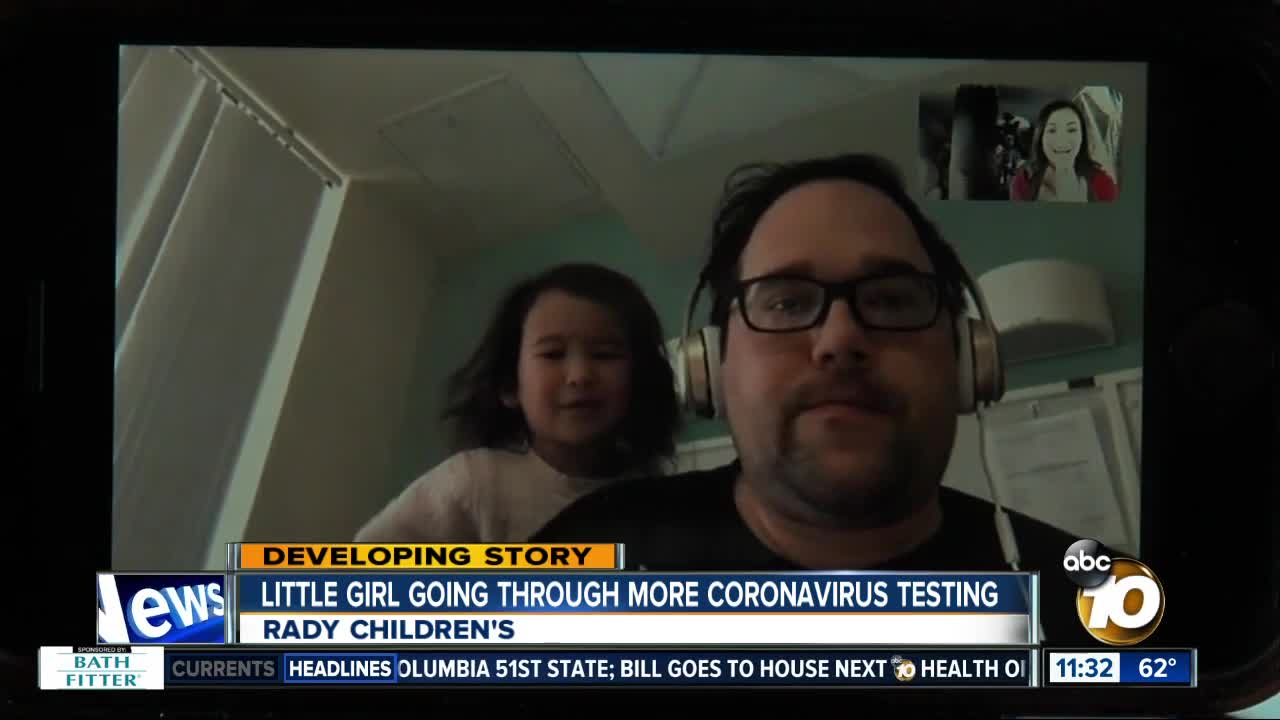 A young girl recently tested for coronavirus and cleared had to return to the hospital for more tests after displaying potential symptoms. 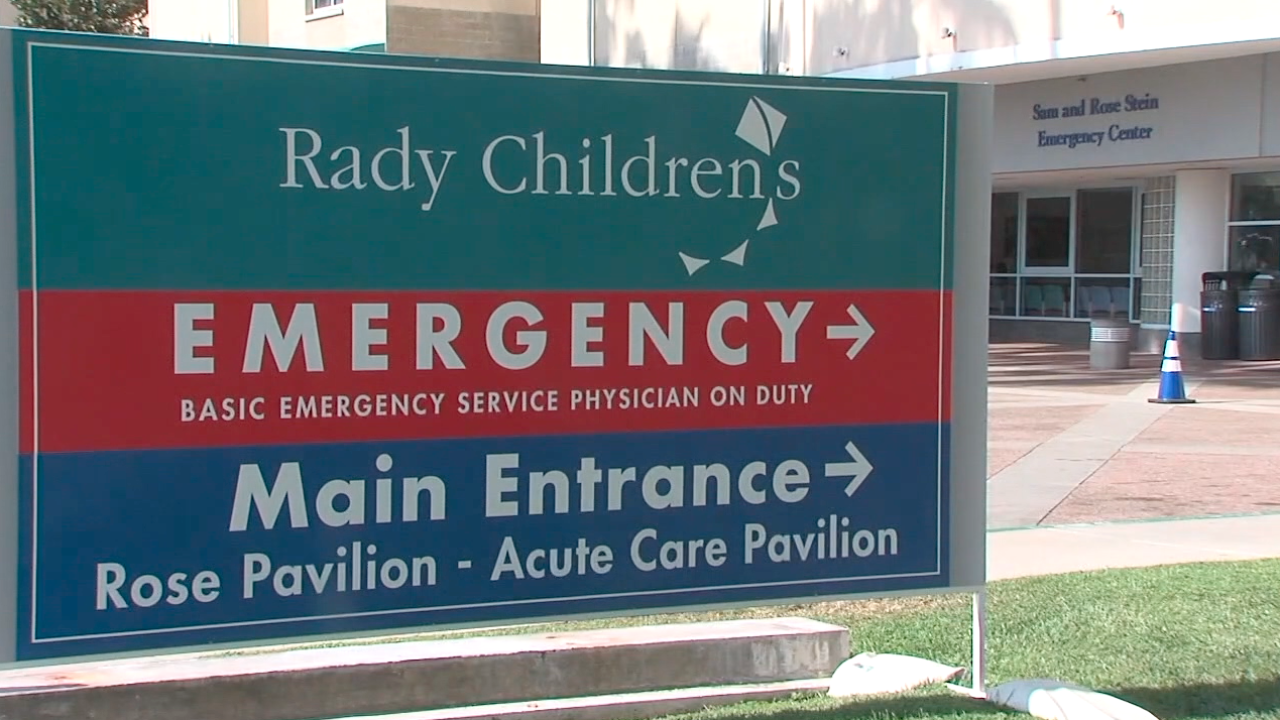 SAN DIEGO (KGTV) -- A child who previously tested negative for the coronavirus and had been released from Rady Children’s Hospital was sent back to the hospital for further evaluation after exhibiting what was described as "additional symptoms."

Centers for Disease Control and Prevention officials said the child was among the evacuees who arrived at MCAS Miramar from Wuhan, China last week.

According to CDC officials, the child was screened with “concerning symptoms” upon arrival. After being taken to Rady Children’s Hospital for testing, CDC officials said the child’s tests came back negative and the child was allowed to return to MCAS Miramar with the "evacuee population" that is under quarantine.

RELATED: Father and daughter in quarantine find out mother in China has coronavirus

However, since the initial tests and after being cleared, CDC officials confirmed the child “developed additional symptoms” that needed further evaluation, prompting the return to the hospital.

Frank Wicinski told 10News' Mimi Elkalla that his three-year-old daughter Annabel coughed a few times while both were in quarantine, prompting officials to bring her back to Rady's as a precaution.

Wicinski and his daughter had tested negative for coronavirus last week.

The latest developments come after health officials said a coronavirus patient in San Diego was mistakenly released back into quarantine at MCAS Miramar.

The female patient is in good condition at the hospital and is expected to make a full recovery.

According to officials, the woman was mistakenly released due to a labeling error.