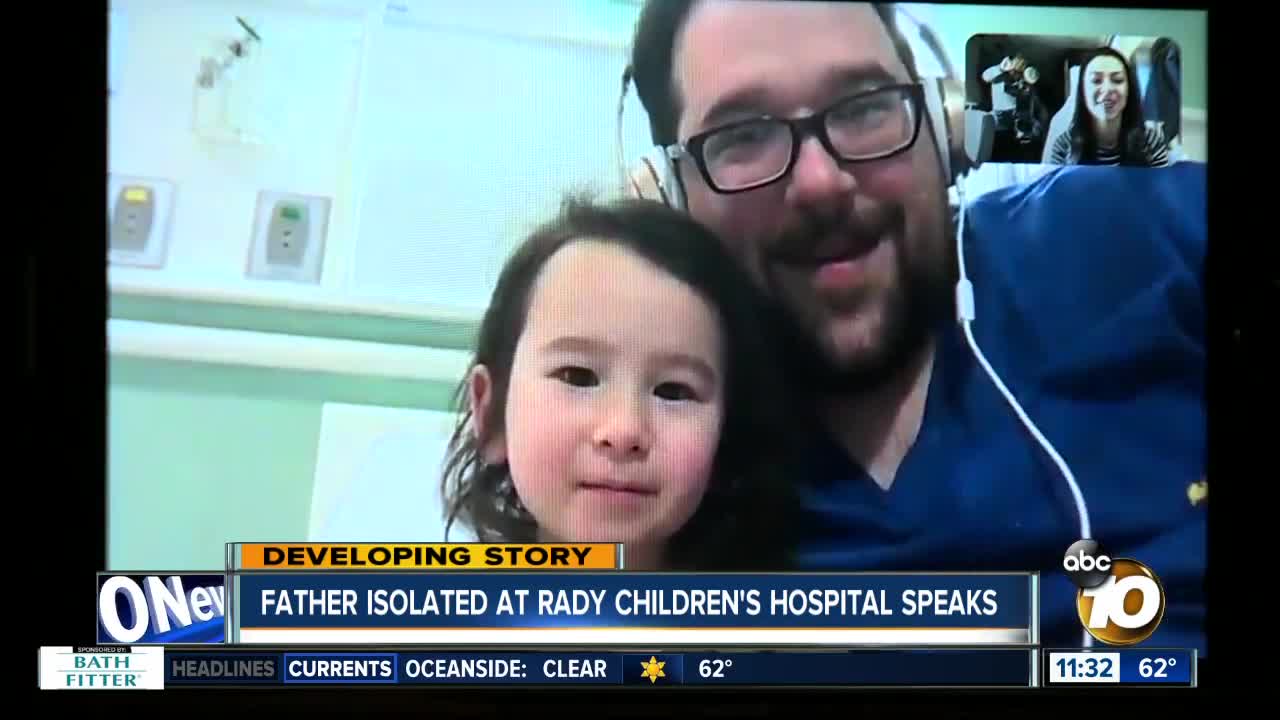 A father and his daughter are among the four patients who arrived from China at MCAS Miramar that are now under observation. 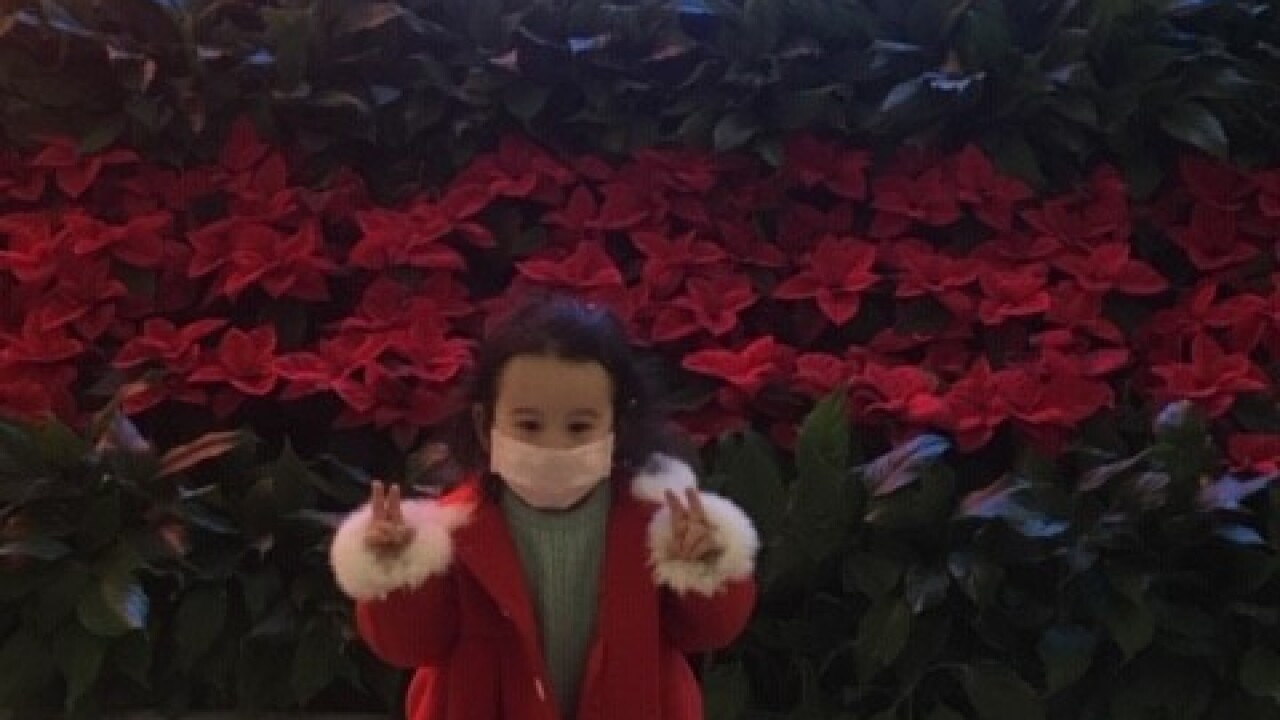 Frank Wucinski and his daughter Annabel, 3, arrived at MCAS Miramar Wednesday with a large group of evacuees on Wednesday, but were taken to the hospital for further evaluation.

Thursday they both appeared to be healthy during a Skype interview with 10News and said they didn't feel sick at all, but because they were sick at one point in China, they have to be isolated at the hospital until their test results come back from the Centers for Disease Control and Prevention.

"We’ll probably be stuck in the hospital for the next three days until the CDC results come back," said Wucinski. "There were two flights The first flight we applied for, but we couldn’t get on because we were sick."

His father-in-law who they stayed with in Wuhan was diagnosed with the Coronavirus at the time.

Because Wucinski's wife is not a U.S. Citizen, she couldn't get on the flight with him and Annabel.

RELATED: Four hospitalized after flight from China lands at Miramar

"They said that only citizens because of limited seats, but to be honest there were a lot of empty seats," she said.

She stayed behind to care for her father, whose health appears to be declining.

"They won't put him into a hospital bed because there are no hospital beds so my wife and he are camping out in a car outside of the hospital," Wucinski explained.

RELATED: San Diego man waits in frustration for family to return from China

Wucinski expects the test results for the coronavirus to come back in the next couple of days, possibly as early as Friday.

In the meantime, he's trying to keep Annabel busy and hopes they will get the all clear soon and be able to fly home to Pennsylvania, then get his wife out of Wuhan.

To help pay for the flight back to Pennsyvania, as well as the flight they took to get out of Wuhan, he has started a GoFundMe page. You can donate here.