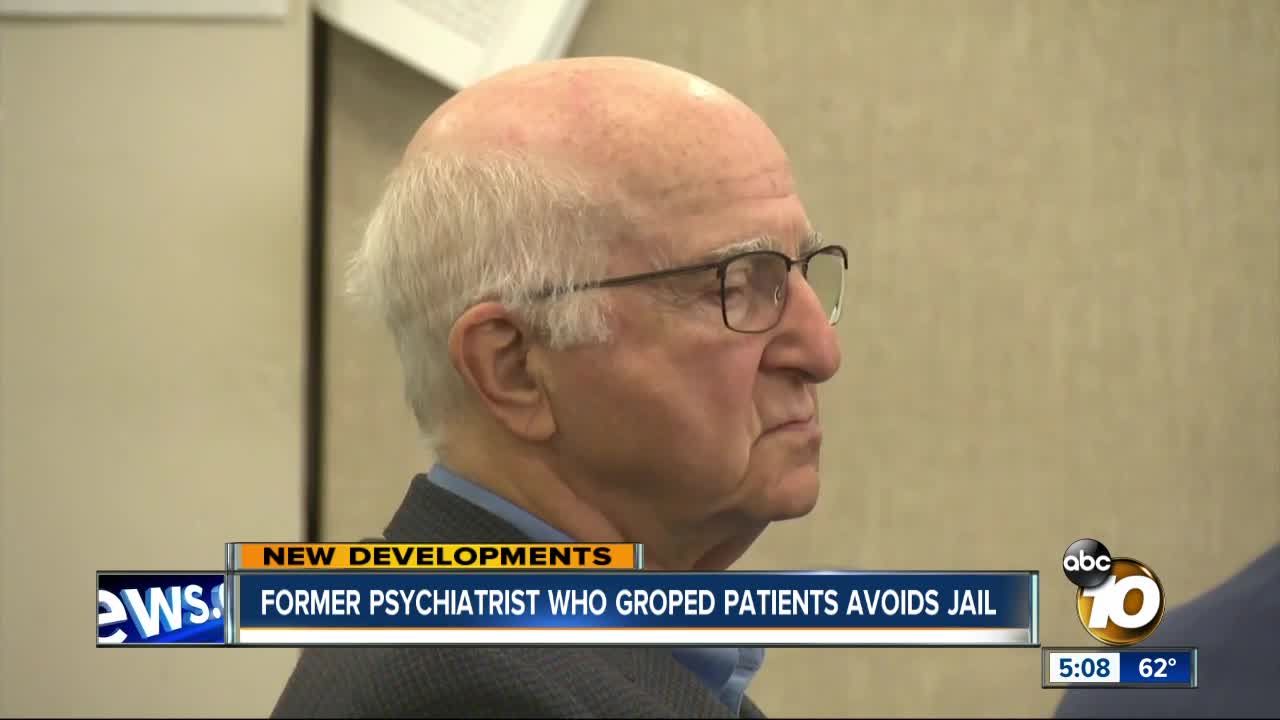 A former San Diego County psychiatrist who admitted to having sexual contact with seven female patients during office visits and sexual battery will not see any jail time. 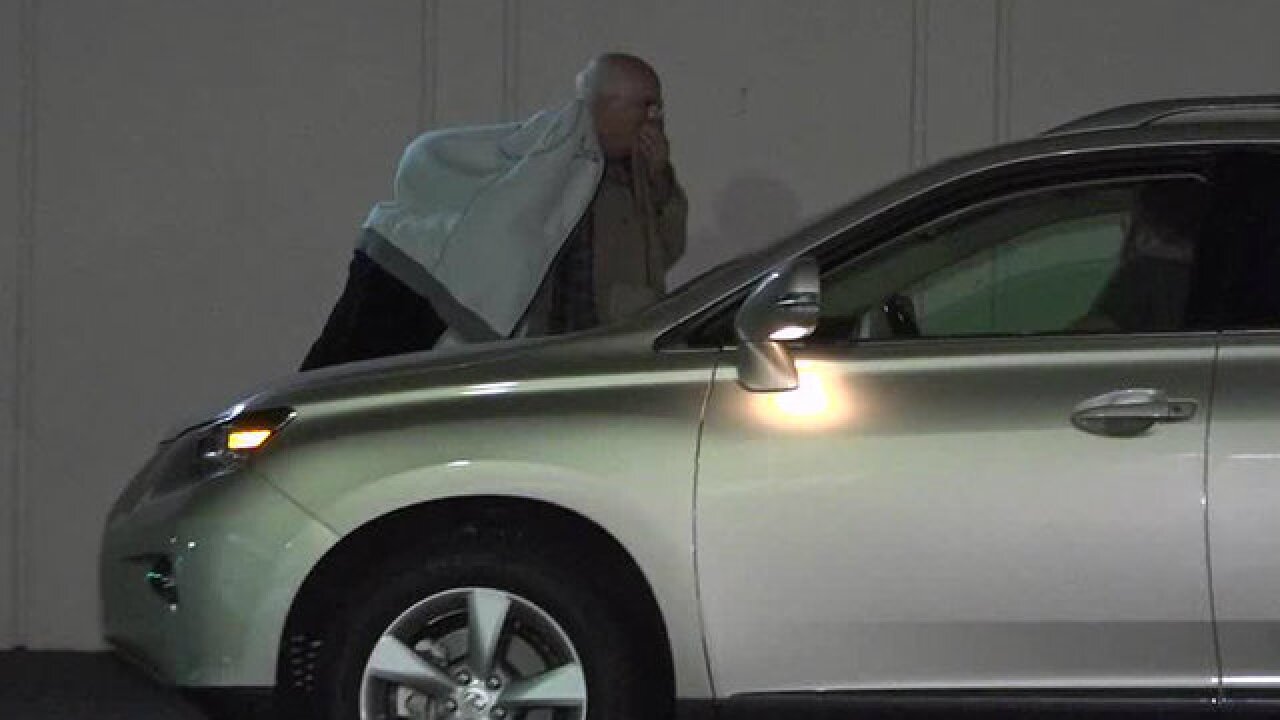 SAN DIEGO (KGTV) — A former San Diego County psychiatrist who admitted to having sexual contact with seven female patients during office visits and sexual battery will not see any jail time.

Leon Fajerman, 75, was not sentenced to any jail time during his sentencing hearing Friday. Instead, the judge ordered Fajerman to serve house arrest for a year, pay an undetermined amount of restitution, and he must register as a sex offender.

He is eligible to have an ankle bracelet removed after six months of house arrest, pending good behavior.

Friday, victim impact statement's were read in court by the victims' attorney, who called the sentencing of no jail time absurd. Jessica Pride, an attorney representing two victims said they suffered from, “post-traumatic stress disorder, they are also suffering from anxiety, night terrors, insomnia, suicidal ideations.”

“I didn’t agree with the plea bargain at all, nor did my clients," Pride said. “I think it’s a miscarriage of justice and too lenient of a sentence.”

The judge said his sentencing was lenient due to Fajerman's age and poor health. He’s allowed to go to doctor’s appointments and to go on four walks a week. He cannot practice medicine any longer.

Attorneys say they are filing a civil suit now.

Fajerman pleaded guilty in October 2017 to a felony charge of having sexual contact with seven female patients and a misdemeanor count of sexual battery for groping an eighth woman.

Fajerman, who has been a licensed physician in California since 1978, voluntarily surrendered his medical license in May, according to state records. According to US News, he received his medical degree from the University of Buenos Aires and had practiced for more than two decades.