Dismantling of San Onofre nuclear plant to begin next month 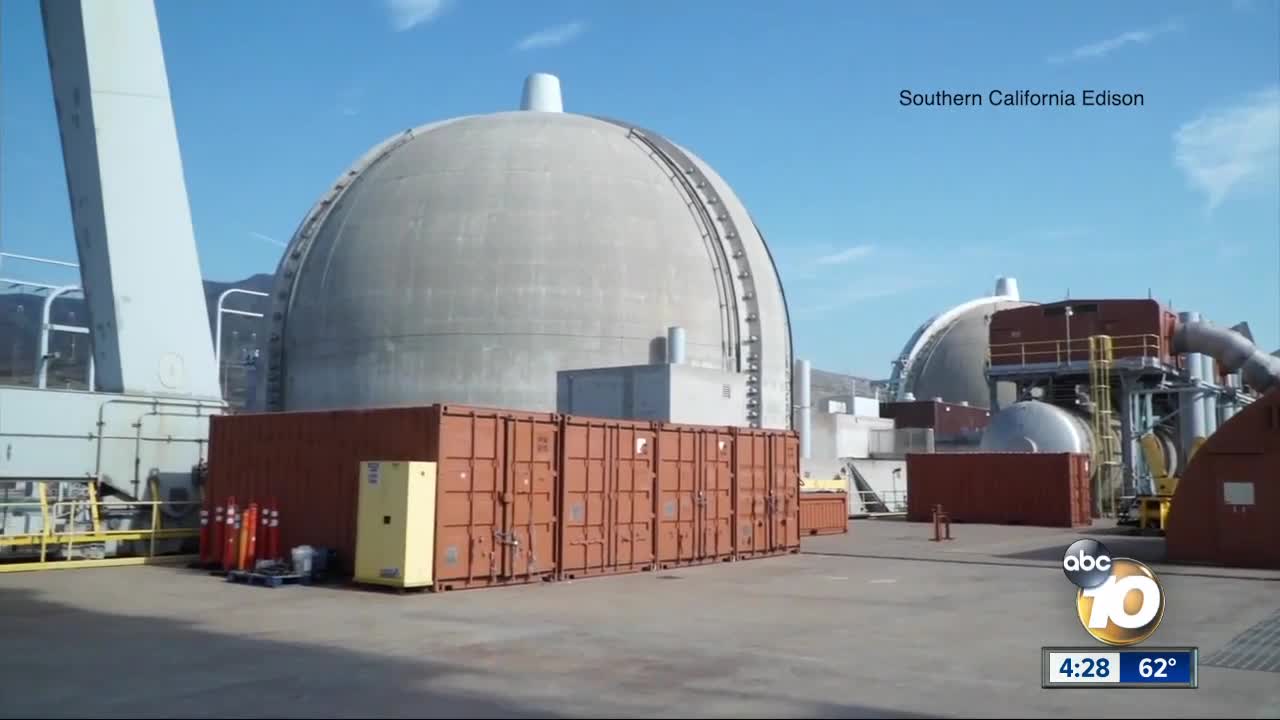 Dismantling of the shuttered San Onofre Nuclear Generating Station on the Southern California coast will begin next month. 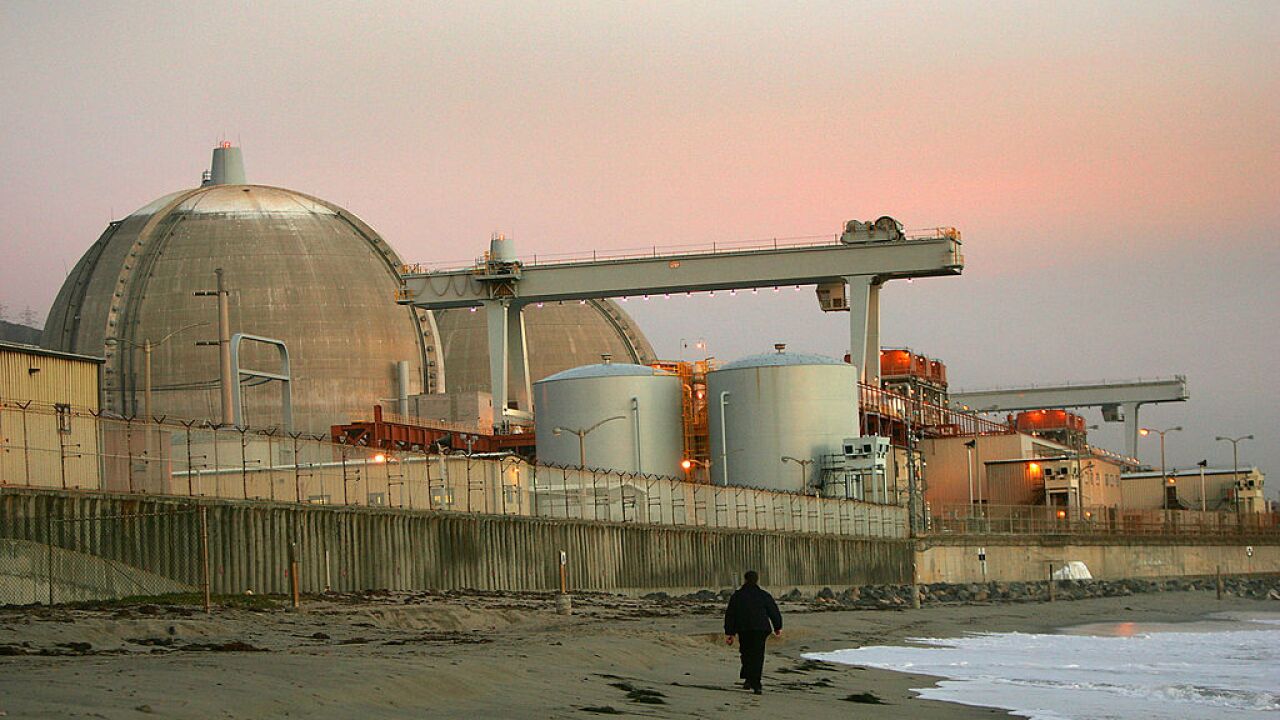 (AP/KGTV) — Dismantling of the shuttered San Onofre Nuclear Generating Station on the Southern California coast will begin next month.

Southern California Edison this week mailed 30-day notices to 12,000 residents in communities within a 5-mile radius of the plant. The process will include removal of buildings, containment domes and other above-ground structures associated with the two reactors. Large pipes that took in and discharged ocean cooling water will also be removed.

In October 2019, the California Coastal Commission unanimously approved a plan to dismantle the plant during a meeting that included strong reaction between those in attendance. Southern California Edison's plan includes the decontamination of what is left behind to meet NRC standards.

For years, locals have been concerned about the process of removing nuclear waste at the site. Several lawsuits have raised concerns over the removal of 3.6 million pounds of nuclear waste and where it will go.

“We're not saying, ‘Stop the decommissioning process.’ We're saying, ‘Put the decommissioning process in perspective and give us a good plan and by the way, protect the environment, too, because this is all we have and we don't get a second chance.’ If there's a Chernobyl here, there's no second chance,” Public Watchdogs’ attorney, Chuck La Bella, told 10News in August 2019.

Southern California Edison says by 2021, more than 80 percent of the spent fuel stored at San Onofre will be ready to transport off-site, meaning all fuel will be safely in dry storage and in transportable canisters.

The entire process to dismantle the plant and fully remove waste could take more than a decade to complete.

San Onofre went into operation in 1967. The plant shut down in 2012 after a small radiation leak led to discovery of extensive damage to hundreds of tubes inside virtually new steam generators.