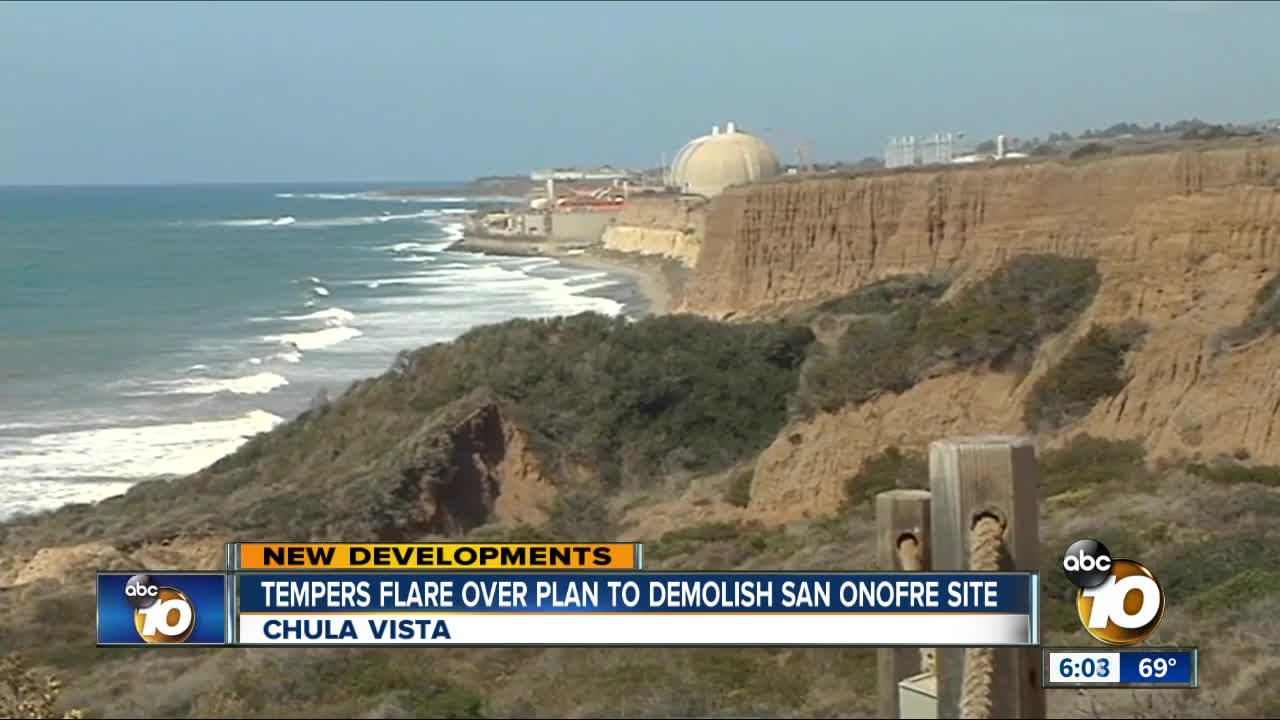 The California Coastal Commission has unanimously approved a plan that includes removing the twin reactor domes at the San Onofre nuclear power plant. 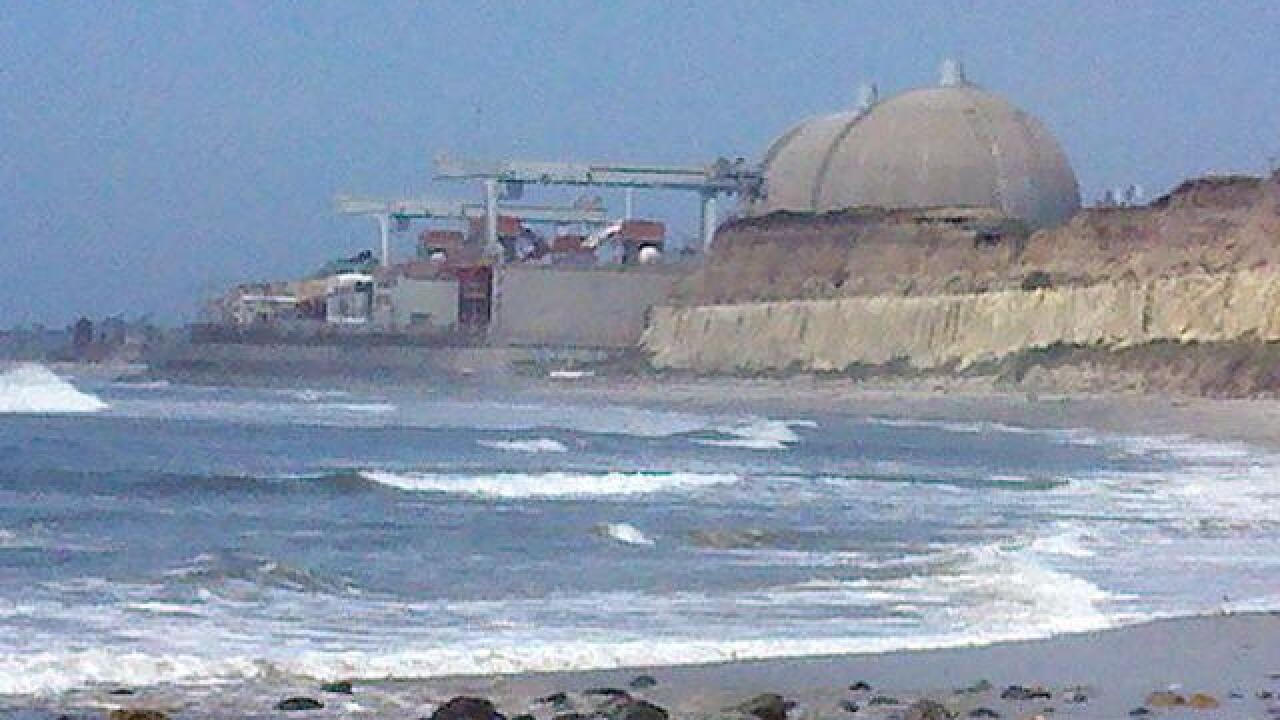 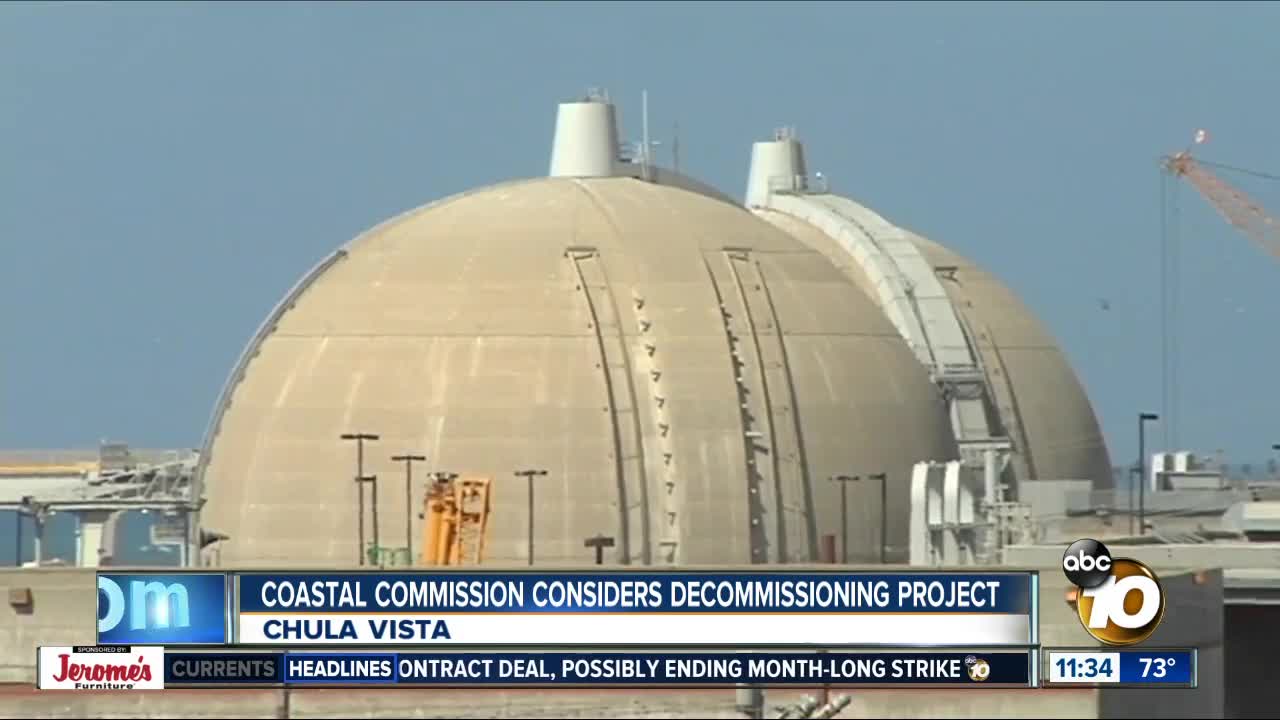 In a meeting Thursday, with members of the public in attendance, the commission approved Southern California Edison’s project, which is part of an effort to fully decommission the San Onofre Nuclear Generating Station (SONGS).

At one point, a shouting match broke out between those in the audience and the commission over the unanimous ruling.

“We want to advance the project; it's good for the environment,” said Ron Pontes, Manager of Environmental Permitting for SONGS. “It's good for the people that live near the plant to remove the plant that’s there today. Those structures serve no purpose.”

Pontes said all facilities on the site that are no longer being used would be removed. The removal process includes the dismantling of all above-grade structures and the decontamination of what is left behind to meet NRC standards.

Many people say they are concerned about the spent nuclear waste removal, and there have been a number of lawsuits over concerns about the 3.6 million pounds of nuclear waste and where that will go during this process. Activists filed a motion earlier this month where SoCal Edison would be obligated to remove the waste to a safe, more inland location.

The demolition project on land owned by the U.S. Navy would take up to a decade to complete.