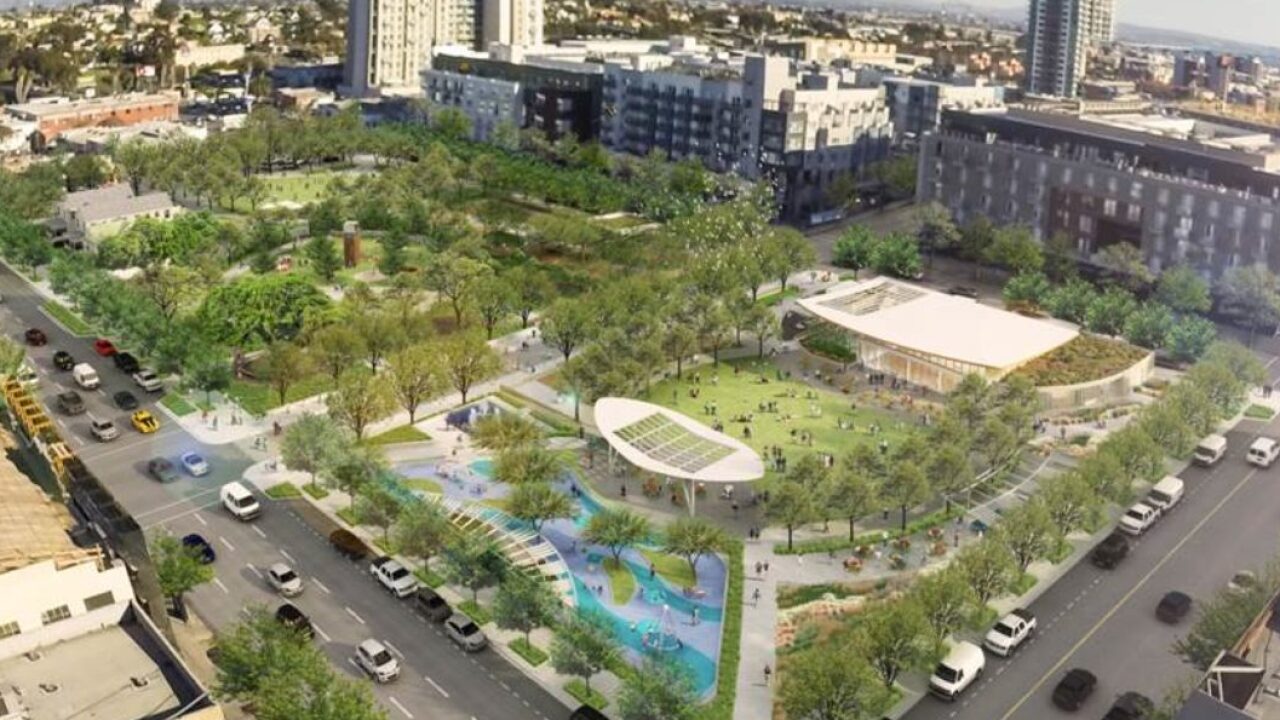 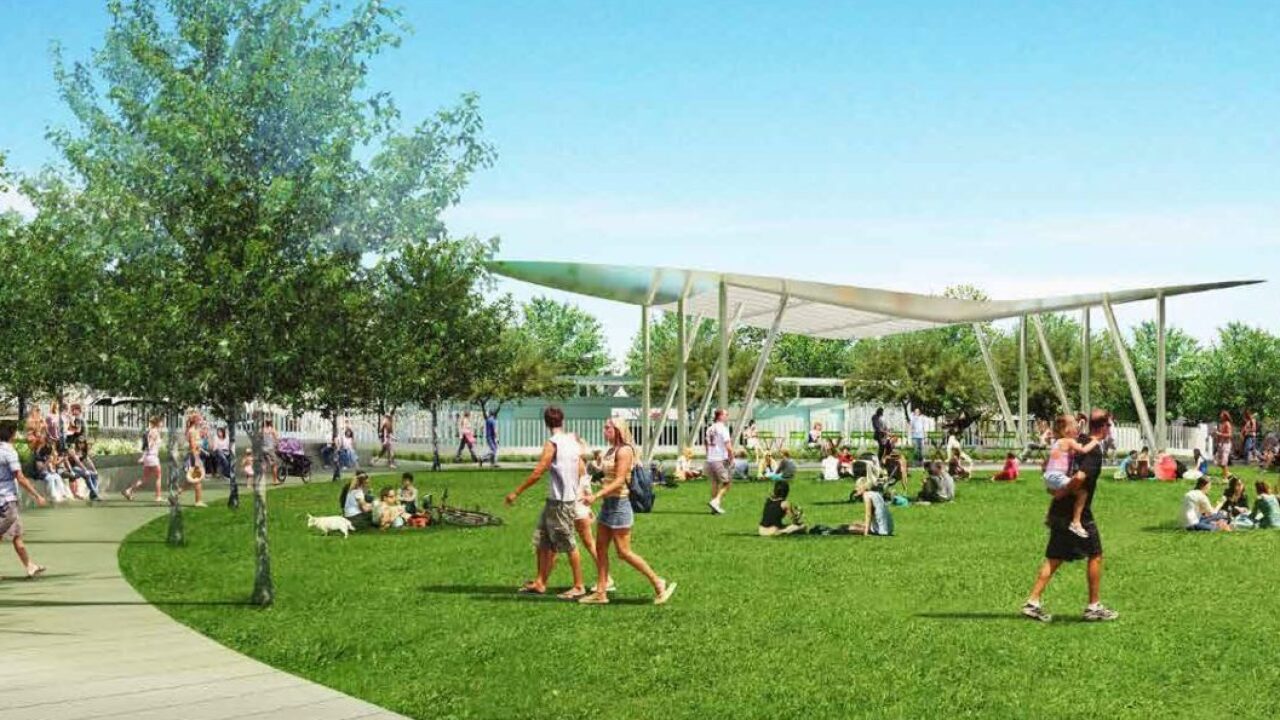 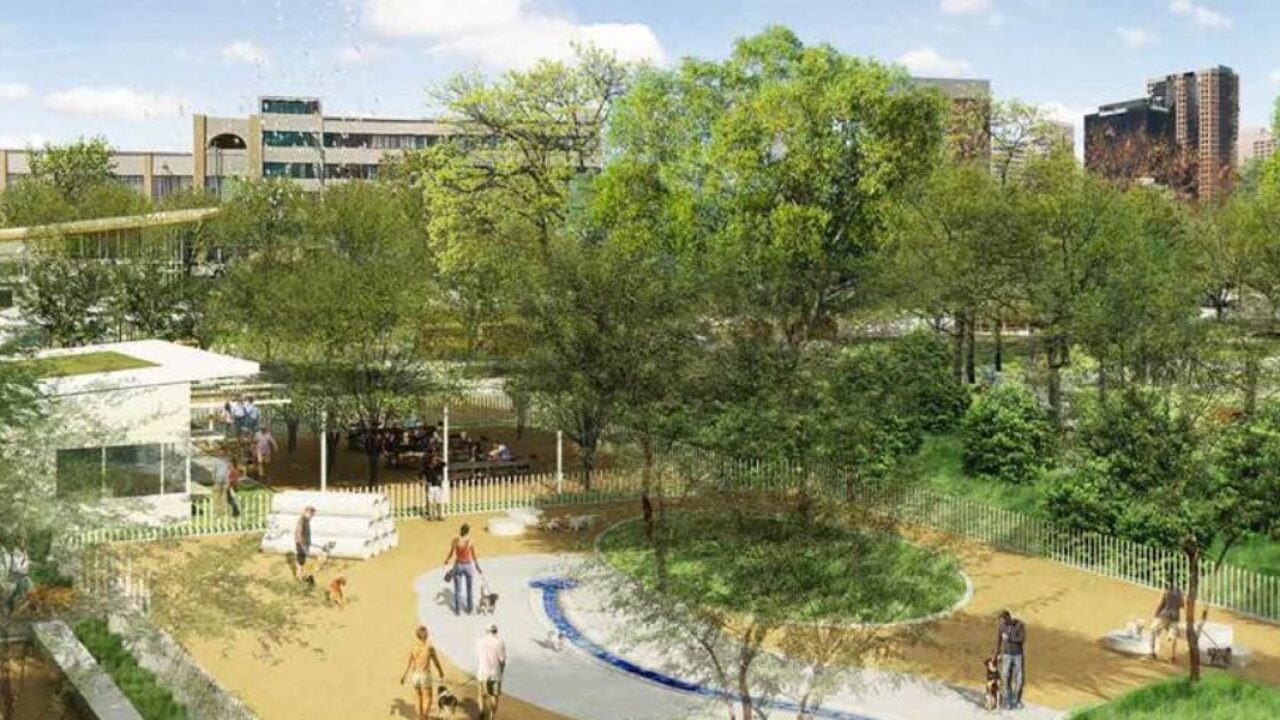 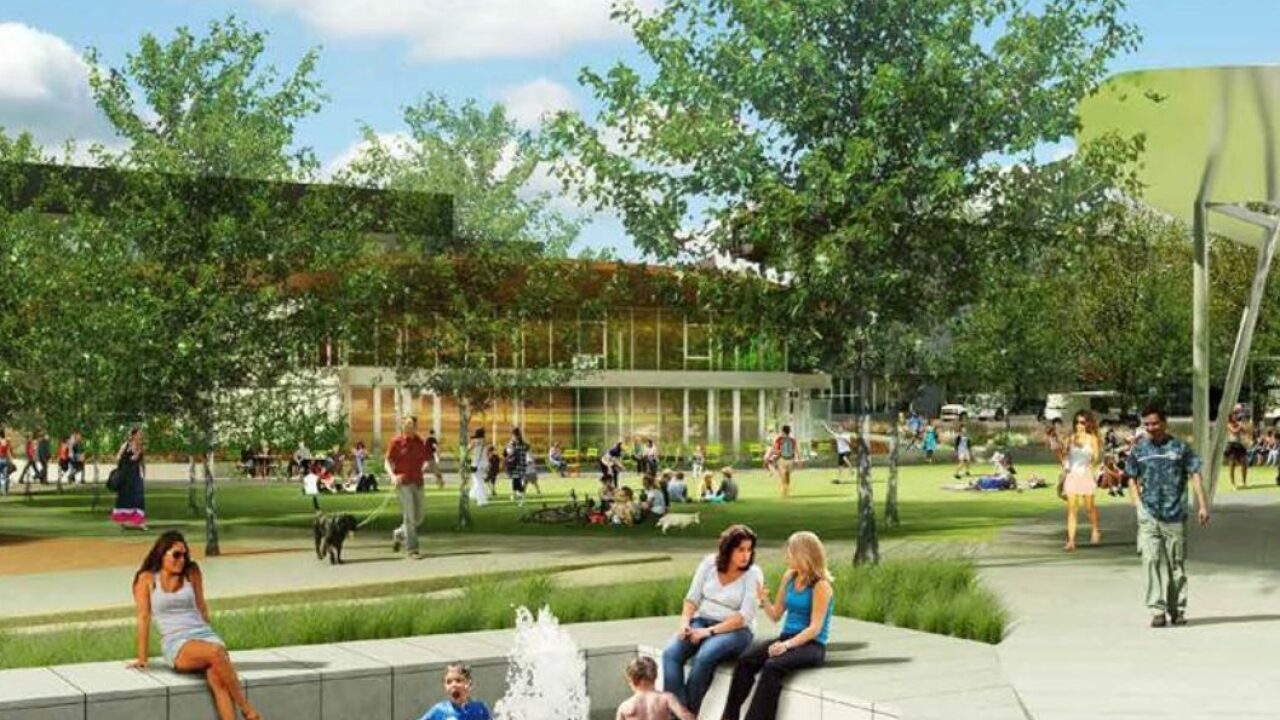 SAN DIEGO (KGTV) — City officials hope to get the construction process for a proposed downtown park, aimed at being an anchor for San Diego's East Village, off the ground this summer.

The massive stretch of green space in the heart of downtown San Diego will feature an 11,000-square-foot multi-use lawn, plaza and fountain areas, children's garden, 14,200-square-foot community center, dog parks, and room for food facilities, according to development plans.

The green would also include an underground parking structure for 200 vehicles.

"The City will be maintaining and programming East Village Green, and Civic [San Diego] hopes to start the bid solicitation process in late summer," according to Kimberly Moore with Civic San Diego.

Plans show an additional multi-use lawn, children's garden, and casual park space in the park's future. Part of the construction process will also involve restoring nearby historic homes, which sit at the corner of F and 15th Streets.

The city hopes to begin construction by early 2021. Renderings and phase development plans can be seen here.

Officials say the park has the ability to serve as a way to give East Village's residents an "engaging and interactive" place for community events and daily use.