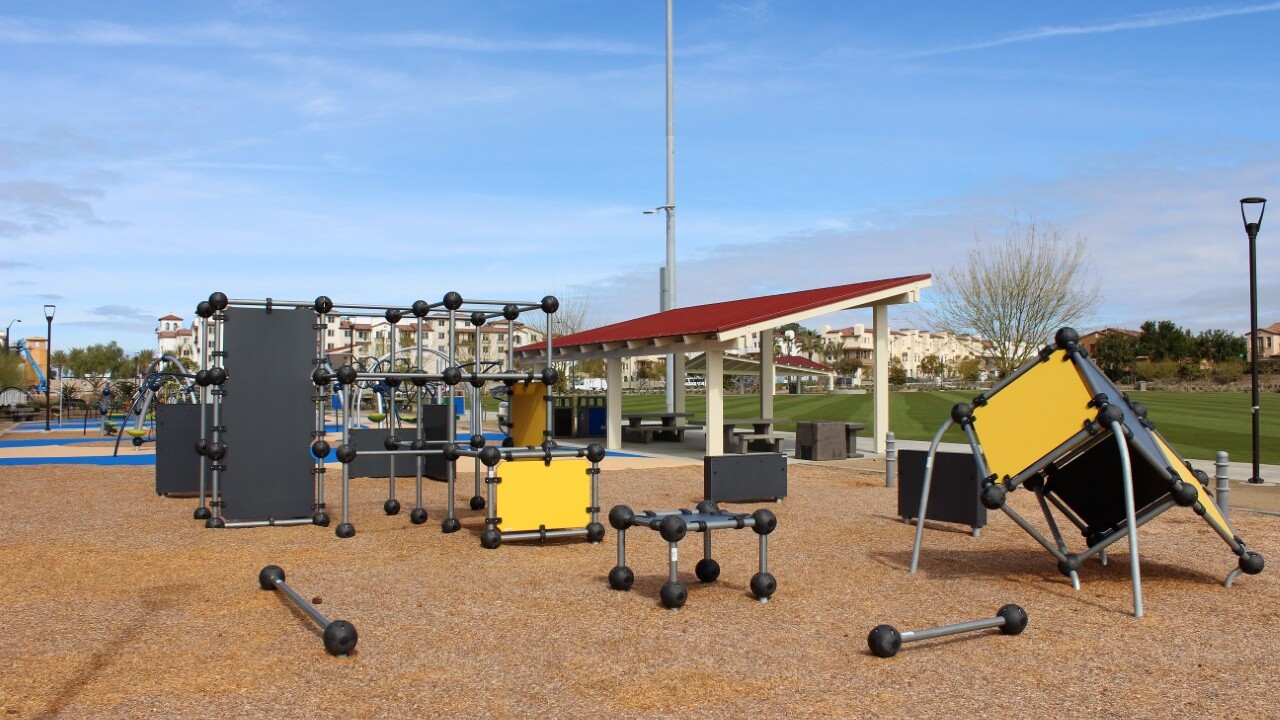 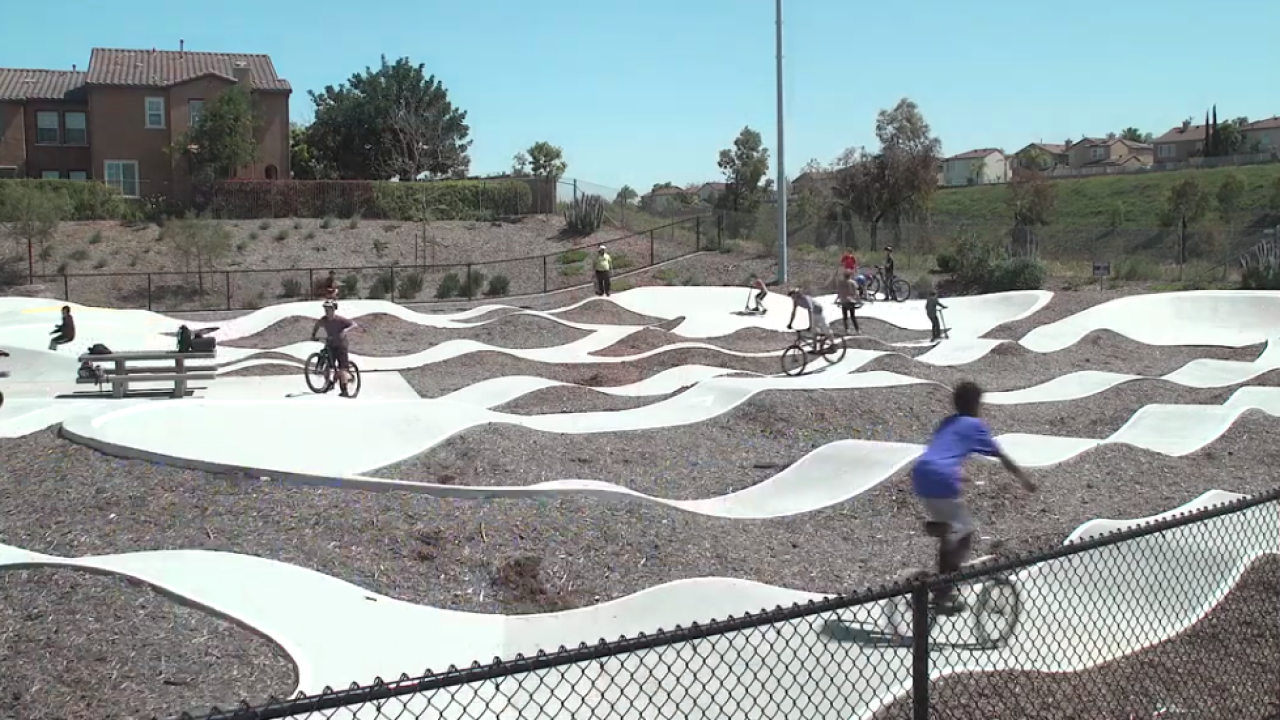 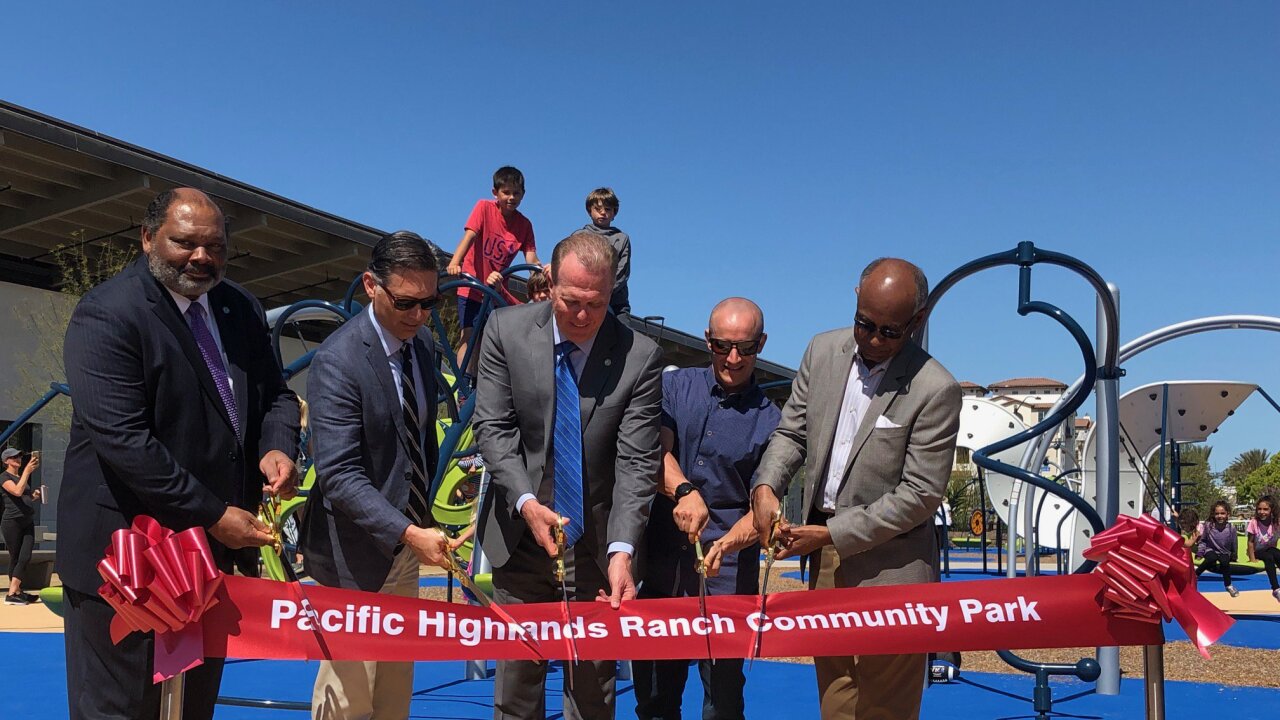 The park also includes a 17,000-square-foot recreation center, featuring a gymnasium, multi-purpose building, and outdoor courtyard. The center's solar panels also promise to lower the park's energy consumption by 36 percent, according to the city.

The park is the 23rd park to open as part of Mayor Kevin Faulconer's ambition to open or improve 50 parks in five years. Another 32 parks are in various stages of design and construction, according to the Mayor's office.

“Every neighborhood in San Diego deserves a great community park,” Mayor Faulconer said in a release. “That’s why we are in the middle of the largest park expansion project in modern history. With each new park we open, we’re improving the quality of life for our residents, investing in our neighborhoods and leaving behind a better San Diego.”

The park was funded through the Pacific Highlands Ranch Facilities Benefit Assessment funds and will be maintained and operated by the city.

The park is located off of Carmel Valley Road and open daily to the public.