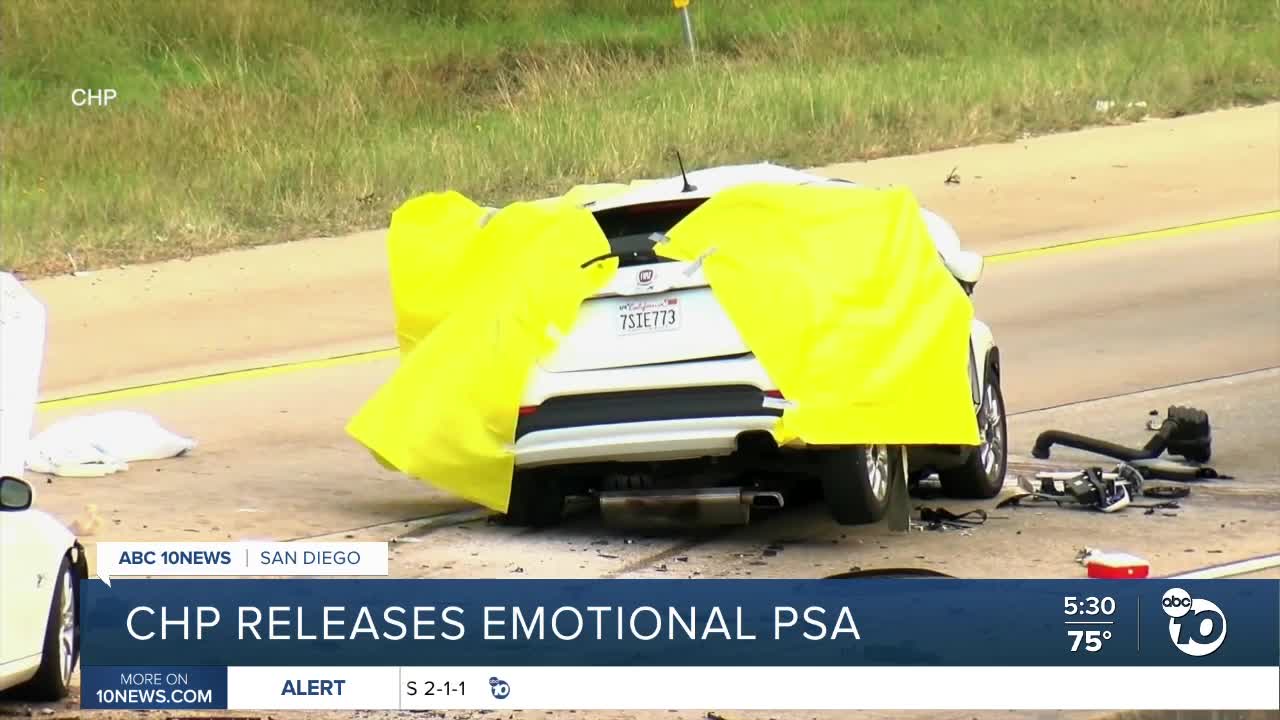 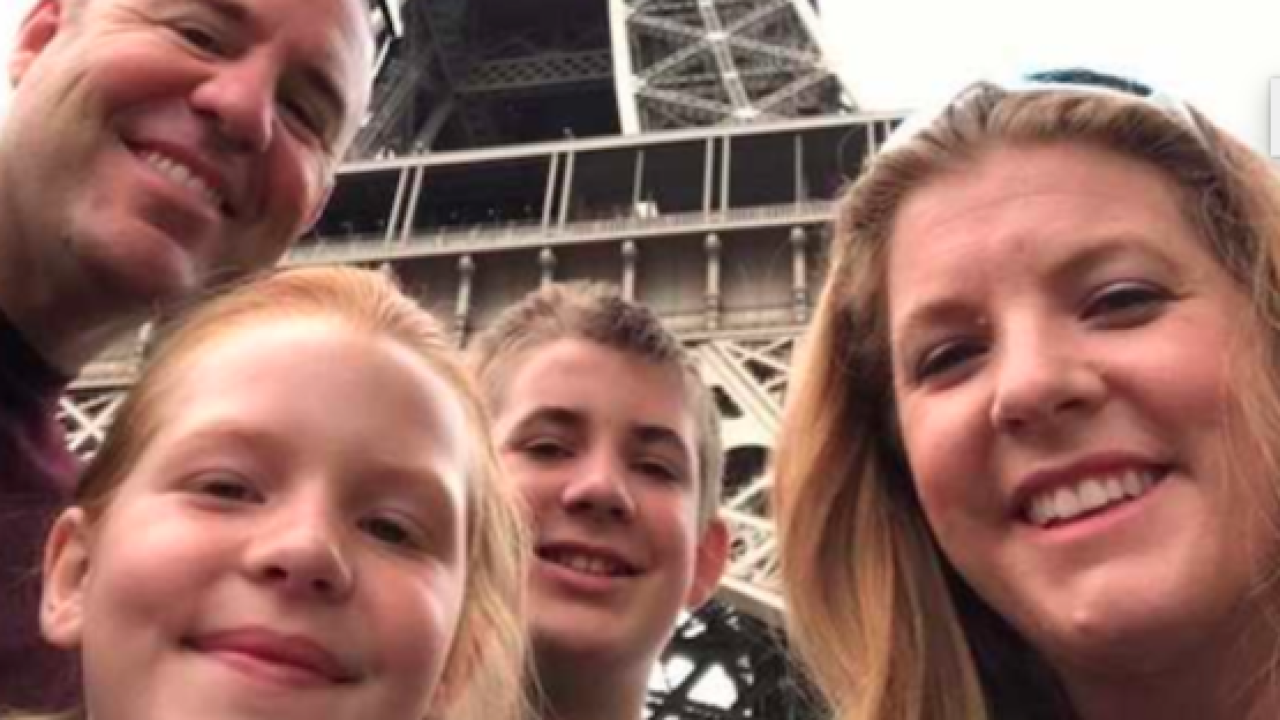 SAN DIEGO (KGTV) – A new public service announcement produced by the California Highway Patrol focuses on the deaths of a Valley Center family in a 2017 DUI-related crash and its impact on an officer and his niece, the lone survivor of the tragedy.

In November 2017, the Latulippe family were traveling in Austin, Texas, when a drunken driver crashed into their vehicle.

The driver, Guy Brasted, was eventually convicted for the family members’ deaths and was sentenced to 18 years in prison.

"Someone's choice completely changed her life," said Officer Latulippe. "It’s an honor to take her in. I wish Scott, Nancy, and Jackson were still here. I’m filling in."

The CHP’s documentary-style PSA, titled “Falling,” tells the story of the Latulippe family, but it also shows the dramatic effects DUI can have on people’s lives.

Officer Latulippe said, “DUI is a constant issue that is not going away … DUI is a choice. DUI is completely preventable.”

He tells ABC 10News that his goal is to make someone stop and think before drinking and driving.

Watch the CHP-produced “Falling” below: