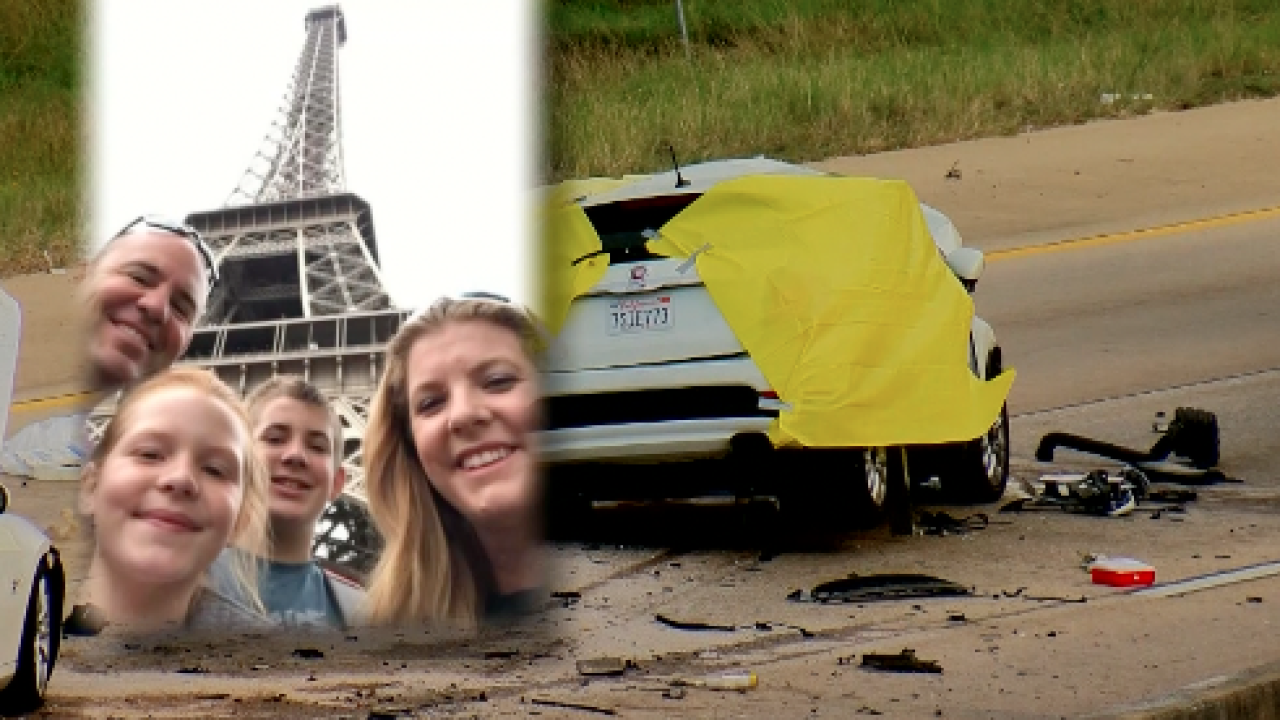 Copyright 2019 Scripps Media, Inc. All rights reserved. This material may not be published, broadcast, rewritten, or redistributed.
Drunk driver sentenced to 18 years in prison 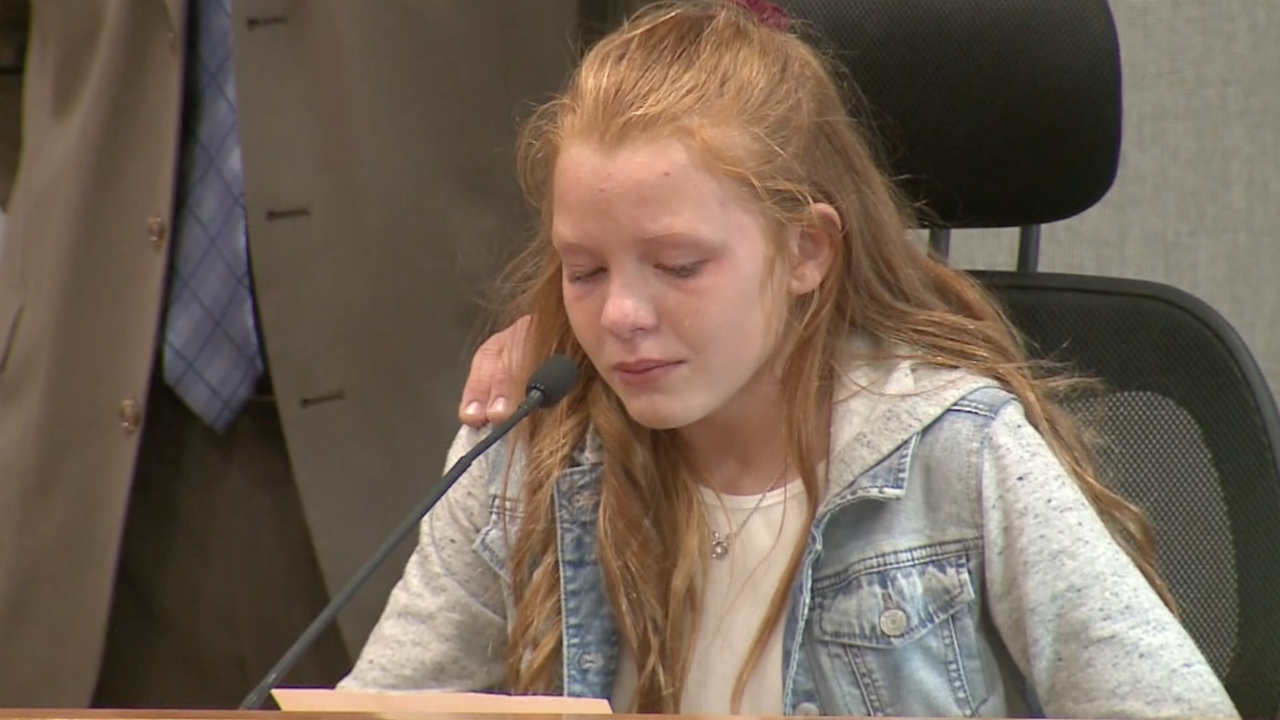 The Valley Center girl was in the car with her family headed to the Austin, Texas, airport after vacation when the drunk driver hit their car head-on. Her father, Scott; mother, Nancy, and 14-year-old brother, Jackson, all died. Kiera was the only one to survive.

On Friday, Guy Brasted was sentenced to 18 years in prison. After the sentencing, Kiera and her uncle and legal guardian, Mark Latulippe, took the stand with an emotional message for Brasted.

"It made me miss out on so much, like daddy daughter dances," Kiera said, listing the things she can't do now that her family has been ripped away from her.

On Tuesday, after the pair returned from the sentencing in Texas, Latulippe told 10News, "it was extremely emotional for her having to look at this again and place herself in that car again."

Brasted had a blood alcohol level more than double the legal limit at the time of the crash.

"My brother, Jackson, and I had something I can never have with someone else, and it kills me to know I will never have that feeling with anyone else. Everyday I think about him," Kiera said.

Since the accident happened two years ago, Latulippe has taken his niece into his own care.

"I can't replace, I'm a fill-in parent for someone who has tragically had everything robbed from her in one moment," Latulippe says.

Latulippe is a CHP officer for California Highway Patrol. He says he now shares his story to prevent drunk drivers from getting behind the wheel, not only as an officer but now, as a victim.