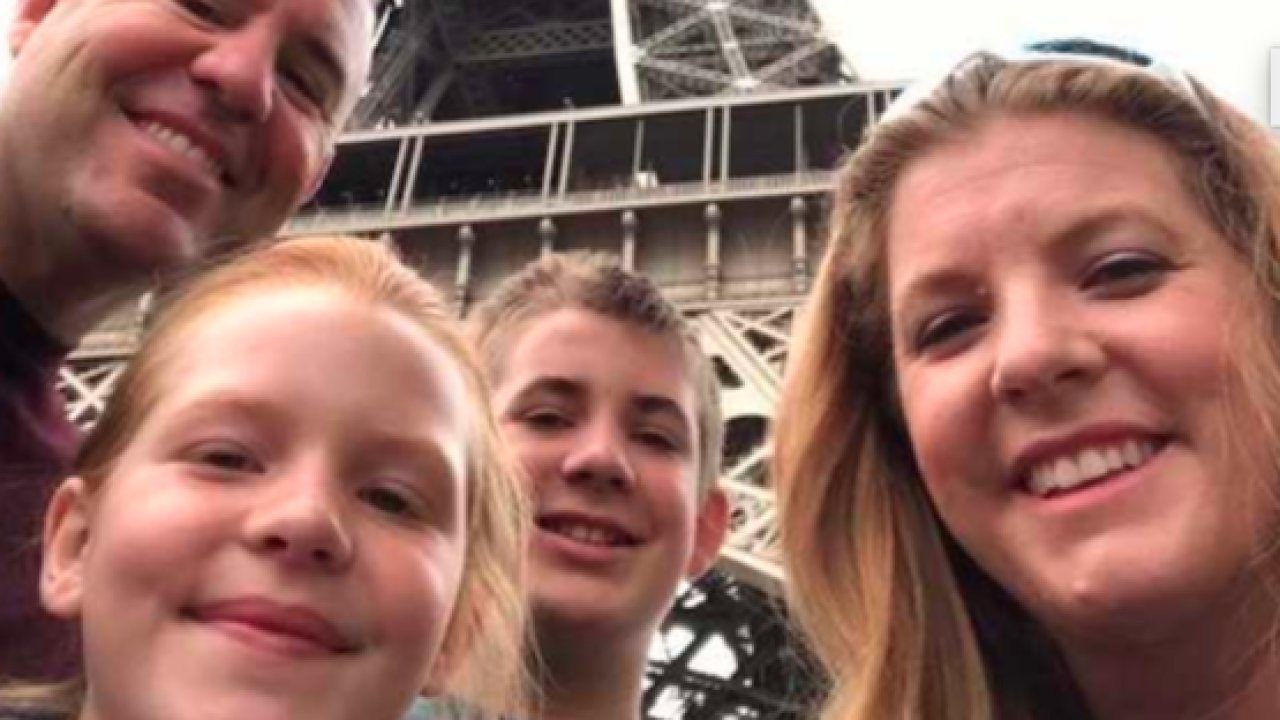 Family members told 10News they wanted to wait until after the holidays before holding the funeral mass at San Luis Rey Mission in Oceanside.

Scott Latulippe, his wife Nancy, and son Jackson were killed when the suspected drunk driver crossed the center divide and smashed into their car. Their 10-year-old daughter, Kiera, survived the crash.

Family members say they hope something positive can come from the tragedy if someone is inspired not to drink and drive.

“It’s absolutely silly sometimes to call this thing an accident," said Enos, "because when you get behind the wheel after you’ve been drinking, it’s no accident. The only accident is if you don’t hurt someone.”