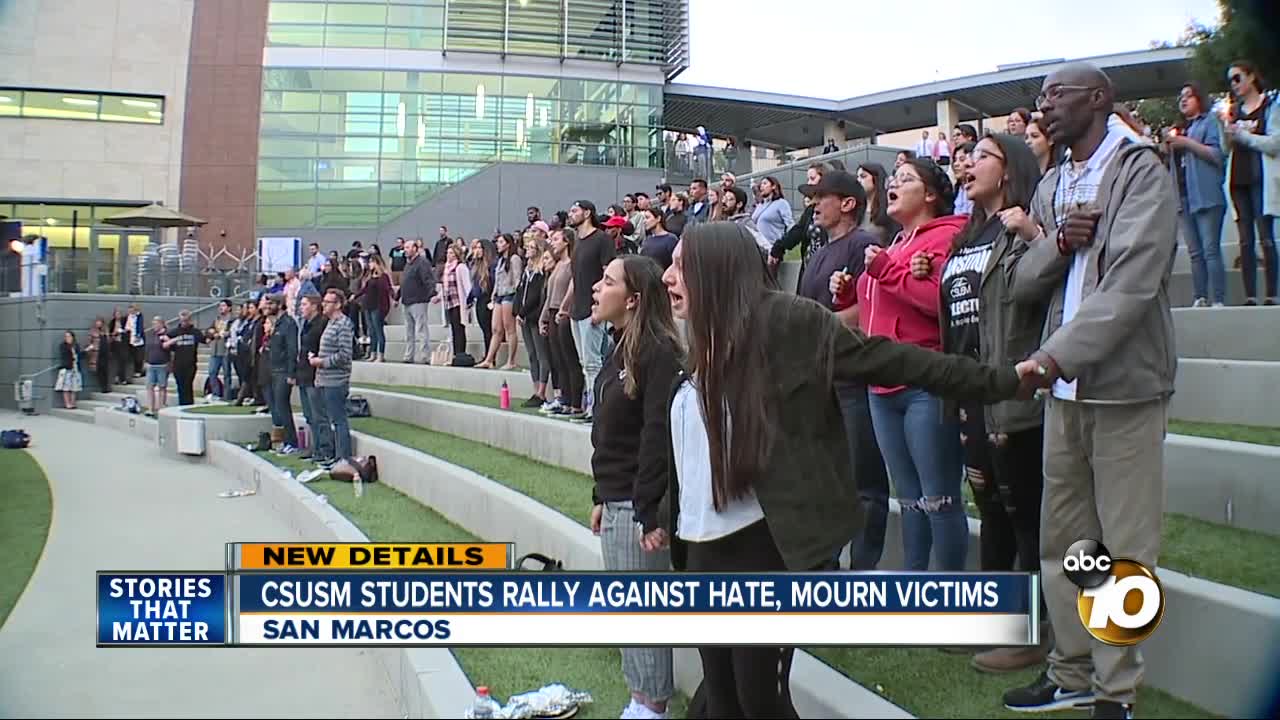 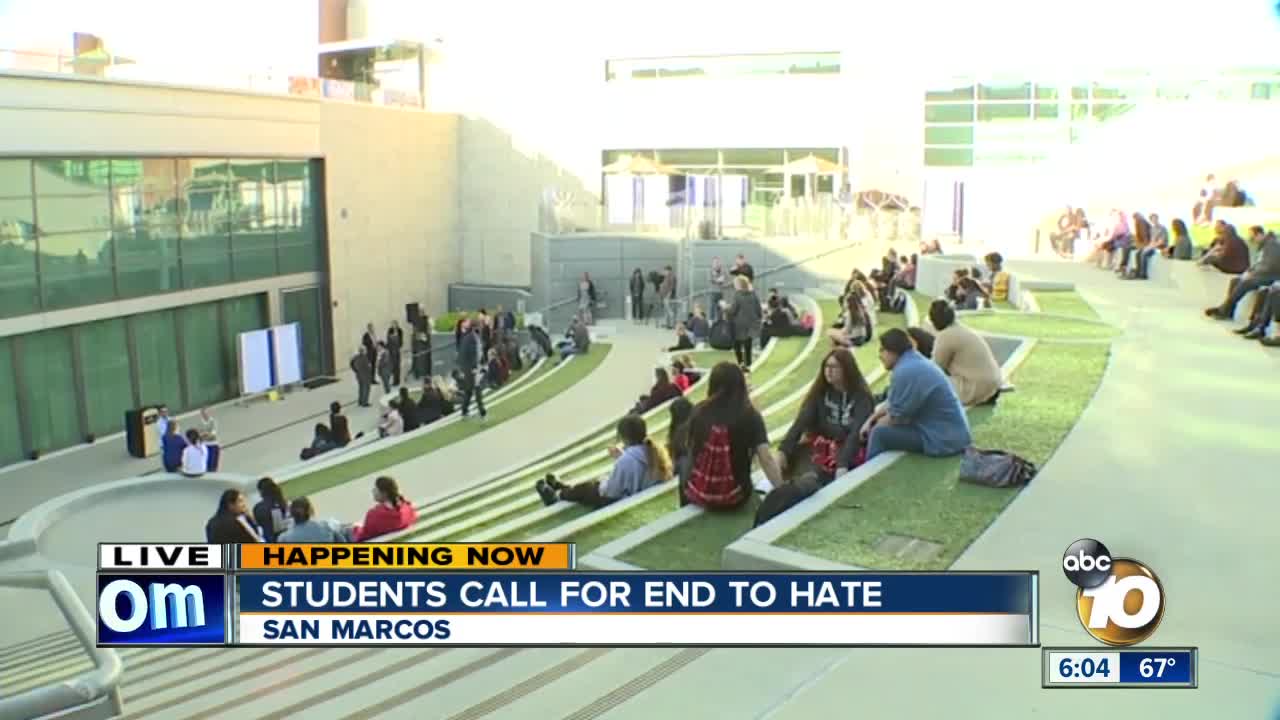 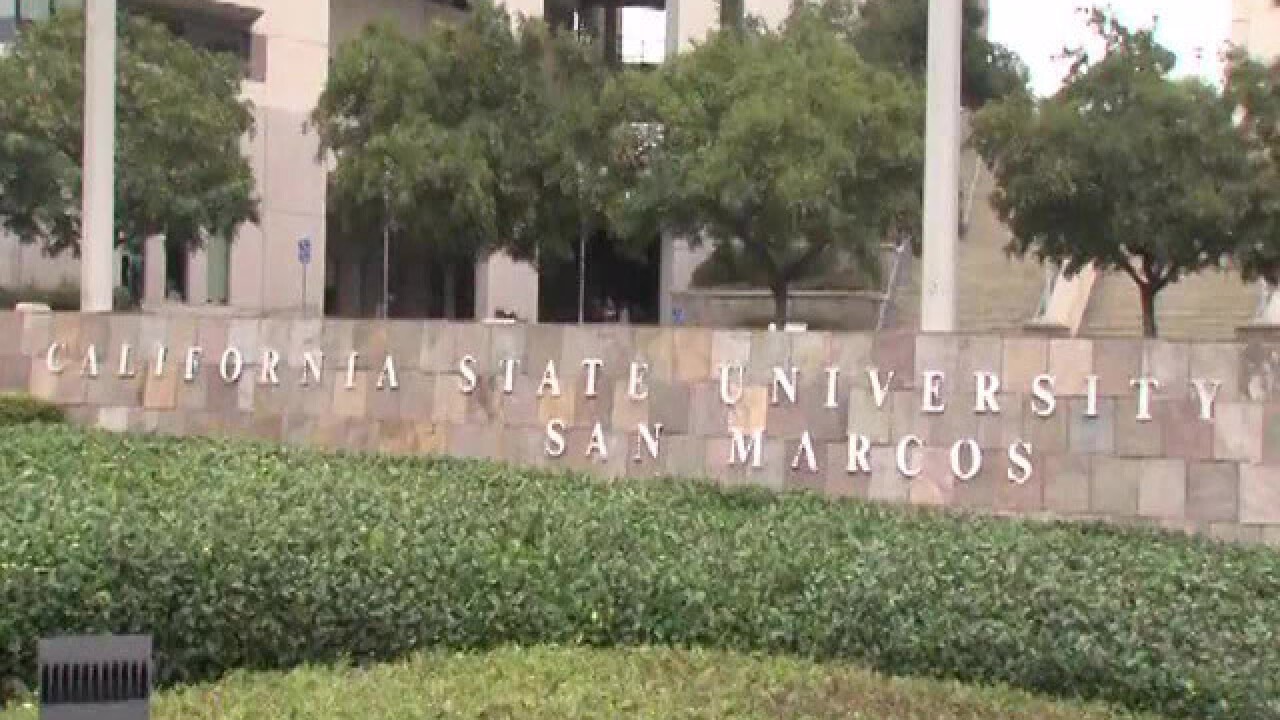 Students gathered for a candle lighting ceremony described in a school invitation as “an evening of social justice discussions, expressions, healing and action.”

The event came the day after hundreds of CSUSM students gathered during lunch to rededicate the White Rose Memorial. The memorial honors students that peacefully protested in Nazi Germany and paid with their lives.

The event was planned months before CSUSM student John Earnest allegedly opened fire inside a crowded synagogue in Poway on April 27. The shooting, which happened inside the Chabad of Poway, claimed the life of Lori Kaye. Rabbi Yisroel Goldstein was also shot in the hands.