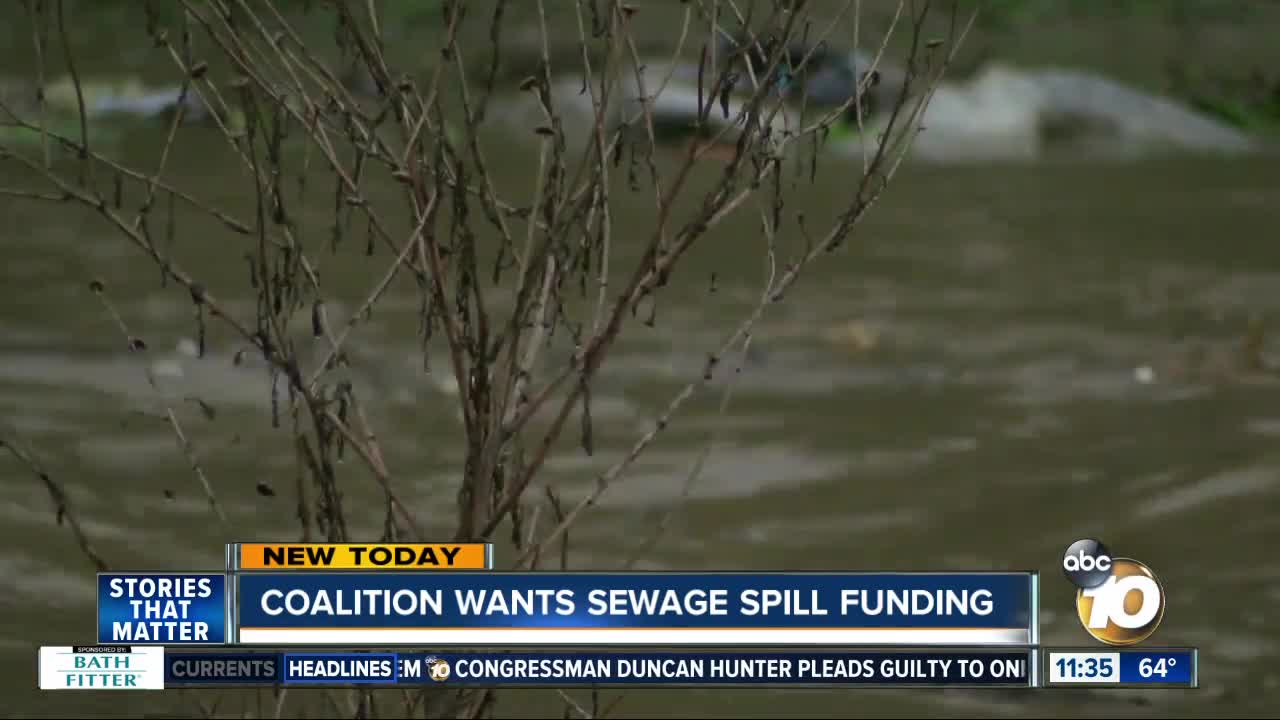 San Diego city and county leaders say they have a plan to solve the Tijuana River sewage issue that closes local beaches and causes environmental and safety concerns. 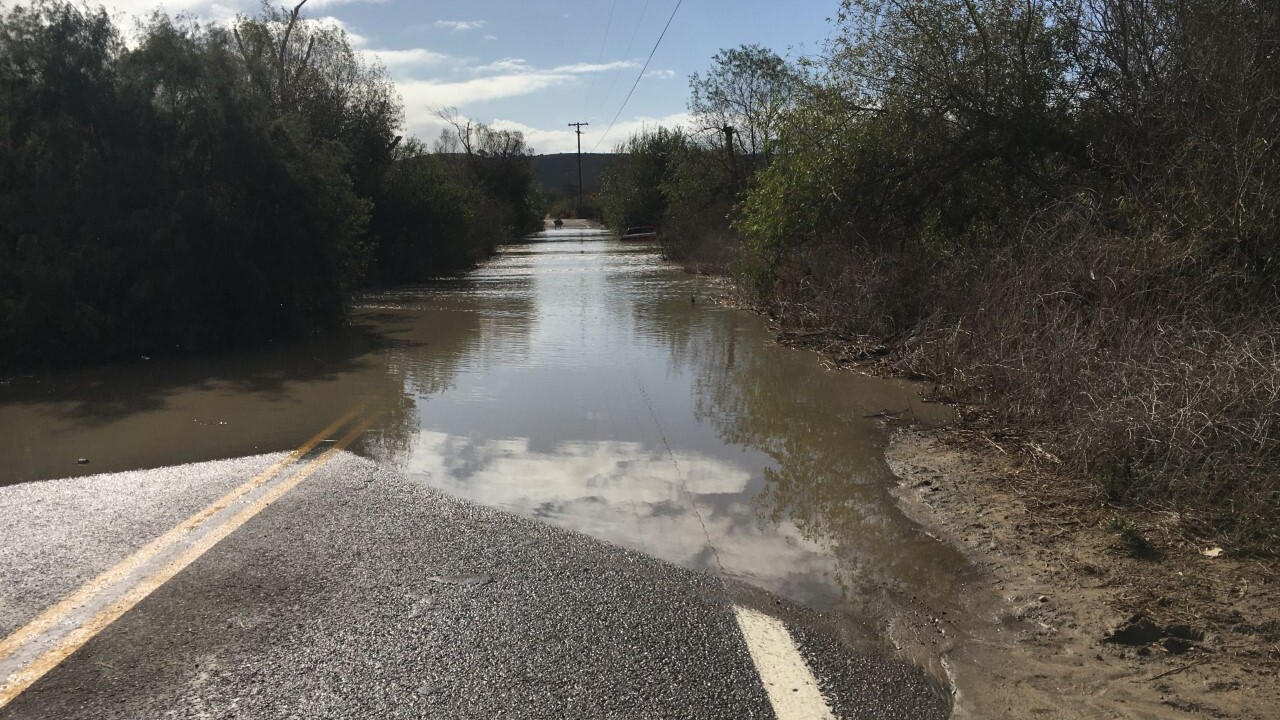 This year alone there have already been 27 beach closures in San Diego County because of sewage -- runoff from the Tijuana River Valley -- that ends up in the Pacific Ocean.

A bipartisan coalition made up of city and county leaders wants the federal government to come up with funding to pay for continuous cleaning of the Tijuana River Valley. They want to build infrastructure that will divert sewage to a new plant, treating the water before it gets to the beaches.

The coalition introduced a resolution that will be adopted by several city councils and boards over the next several weeks in hopes to solidify requests for the federal government, particularly the EPA, to address the issues.

Imperial Beach Mayor Serge Dedina said, “The beach is polluted right now. The stench of sewage was so powerful last week you could smell it blocks away. This is killing the health of residents in south San Diego, and Imperial Beach, and Coronado.”

The sewage spills are also affecting those that work in this environment, such as Border Patrol agents who are assigned to this area. They are now being treated for respiratory illnesses, rashes, and other medical conditions possibly related to the sewage crisis.

RELATED: Trapped body causes 14.5 million gallons of Tijuana sewage to leak into US

Port of San Diego Commissioner Dan Malcom added, “We’ve had a lot of talk about the issue. You’ve heard all the talking we’ve done with the federal government. Now is the time for action.”

Officials say Mexico has already committed to fixing the pumps on infrastructure on their side to help with this problem.