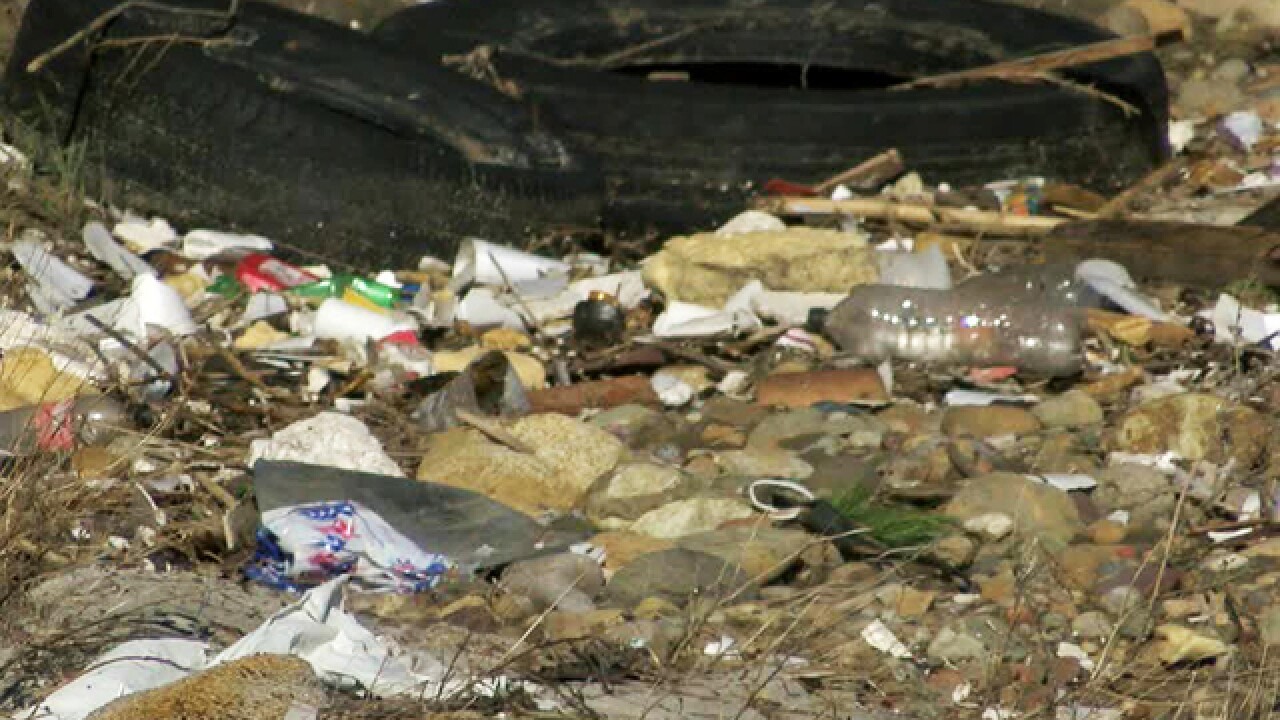 “This has been going on for far too long and South Bay is not a dumping ground,” Moreno said. “To solve this international crisis, we must stop pointing fingers. This is a regional issue that calls for a regional solution.”

The crisis, which was first recognized with a resolution in 1993, has since worsened, council members agreed. The City of San Diego’s new resolution was designed to raise awareness about the public health impact.

“District Eight residents frequently experience a foul smell, and people who have been exposed to the toxic waste have reported skin rashes, headaches and respiratory issues,” said Moreno.

“The sewage, sediment and trash occurring in the Tijuana River Valley is an environmental crisis and we’re going to keep fighting until it’s fixed once and for all,” said Mayor Kevin Faulconer. “We’ve seen some positive movement recently after decades of advocating as a region to our leaders in Washington and Mexico City. They’ve identified the problem and the projects needed to fix it, and now we must push for them to take action.”