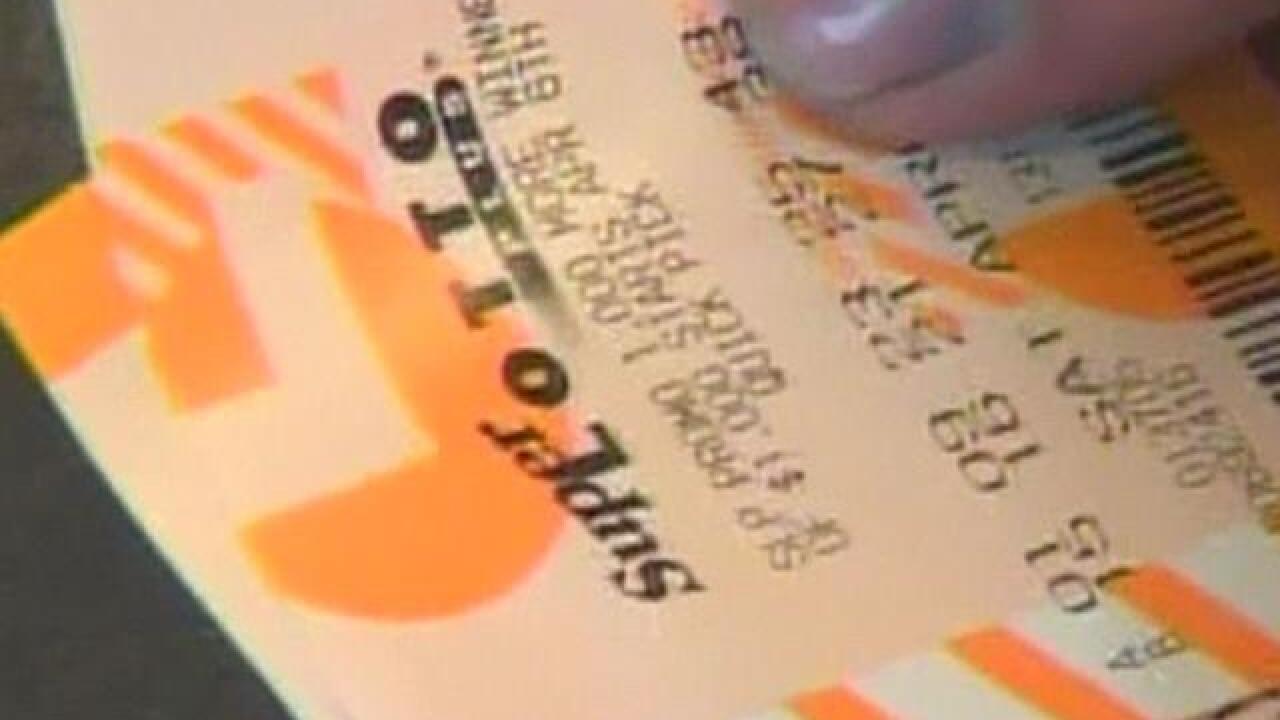 The Winning ticket was purchases at a 7-Eleven on the 1600 block of 18th Street.

"We will not know the identity of the winner until he or she claims their prize. The ticket must then be verified by the California Lottery," lottery oficials said.

RELATED: El Cajon SuperLotto Plus ticket worth $12K, no winners sold with all six numbers

The SuperLotto Plus winner has 180 days to claim the prize, according to officials.

7-Eleven will receive an estimated $140,000 in commission for selling the winning ticket.

"In addition to supporting public education, the Lottery also provides essential revenue to the local retailers that sell tickets. Based on sales levels during late March/early April of this year, retailers across the state received over $7 million per week in commissions and bonuses from the Lottery," lottery officials said.