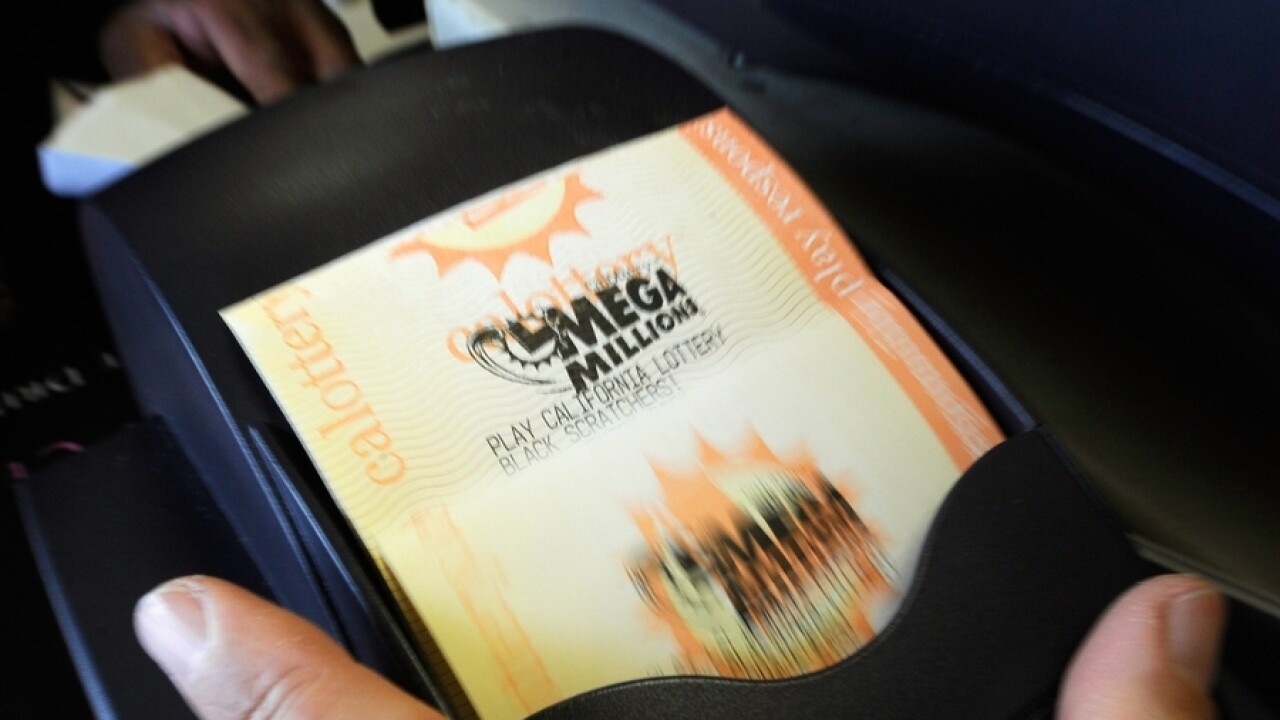 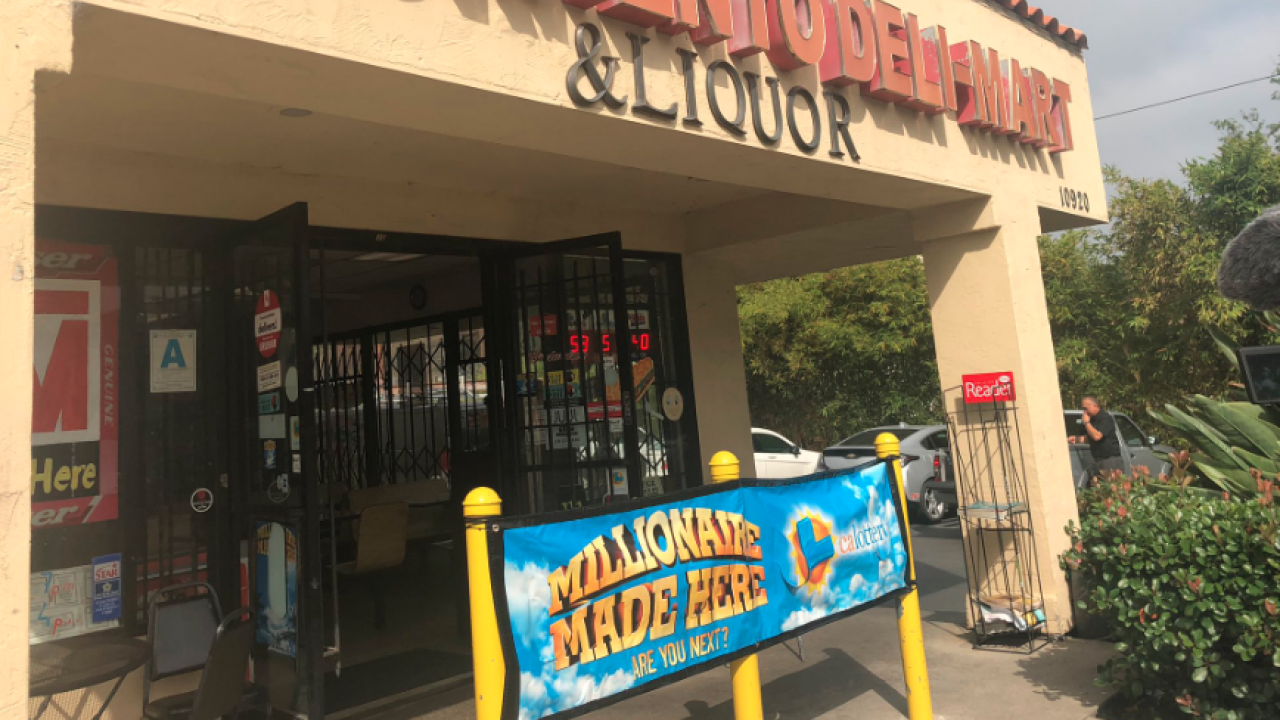 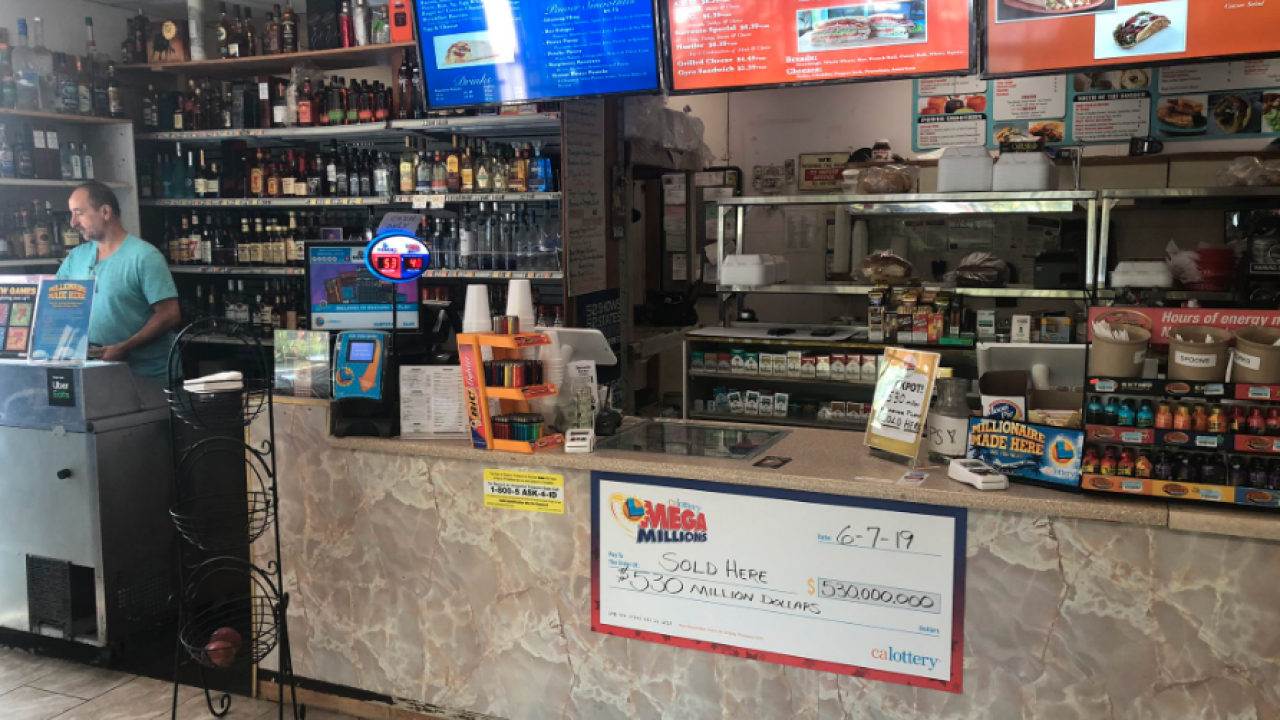 Laarni Bibal took some time before claiming her $522-million win, according to CA Lottery officials, using the Lottery's Winners Handbook for information on how to navigate the newfound riches.

Bibal purchased her ticket at Sorrento Deli Mart in Sorrento Valley a day before the June 8 drawing. Her Quick Pick ticket matched the winning numbers 27-68-17-19-40 and the Mega number 2.

The day the winning ticket was revealed, the store's owners told 10News he had, "no idea [who won] ... Hopefully it's a group who won it. Whoever it is, I'm happy for them. And I'm glad it was in our store."

Bibal chose to take the cash option of $340 million (before federal taxes) and Sorrento Deli Mart will receive a $1 million bonus for selling the ticket.

The new multi-millionaire says she plans to pay off her debt and purchase a new home with the money.