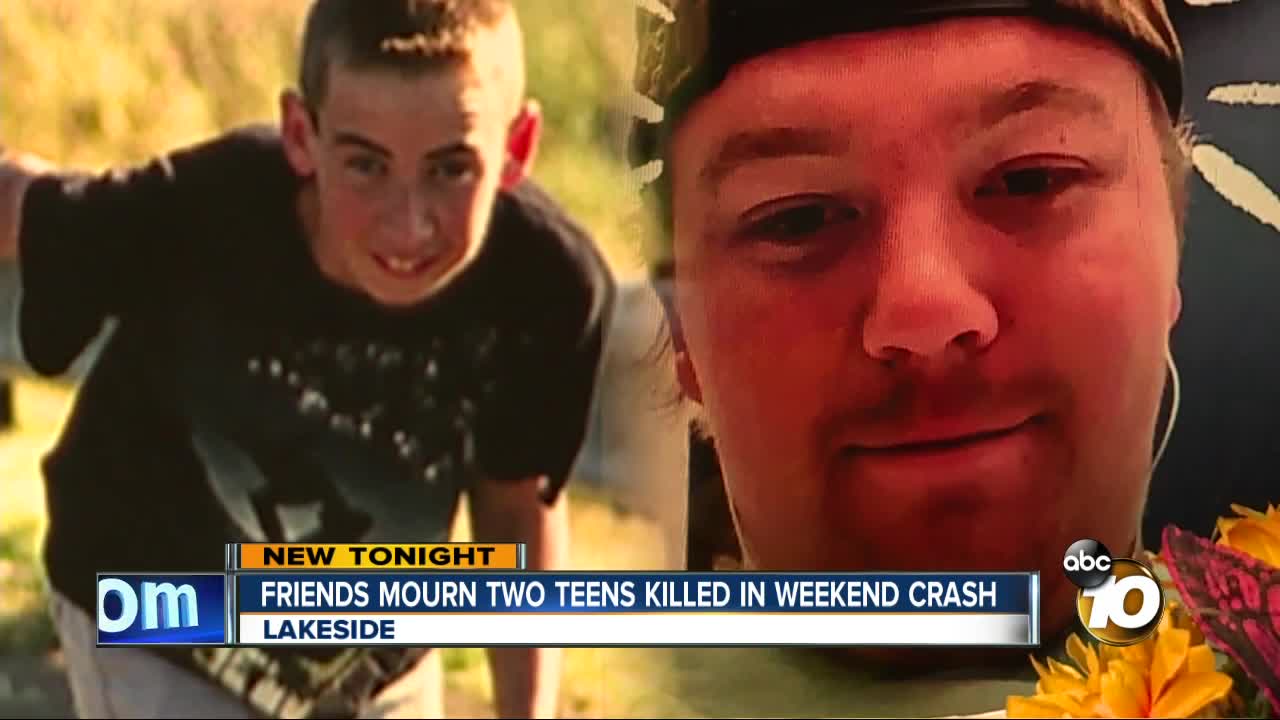 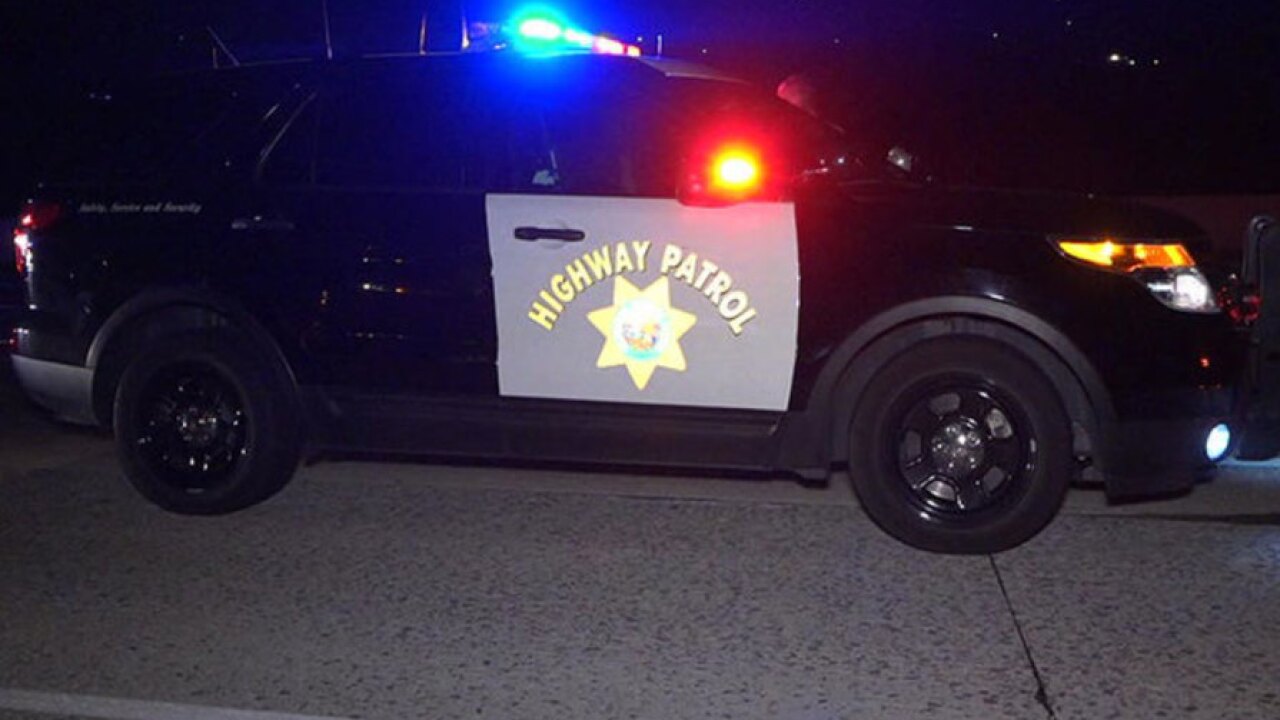 According to California Highway Patrol, the crash happened on Willow Road around 10:45 p.m. Saturday.

CHP says the vehicle appears to have been traveling at “a high rate of speed” when the driver lost control, veered off the road and hit a large tree.

The driver died at the scene as a result of the crash. Three passengers in the vehicle also received injuries ranging from moderate to major.

Monday night, friends confirmed with 10News that a second teen, with major injuries, was taken of life support and his organs were donated to help save other lives.

Friends identified the teens as Justin Kyte and Isaac Culkin, both 16-years-old.

According to CHP, the right front passenger, a 16-year-old boy, was taken to the hospital with major injuries.

The two other passengers, a 16-year-old boy and 16-year-old girl were taken to the hospital with moderate injuries.

A GoFund Me is set up for one of the teens. If you'd like to donate, click here.

A vigil for the two boys is scheduled for Saturday at the accident site at 13664 Willow Rd in Lakeside from 4:30- 6 p.m.

All four teenagers are current or former El Capitan High School students. The school's principal sent families a letter after the crash. Read the letter below:

I am deeply saddened to report that our school community was impacted by a tragic, fatal auto accident that occurred Saturday night on Willows Road. The CHP press release is attached.

The occupants of the vehicle were two former and two current El Capitan students.

We will have grief counselors on site tomorrow for any students and staff needing that support. If your child is experiencing any difficulties, please encourage him/her to report to our Counseling Office.

Thank you for your support of our students and our school.