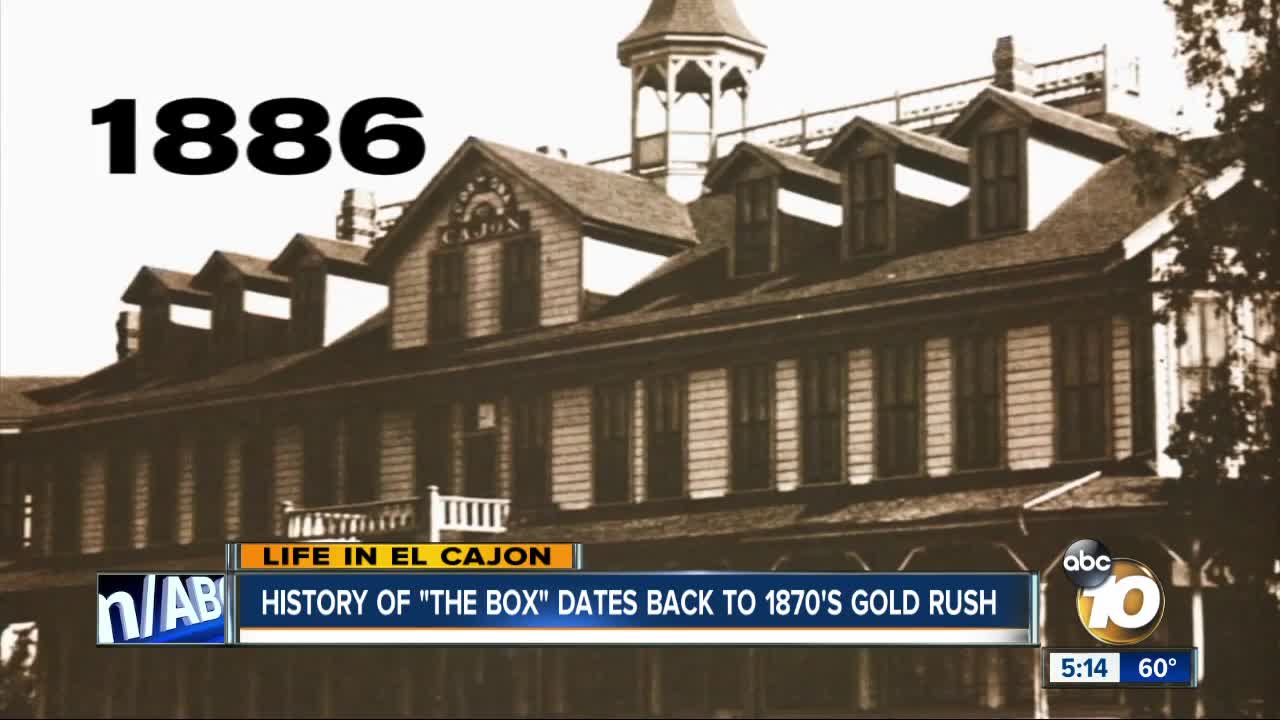 As 10News explores Life in El Cajon, we’re examining the rich history of a city that started with “gold in them thar hills.” 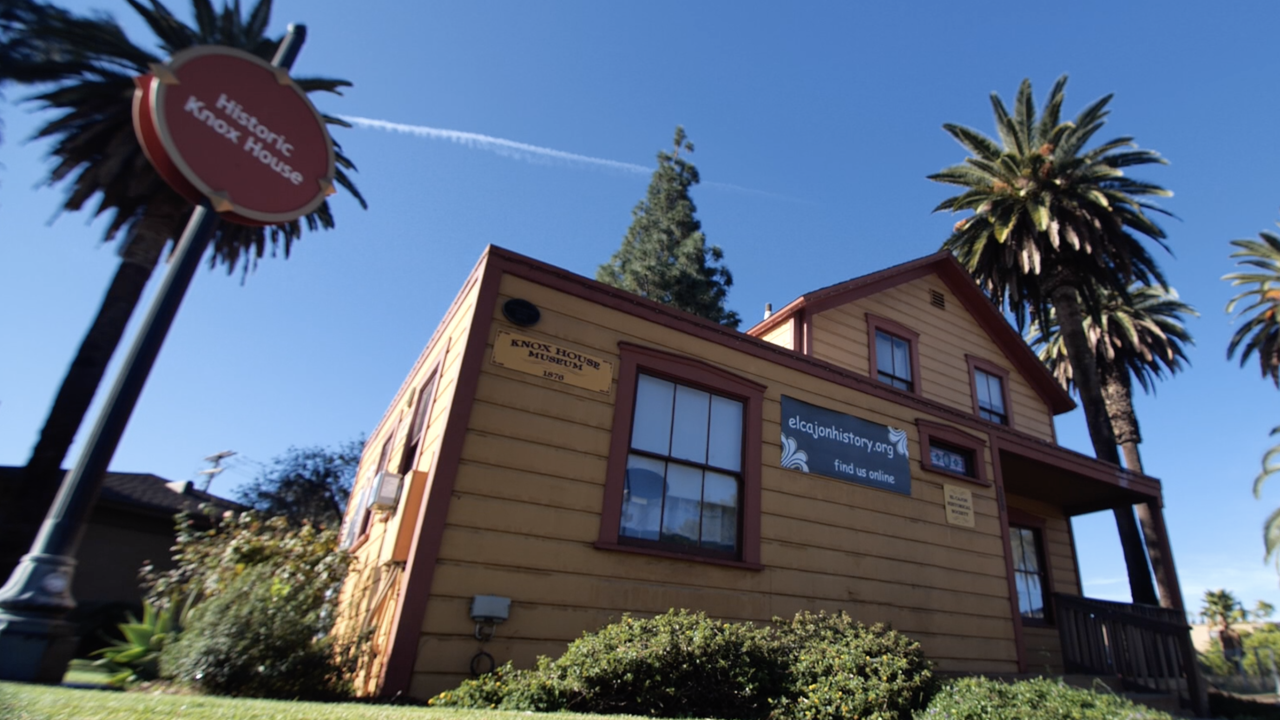 EL CAJON, Calif. (KGTV) - As 10News explores Life in El Cajon, we’re examining the rich history of a city that started with “gold in them thar hills.”

The name means “the box” or drawer in Spanish, referring to the way the valley is boxed in by the mountains in East County.

A structure that survived El Cajon’s long history is the Knox Hotel, which opened in 1876 to house people drawn to Julian during the Gold Rush.

“The people who came here were not poor, they came and they could build lovely houses and buildings like this,” said Eldonna Lay, curator of the Knox House Museum.

The location was halfway between Old Town and Julian, a bend in the road that came to be known as “Knox’s Corners.” It would later grow into El Cajon.

In 1889, the railroad arrived and the town began to thrive. El Cajon was incorporated in 1912, bringing advancements like street lights and cement sidewalks.

El Cajon’s main attractions were citrus and chicken farming and a warm climate for people suffering from tuberculosis.

Gillespie Field played a big role in World War II. It was then known as “Camp Gillespie.”

“All of the planes were being made in San Diego but they were out in what became our airfield,” said Lay.

In 1947, the Mother Goose Parade was a gift to children from local businesses.

Lay believes growth means the sky is the limit for the city.

“They're going to have to go higher, because we've run out of land,” said Lay.