Kayak fisherman found face down in water in La Jolla, rushed to hospital 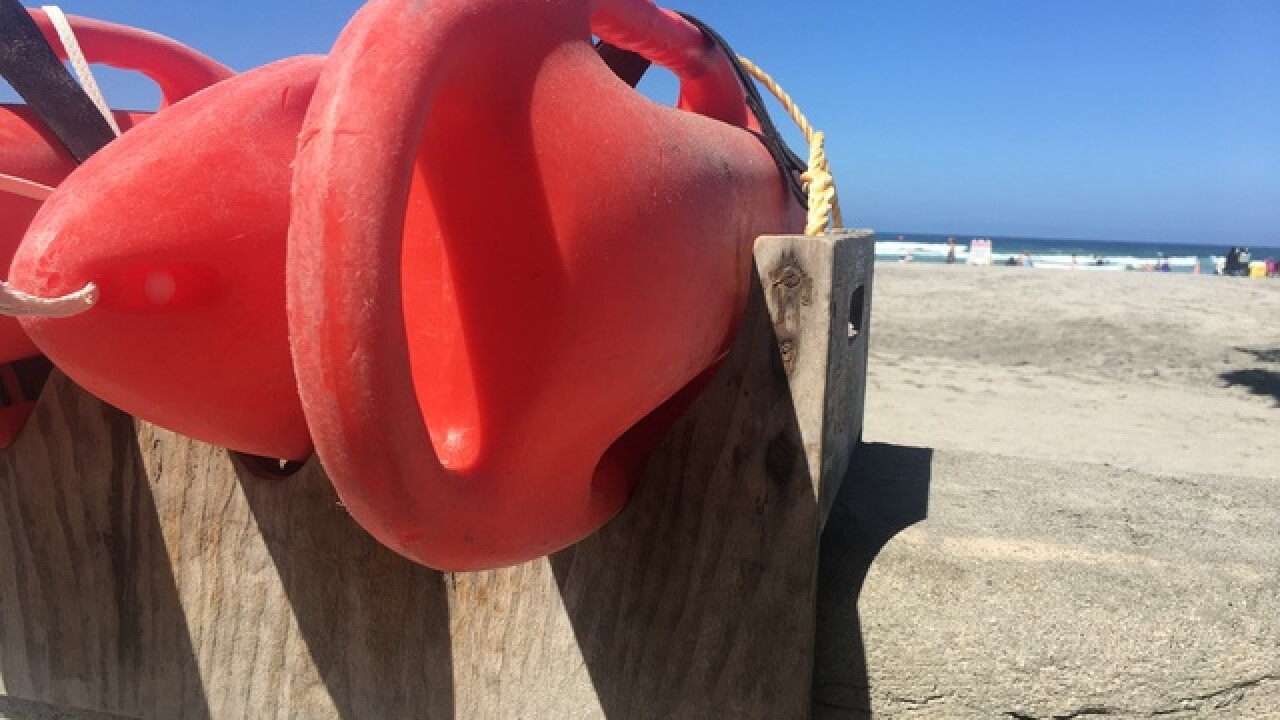 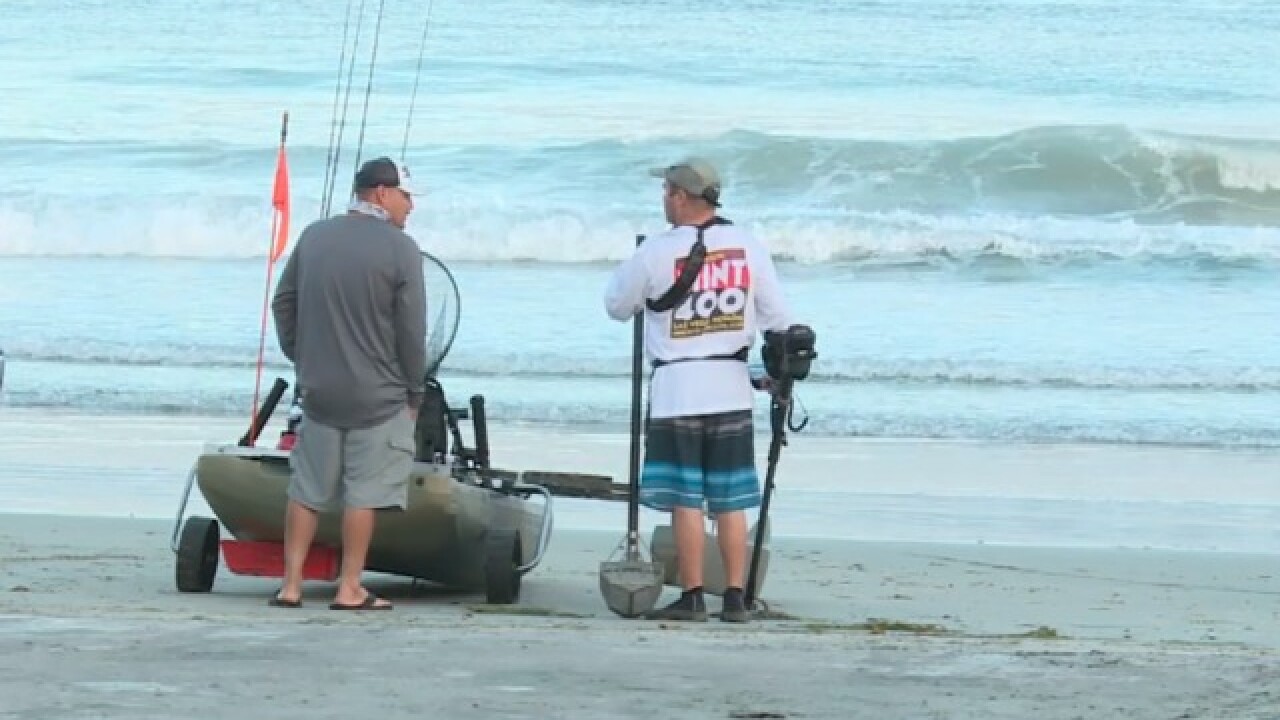 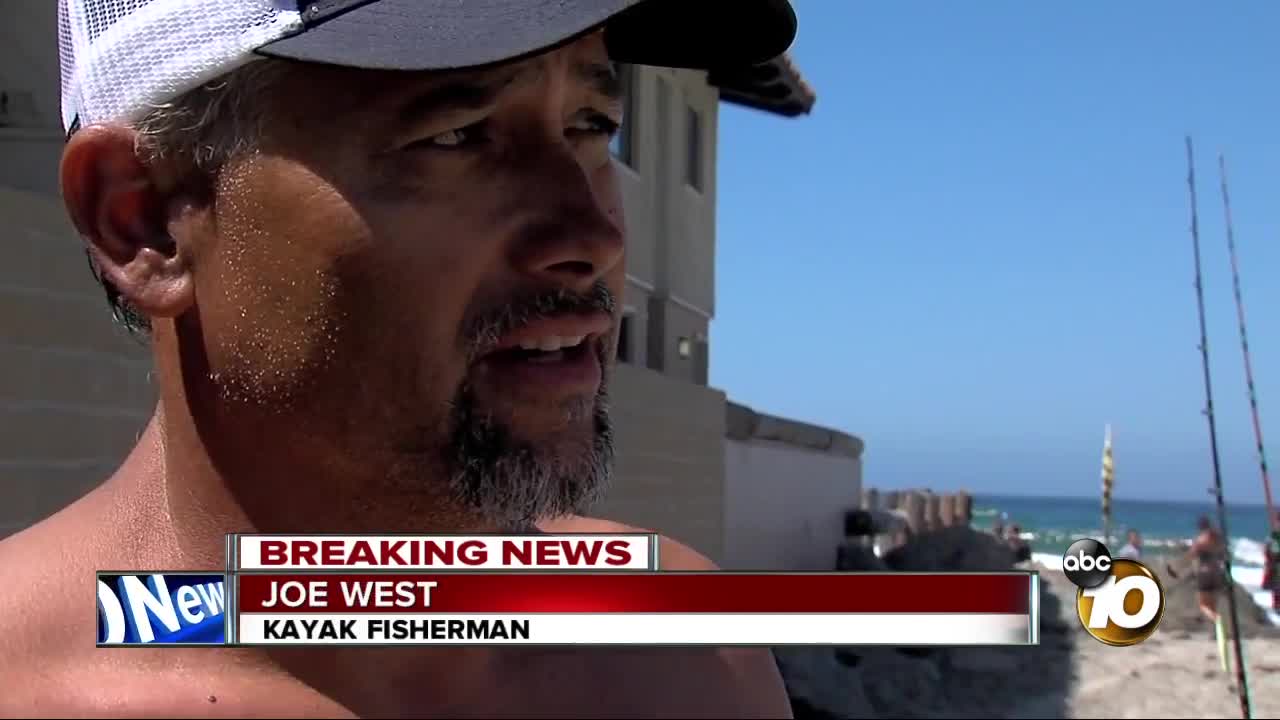 SAN DIEGO (KGTV) — A man was rushed to the hospital after kayakers and lifeguards discovered him face down in the water in La Jolla Saturday morning.

San Diego Fire-Rescue said the man was kayak fishing when he was spotted in the water around 6:38 a.m. He was wearing a life jacket, according to responders.

Marine Safety Lieutenant for San Diego Lifeguards Rich Stropky said the kayaker seemed like an expert from the appearance of his organized gear.

A kayaker saw the man in his mid-30s fall into the water and yelled for help. Another kayaker paddled toward the man and rolled him over.

Joe West spoke with the rescuer and said the man's eyes were open and he looked dead.

The rescuer paddled the kayaker toward shore, a mile away. Lifeguards met him halfway and proceeded to take the kayaker to shore.

The man was taken to Scripps La Jolla hospital, where police say he had a pulse.

Lifeguards did not have an immediate update on his condition.