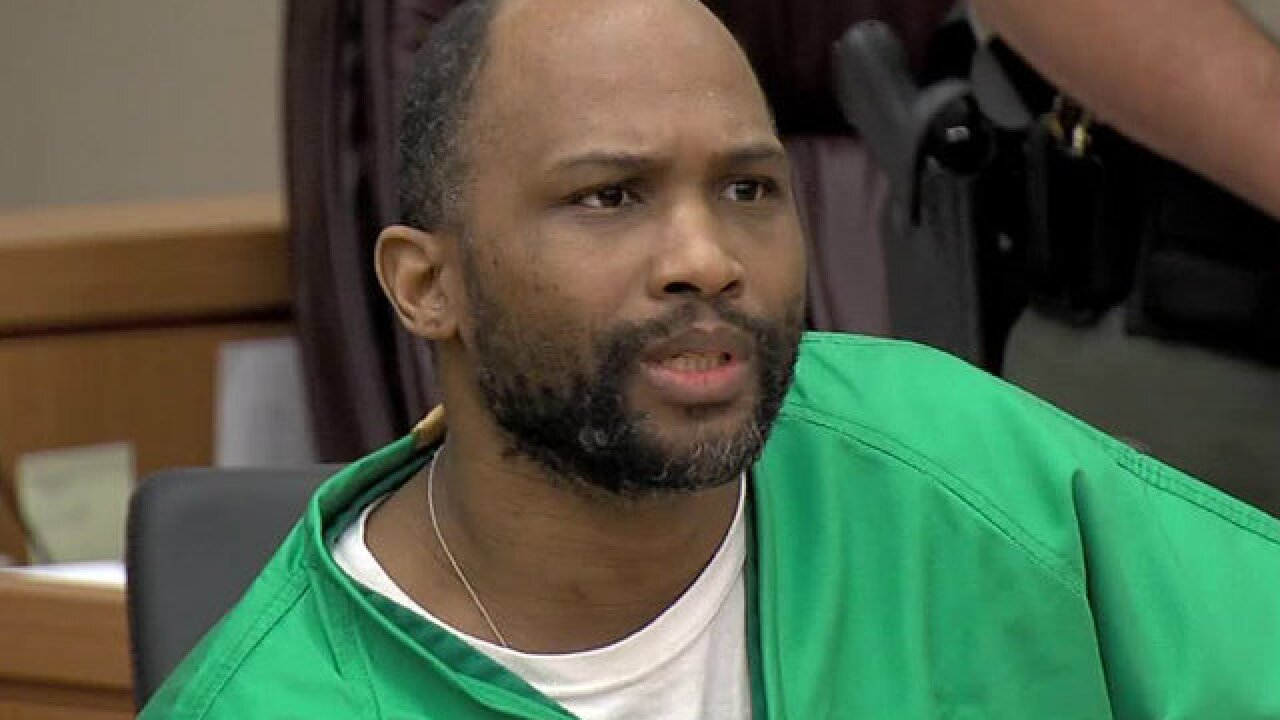 SAN DIEGO (KGTV) -- The inmate who died in custody in early September is the same man who was sentenced for punching a police officer at a rally in Chicano Park, authorities say.

A news release from the San Diego County Sheriff’s Department identified the man as Frederick Jefferson.

Jefferson was found dead in his cell around 2:15 a.m. on September 1. He was alone at the time of his death.

On August 31, Jefferson was sentenced to seven years in state prison after being convicted of assaulting a San Diego Police officer during a February 3 demonstration at Barrio Logan’s Chicano Park.

Jefferson was discovered unresponsive in his cell while deputies were conducting a security check. Despite efforts from deputies and paramedics, Jefferson died at the scene.