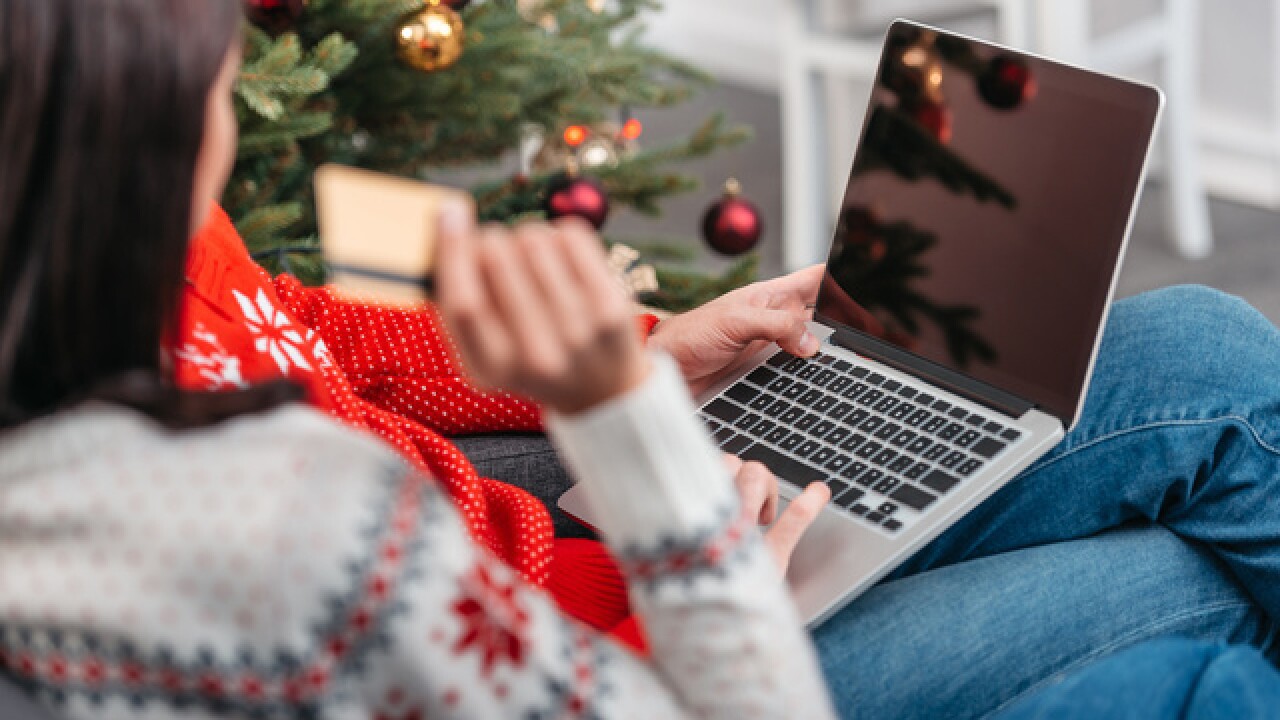 (KGTV) – Holiday hiring plans from retailers are ramping up, indicating a busy shopping season ahead for stores.

This month, Target announced it plans to hire 120,000 workers for the holiday season, up 20 percent from last year.

Gap also announced it would hire 65,000 seasonal workers, while Macy's wants to hire 80,000 employees for the upcoming shopping season.

According to Challenger, Gray & Christmas, Inc., which tracks job trends, retailers have already announced nearly 600,000 seasonal positions are opening up this year.

Why? Americans have more to spend this year, according to Target chief executive Brian Cornell.

Part of the hiring rush is also because of online shopping, with a number of positions being sought in distribution centers.

Retail sales are estimated to hit $720 billion this year, with online sales rising about 16 percent over last year, according to think-tank Coresight Research.

A number of seasonal positions are currently accepting applications in San Diego. For a look at some, click here.