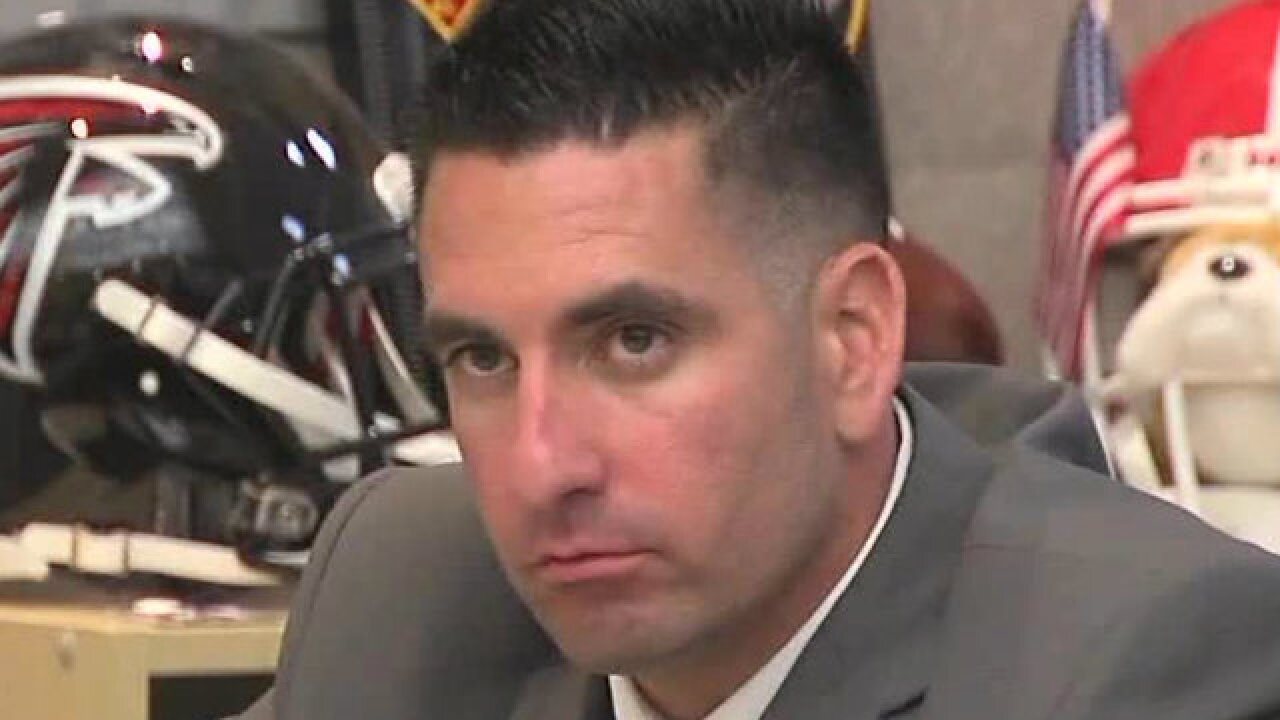 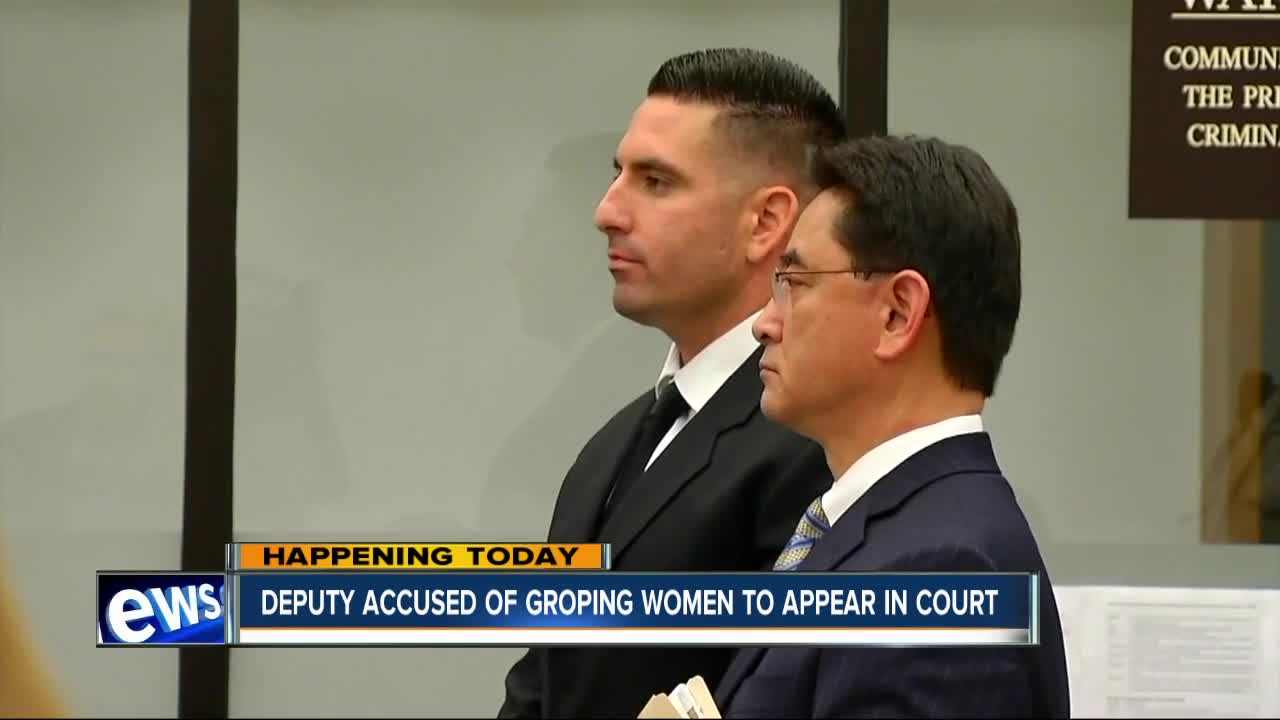 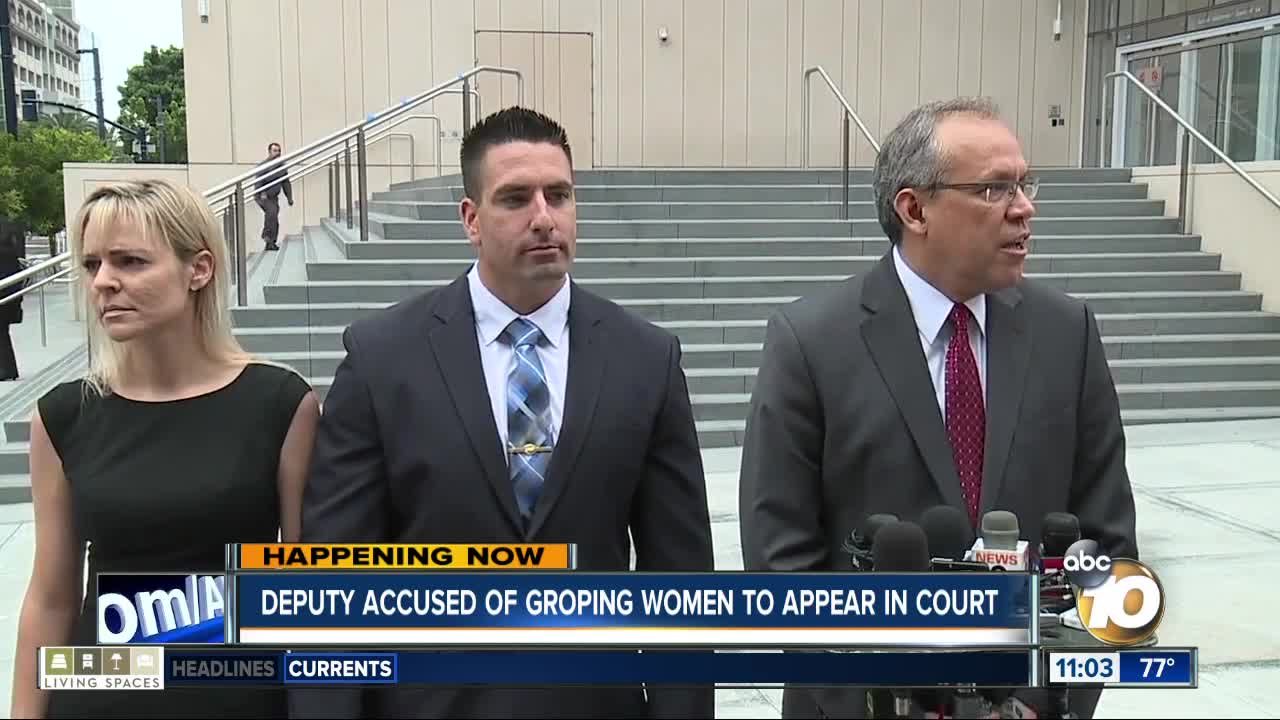 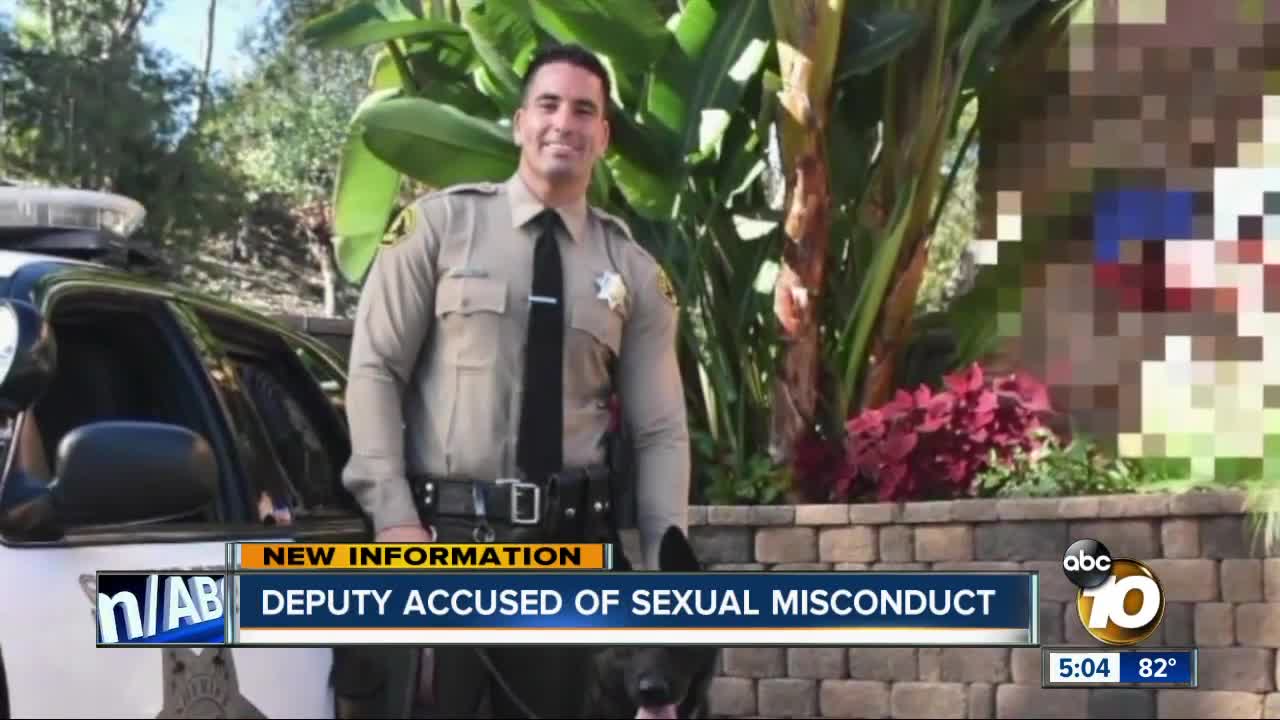 VISTA, Calif. (KGTV) - A preliminary hearing begins Monday for a San Diego County sheriff’s deputy accused by multiple women of sexual assault while he was on duty.

Deputy Richard Fischer was arrested earlier this year on charges including sexual battery and false imprisonment stemming from accusations levied by at least 13 women. Numerous civil lawsuits have been filed against the deputy.

Fischer was re-arrested in August after five new charges, including forcible oral copulation, were filed against him.

Monday’s hearing, expected to last at least two days, involves those five charges. At least three accusers are expected to testify during the hearing.

Fischer, 32, has pleaded not guilty to all of the charges against him, and he has publicly declared his innocence.

After a court hearing in September, Fischer said, “I just want to go on the record and say I vigorously deny these allegations. They are false, and I really look forward to my day in court to fight for myself.”

Fischer and his attorney will likely attempt to discredit the accusers by bringing up questionable backgrounds, delayed reporting and inconsistencies in their stories.

Fischer faces more than 25 years in prison if convicted of all charges.

Following the hearing, a judge will determine if Fischer should be tried on the five charges.