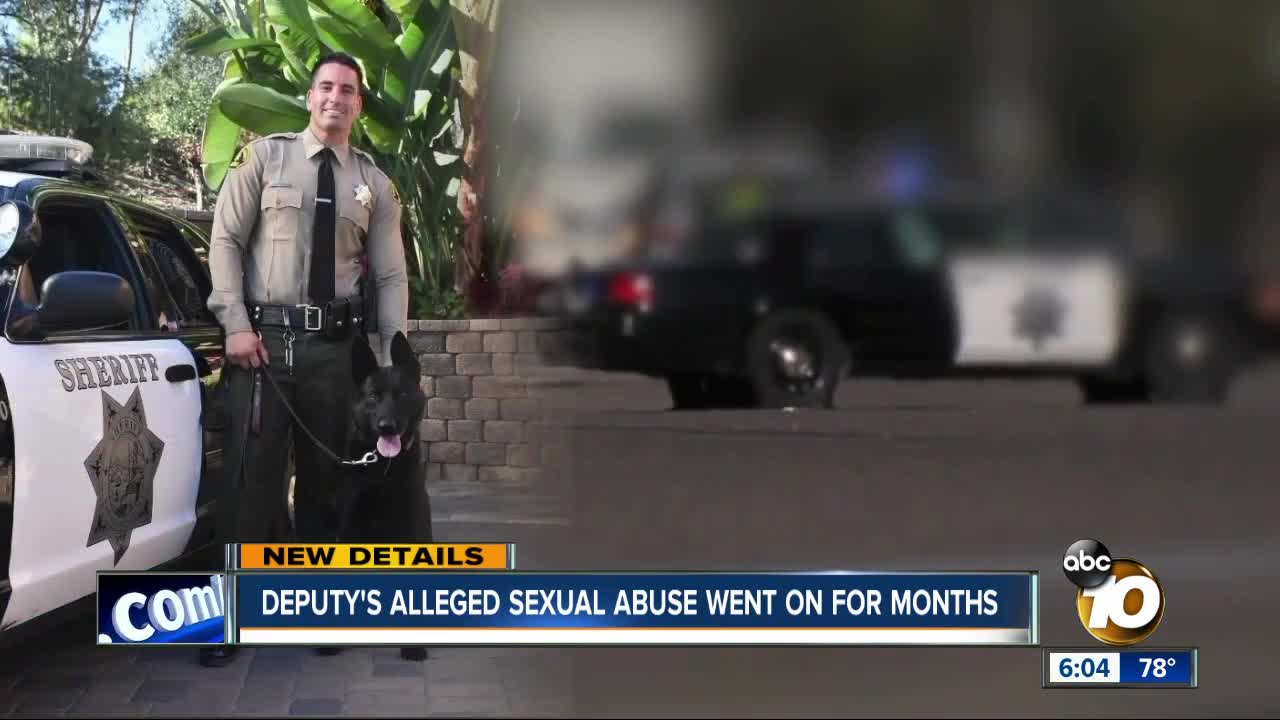 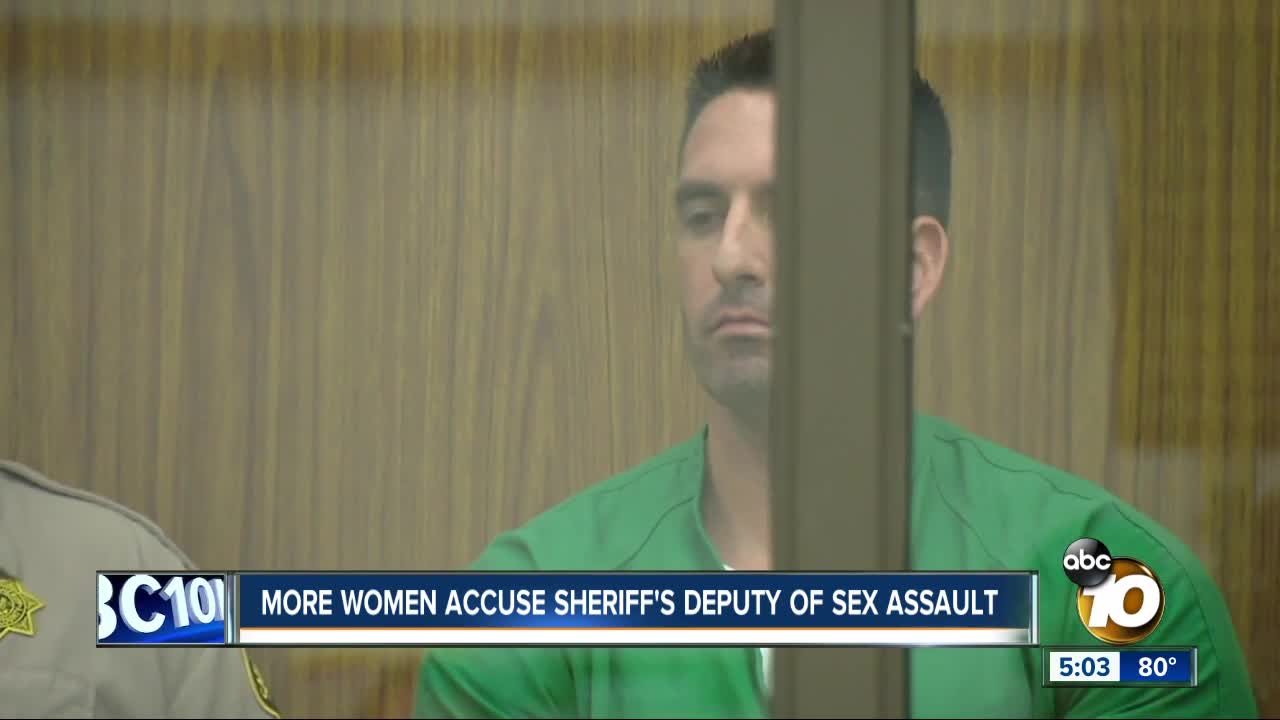 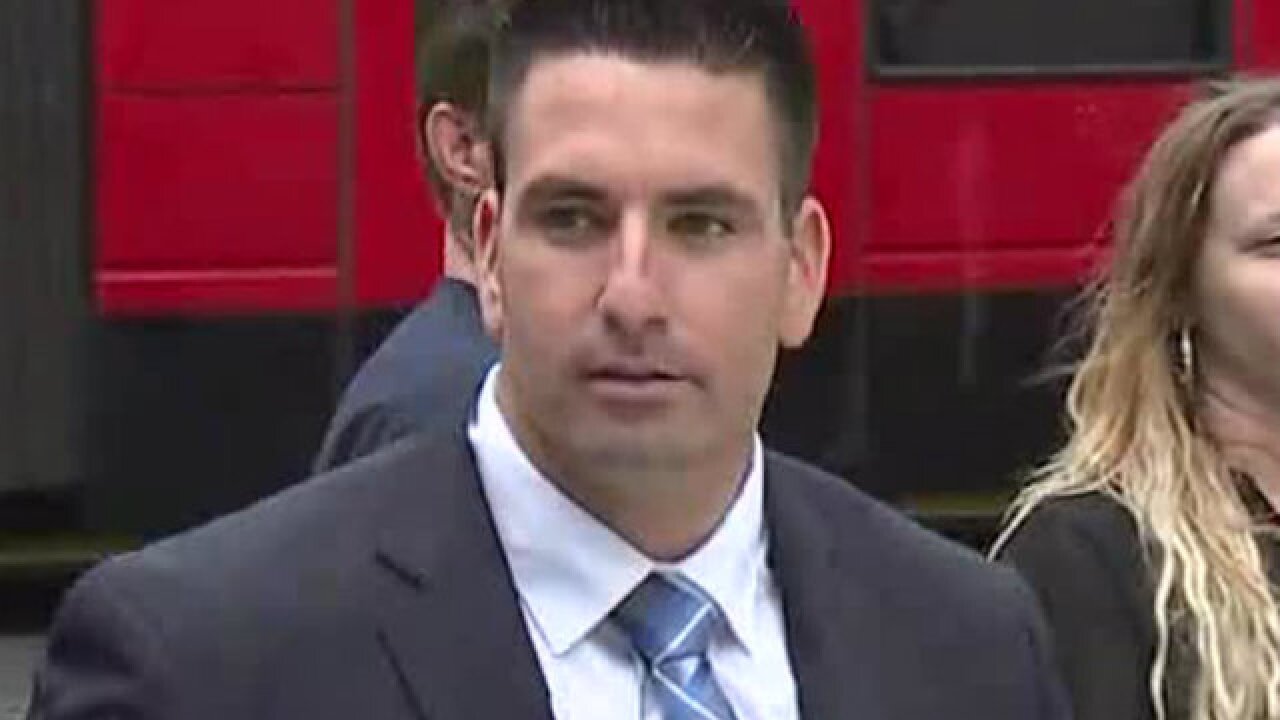 Deputy Richard Fischer is scheduled to appear in a Vista courtroom Friday to be arraigned on five new charges filed by the San Diego County District Attorney’s Office.

Fischer was charged with three counts of assault by a public officer, one count of burglary and one count of forced oral copulation, according to jail records obtained by 10News.

The 32-year-old was placed under arrest Thursday. His bail was set at $2 million.

The DA’s Office said Fischer faces more than 10 years if convicted on the new charges. He already faces 14 years and eight months in prison if he is convicted on the previously filed charges, which include sexual battery and false imprisonment.

In July, Fischer, accompanied by his attorney and his wife, publicly proclaimed his innocence and denied the allegations against him.

“These charges are simply untrue. I vigorously deny them,” Fischer said during a press conference.

Fischer also told reporters that he and his wife pray every night that his good name will be cleared.

Nineteen women have filed lawsuits against Fischer in civil court, alleging that he assaulted them while he was on duty.

Fischer’s attorney, Manny Medrano, has previously said the case boiled down to “she said, he said.”