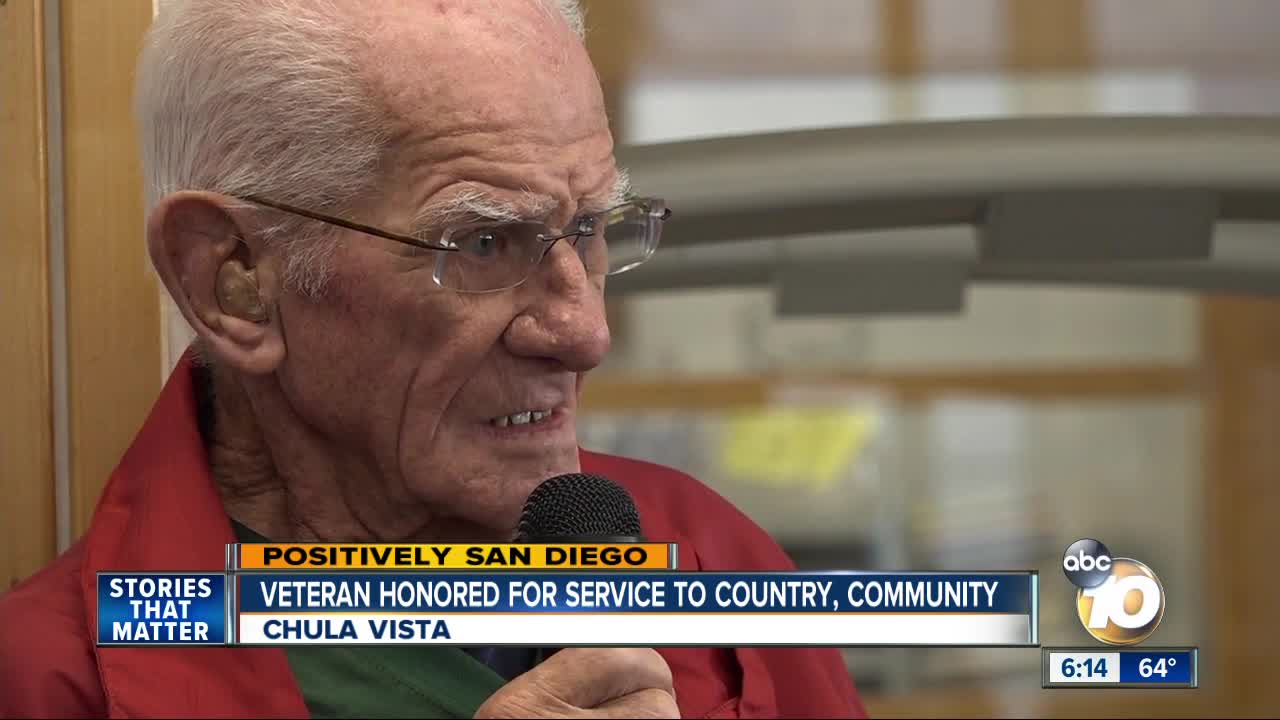 A veteran was honored for his service to his country and the community. 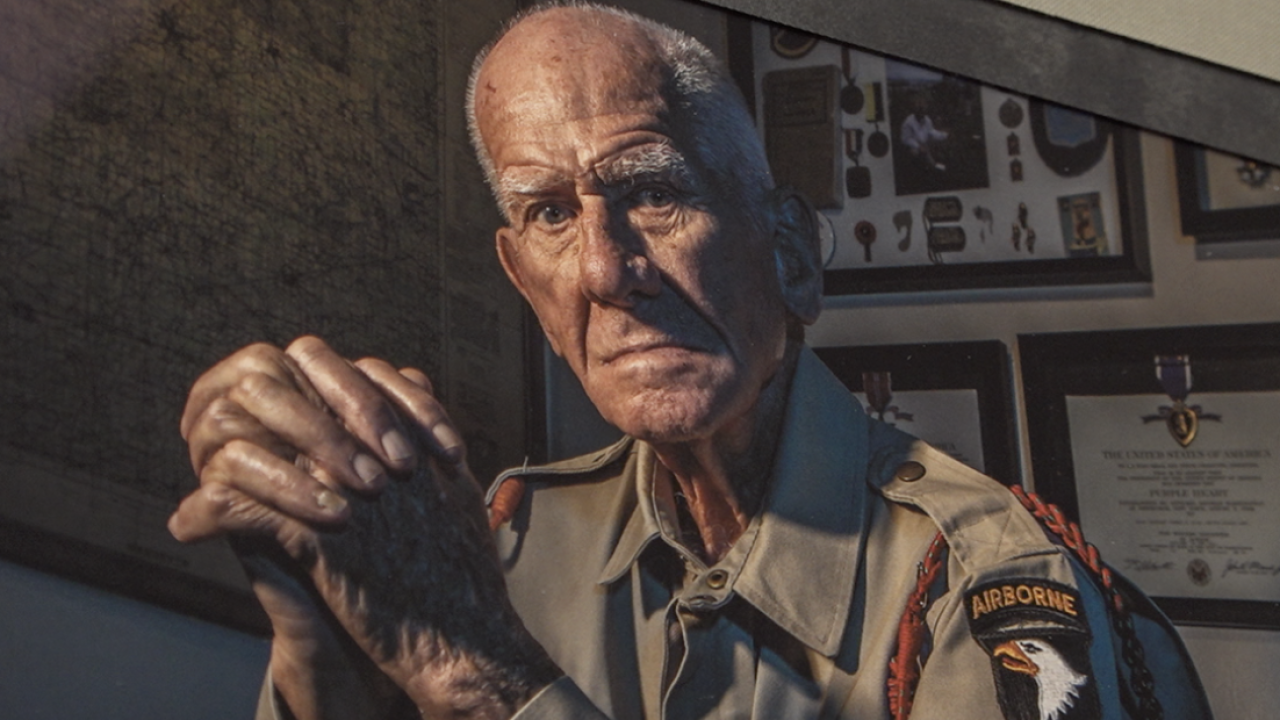 SAN DIEGO (KGTV) - A World War II veteran is being honored not only for his service to our country but to the San Diego community.

With the help of former students, current students, and staff at Hilltop High School in Chula Vista, the library was dedicated to World War II veteran Tom Rice.

The lifelong Coronado resident was an Army paratrooper in the 101st Airborne Division on D-Day. He was the first to jump out of his C-47 after it crossed the English Channel.

The surprise was unveiled to Rice on Thursday.

"Everyone has given me their grace, and I have nothing to return but just my presence, and that was it. So this might be a closure for me, to come back to the old stomping grounds where I spent most my working days, 30 some years," said Rice.

RELATED: Coronado D-Day veteran parachutes out of plane over Normandy

The idea to honor Rice initially came from two former students, Kathy Cappos Hardy and Suellen Butler. The two women say Rice didn't talk about the war when he was a teacher; it wasn't until years later they learned of his bravery.

Rice is well known for returning to Normandy to reenact his D-Day jump in honor of those who never made it home. He most recently made the jump at age 97.

"I do the jumping and try to remember them," said Rice. "Because they were killed, captured, or injured, or walked away, wouldn't talk about, and they didn't ever get a chance to grow up," Rice said to 10News in 2018.