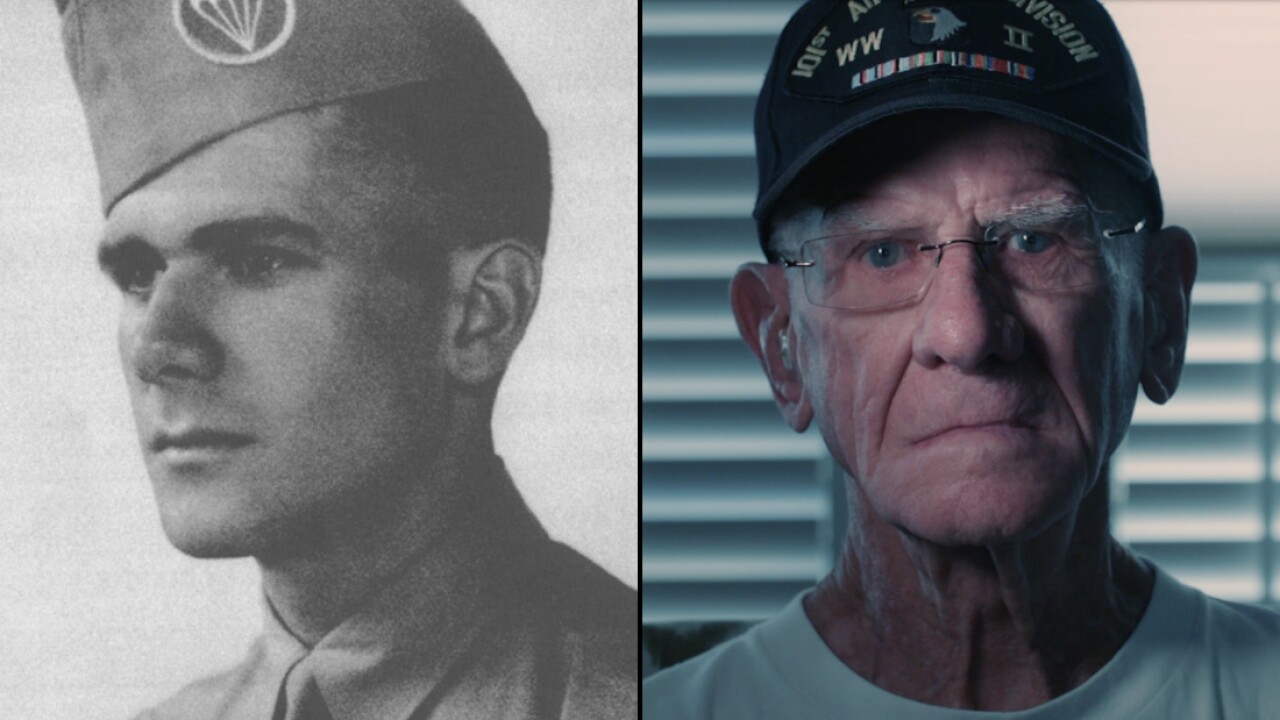 CHULA VISTA, Calif. (KGTV) – A San Diego area war hero and former teacher is being honored in a special ceremony in Chula Vista.

On Tuesday, Chula Vista leaders will proclaim August 15 “Thomas Rice Day” in the city, in honor of the Army paratrooper who served during World War II and became one of the first to jump into Normandy on D-Day.

Following the war, Rice went on to teach social sciences and history at Chula Vista and Hilltop high schools.

In June, on the 75th anniversary of D-Day, Rice went back to France and jumped out of a plane as a way to honor his fellow soldiers who never made it home.